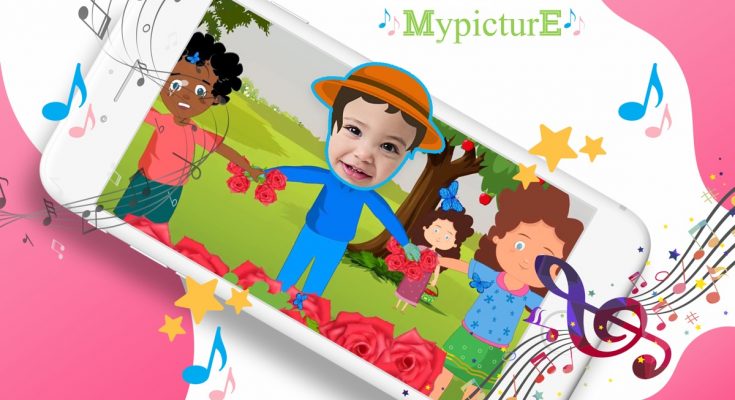 I just came across a unique kids’ app that I am excited to share with you. I discovered the MypicturE Nursery Rhymes app recently in the app store when I was searching for an educational app for my two-year-old son.

The MypicturE Nursery Rhymes app created an adventure that my son immersed in. He was beyond ecstatic to see himself as a farmer dancing with animals in the “Old MacDonald Had a Farm” song as well as seeing himself starring in other songs. I am a firm believer that children learn much more when they have fun learning. This app is an example of how learning can be fun!

I had always been a huge fan of nursery rhymes. Various studies have proven that listening and watching nursery rhymes boosts children’s pre-literacy skills. Nursery rhymes contribute to children’s creative development by telling them a story. Now imagine your child being the STAR of that story! 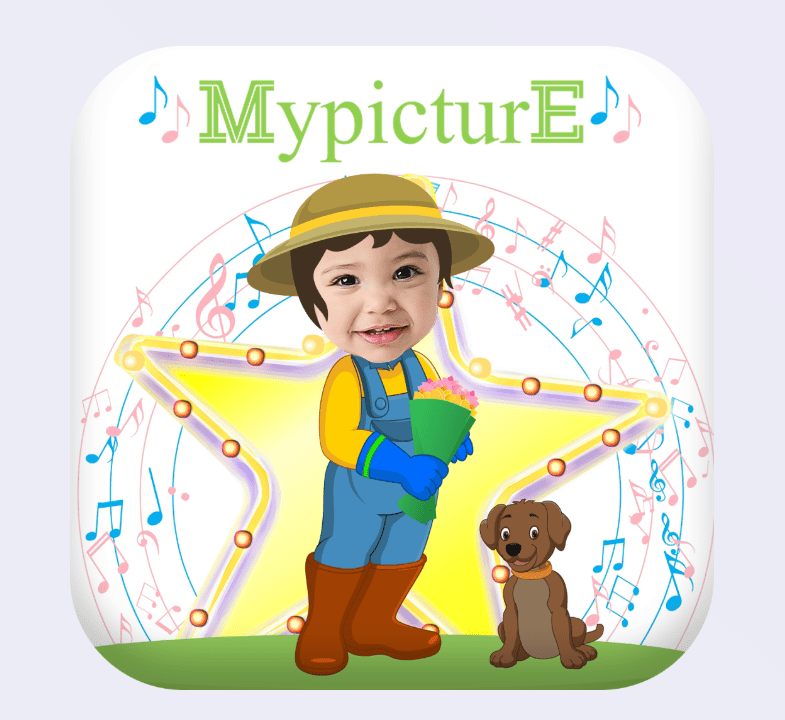 As a mom, the story behind the MypicturE Nursery Rhymes app creation resonated and inspired me. This app was created by a mom, who thought how thrilling it would be for her daughter to see herself as a STAR of a nursery rhyme. Since neither she nor her husband could find an app like this on the market for their daughter to enjoy, she decided to proceed with the creation of MypicturE Nursery Rhymes app to empower her daughter and other children. This app has empowered my son and boosted his confidence when he saw himself on the screen as the main character of a nursery rhyme. The cap letters in MypicturE, stand for “ME” to symbolize each child using the app, since this app personalizes nursery rhymes for each child. It was the uniqueness, creativeness and passion behind the MypicturE Nursery Rhymes app creation that stood out to me and made me want to share this app with you.

The MypicturE Nursery Rhymes app was perfect for my son.  Take your child on a nursery rhyme journey as well! You can download the app on Google Play and Apple Store.