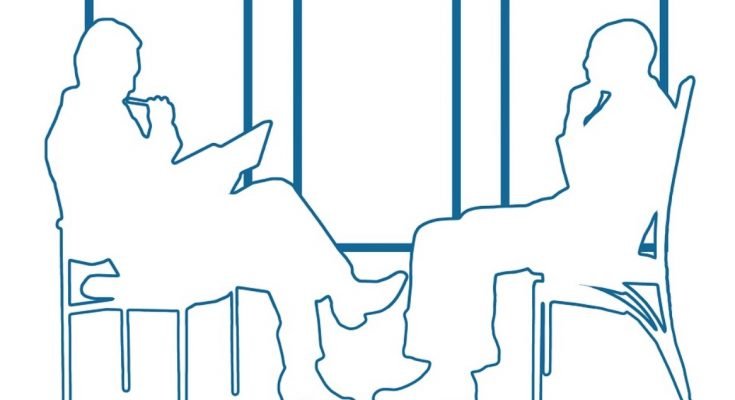 MMI (Multiple Mini Interview) is a method of interview adopted by many medical schools comprising a number of short, targeted, interview “stations” which assess the applicant’s skills in different ways.  Additionally, an MMI is used for students applying nursing, speech therapy, dentistry, and veterinary schools. Read on for some tips on how to ace an MMI.

There are usually between four and eight stations in the MMI, and the applicant rotates around these, with each station taking between five to ten minutes to complete. At the start of each station, the applicant is usually given a short time in which to consider the question or scenario, and should then introduce themselves if appropriate when the assessment starts.

One station will invariably involve a traditional interview, where the candidate is asked their reason for wanting to do medicine and their choice of medical school, perhaps in conjunction with a discussion about the contents of their personal statement. It’s important to have researched the medical school and be familiar with the type of course that is on offer, along with an understanding of the benefits and disadvantages of each. The BMA describes the courses on offer at each medical school on https://www.bma.org.uk/advice/career/studying-medicine/becoming-a-doctor/course-types . It’s also advisable to know about the city itself so that the candidate can talk about the benefits of studying there – remember that everyone likes to hear compliments about where they live and work!

There may then be a station that deals with empathy or sympathy (do you know the difference?), for example, the applicant may be asked to break the bad news to someone in a role play with an actor. Don’t be surprised if the actor cries or becomes angry, as these are situations which doctors have to deal with regularly. Think about and research how to break bad news in a way that is as compassionate and thoughtful as possible. There may be more than one role play station, for example, the candidate may also be put in a situation where another actor expresses a biased or extreme view on a subject, and the candidate is expected to put forward a more balanced approach, in a polite and respectful way.

There is likely to be at least one station where ethics are discussed, for example, should MMR vaccination be compulsory for all school-age children? Or should the NHS treat conditions that can be self-inflicted such as lung cancer or obesity? The key to these questions is to be able to see and explain both sides of the argument, then (usually) to side with the more compassionate one!

Another popular station is one where the candidate may have to show their numerical skills, for example, by calculating the correct drug doses for a patient. These may be either paper-based or completed on a computer; if the latter, the candidate may be given no paper so all calculations and workings must be typed.

Group exercises are a good way of learning about applicants. Teamwork is integral to a career in medicine; not only following qualification, where medics invariably work in teams to care for patients, but also during medical school, particularly where the course is one that focuses on learning as a team, such as Problem Based Learning. It’s vital for applicants to show good teamwork skills, and the exercise can vary from either having a simple round-table discussion, to be given a task and then having to prepare a presentation at the end. All the participants are observed during the course of the team exercise, so applicants should be on their guard throughout. The applicant should introduce themselves to the group at the outset, and try and remember the names of the rest of the team. They should participate in the discussion and bring ideas to the table, but equally, be inclusive in allowing (and even encouraging, where necessary) others to speak, and supportive when valid points or suggestions are made. There is often an opportunity for each participant to reflect at the end of the session, so the candidate should consider what has gone well, and what could be improved for future sessions, to show that they have insight in identifying areas of improvement in their own practice.

There are numerous other stations which can be used to test an applicant’s strengths; for example, they may be shown a video of a consultation and asked to comment on it, or they may be asked to give a short presentation on a topic (even themselves!) Another station may involve the game where the interviewer thinks of an object and the interviewee has to guess what it is, using 25 questions that the interviewer can only answer with “yes” or “no”. A similar station is one where the candidate is asked to “prioritize” eg if you were stranded on a desert island, and food and water were provided, what 3 items would you take with you?

You can test yourself with lots of questions aimed at medical school applicants at https://www.studential.com/university/applying/UCAS-application-guide/interviews/medical-school-questions . Good luck!