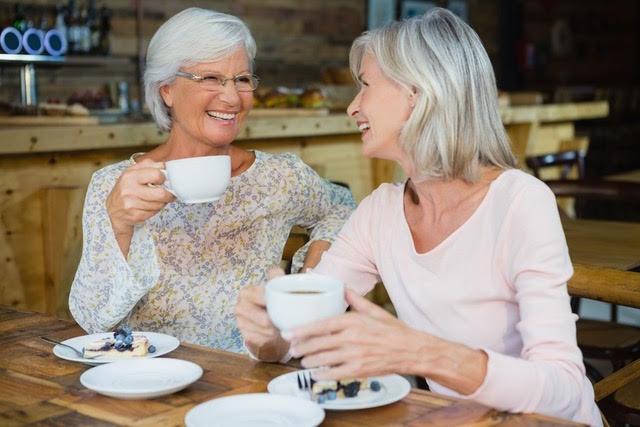 It is important to have friends, regardless of your age. You can never have too many friends, but you certainly can have too few. Loneliness is a serious issue that affects the majority of US seniors, leaving them feeling isolated and disconnected.

For over 60s, making new friends can be a challenging and daunting endeavor, but it is nevertheless possible and well worth pursuing. Making friends after 60 can be awkward because a lot of older people have already formed long-time relationships, and it may seem that they, and the groups they are part of, are locked up, and there isn’t any room for new people.

As friendships are such a crucial part of a healthy life, particularly during retirement, it is well worth making yourself as “friendly” as possible, so people are attracted to you.

If you or your parents live in senior housing or some kind of assisted living or nursing facility, someone must be watching out for them and making sure they are not alone or left feeling isolated from other residents.

Whether you are a senior looking to improve your social life, or maybe you have parents who are getting older, and you have noticed that they are alone too much of the time, we’ve put together a list of tips and ideas to help.

The first tip can be considered the low-hanging fruit of making friends, as it is one of the easiest ways to “make friends” (as you’re not starting a new friendship from scratch.) Social media can be a powerful tool to reach out to old friends and reconnect with them, allowing you to revive old friendships with relative ease.

Reconnecting with old friends is one of the least awkward ways of building a circle of friends during your retirement, so it should be your first port of call. Even if they don’t live near you anymore, having some friendly interaction via texts or calls can be invaluable, and it may be possible to arrange a visit to reminisce over old times together in person.

Trying out new classes is not only a great way to improve your fitness or learn a new skill, but it can also be a great way to make new friends. This is because it tackles one of the most significant barriers seniors face in their quest to make friends: not meeting new people.

In addition to using social media to reconnect with old friends, you can also use it to forge new friendships by joining relevant groups in your area. Facebook is best for this, as it has countless groups for you to join and is one of the most popular social media platforms among American seniors so that you will be in good company.

Befriend Staff & Other People in Your Life

Even just a brief chat with each quickly adds up and will help you feel less isolated from the world.