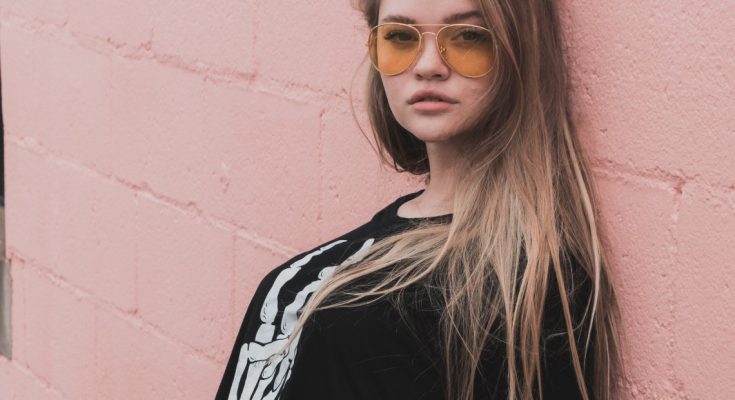 One skill any man should master is, control over his ejaculation which makes him able to continue having sex until his woman achieves at least one orgasm and the beauty of completely mastering the skill is when you can last long enough to give her multiple orgasms during sex. This article is about the exercise which will help you last longer in bed but if you’re seeking some techniques to help yourself once in a while then you should definitely have alook at this article by tenderdirect.

Let’s get back to our topic of concern. There are certain skills that can be easily mastered to gain full control over your ejaculation but the most critical place to start is with the simple muscle exercise that strengthens the muscle that controls ejaculation. If this muscle is weak I don’t care what other things you try how much you think about ridiculous non-sexual things like your boss or a telephone booth to avoid going over the ejaculation edge, you literally won’t have control until you have control over this muscle. Men have traoned to ejaculate quickly when they masterbuate and that’s why this muscle is so weak. But don’t worry, the exercise explained in this article will make everything better for you and your lady. If you follow it religiously, it will be a habit and even better you’ll be able to have harder and firmer erectionsand more control over your erections. So let’s head towards the muscle that we need to exercise.

The number one muscle that is critical to male sexual health is called the pubococcygeus muscle which lies or pelvic floor muscle but we’ll call it the PC muscle for now. The PC muscle looks like the shape of a hammock and it stretches from your tailbone to your pubic bone. One of the PC muscles functions is to control urine flow however it is also responsible for the pleasurable contractions that you feel during ejaculation as well as ejaculation and erection control so this makes it clear that it’s very important to strengthen this muscle. Having a strong PC muscle is essential for superior sexual health but unfortunately most men have never strengthened this muscle and even worse many men weaken this muscle by conditioning their bodies to quickly ejaculate during masturbation.

First of all, it is important to find your PC muscle so the next time you go to the bathroom, try to stop the flow of urine while you’re using the toilet the same muscle you can tract to  stop your urine while peeing is the muscle we are going to strengthen. If you look in the mirror as you tighten and relax this muscle, the base of your penis will move closer to your abdomen and your testicles will rise. Don’t panic if attempting this doesn’t move them very much as your PC muscle may not be strong enough to do this yet which is why we need to focus on exercising it. The PC muscle also allows men to move the penis up and down while the penis is erect however just so we’re clear you will not be doing these exercises with an erection  which allows you to do them unnoticed virtually anywhere.

Secondly, you need to learn the technique once you’ve identified your pelvic floor muscle. Go and urinate well so that you empty your bladder and lie down. You can do these exercises while sitting standing or walking however lying down helps you to isolate the muscle when you’re first starting out. Now you need to contract your pelvic floor muscle and hold the contraction for three seconds, then relax three seconds. Make sure you’re isolating just your PC muscle, be careful not to flex the muscles in your abdomen your thighs or your butt, you should only be contracting your PC muscle. Also make sure you’re not holding your breath be, sure to breathe freely as you contract and hold that muscle. Try this a few times to get comfortable with it.

Now that you get the gist of the technique, know that you need to repeat this exercise three times per day when starting out we want to aim for three sets of ten repetitions a day, holding for three seconds, then releasing for three seconds. So you might do it at breakfast lunch and dinner just to keep it simple three times per day. Once this becomes easy you should  move up to holding the muscle for five seconds for each set of ten reps, three times per day and after that you can move up to seven seconds and then ten seconds once three sets of ten reps holding for ten seconds becomes easy. You can move to three sets of twenty holding for ten seconds however this level may take some time to achieve. Opt to go slower than faster when you move up these levels of repetitions so the protocol is to do the PC muscle exercises starting at level one which is:

2. Level two when you’re ready, for it is gonna be ten reps hold for five seconds release for three seconds and repeat it three times per day so it’s gonna be a little bit harder because you’re gonna be holding it a little bit longer.

3. The next level is gonna be ten reps holding for seven seconds releasing for three seconds repeated three times per day.

But make sure that you start at level one in up to go very slowly as you move up these as your muscle becomes stronger. Once you get the hang of it these exercises can be done conveniently in any position pretty much anywhere.

If at any point you feel overly sore though, be sure to take a day off to allow your body to recover because you don’t want to overwork or stress this muscle just like any other workout. To remind yourself positively, try putting a sticky note on your bathroom mirror that says do it because it’s easy to forget it’s simple but after one week the routine becomes very easy and natural and you’ll soon find it to become a habit. So there you have it probably the single most important muscle exercise any man can do to improve sexual health.

There’s probably no chance of failing, this is surely going to help you guys out.