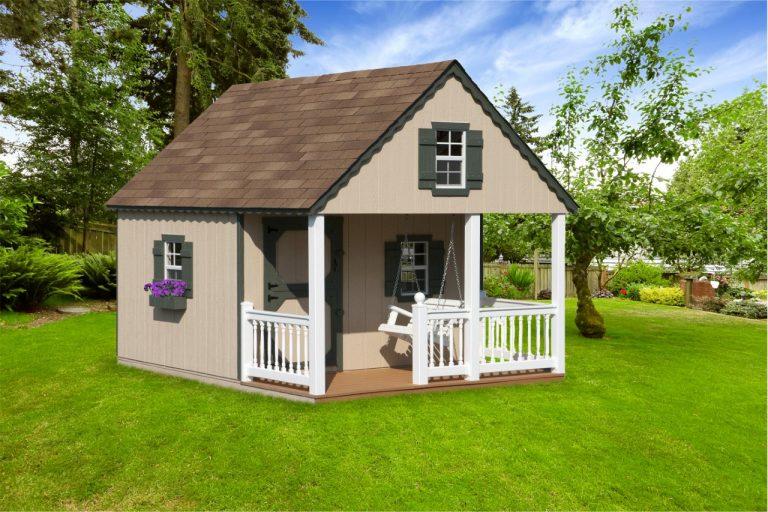 Located about 34 miles away from Atlanta GA is the gorgeous town of Canton GA, a picturesque rural area at the foothills of the Blue Ridge Mountains. If you ever thought about living in an area dedicated to growth and forward-thinking, then you are in the right place because Canton GA is all about development, expansion, and welcoming new people into its community.

With the cities focus on the future, it didn’t take long before Georgia Trend Magazine recognized it as a community that managed to strike the perfect balance between work, life, and play. Canton GA is far from being a noisy, big city with crowds and traffic, yet it has easy access to major cities when needed.

Widely accepted as a great place to call home, the city of Canton GA has undergone some important development in the past few years, and it’s also one of the reasons why it’s exploding with life. With a charming downtown area, a mountain backdrop, and lots of space to enjoy, Canton GA is undoubtedly a great community to consider if you plan to move to Georgia.

Here are some interesting facts about the area as well as some other details about living in Canton GA, which will help you make your decision.

Canton is not a large city, but relative to its size and population, the growth is exponential, which is why many people are curious to see what makes this area so unique. Currently, Canton holds about 28,000 residents which is four-times what it was two decades ago. With the population growth, the median age has lowered to about 33 years because more families started to migrate to the areas.

Also, Canton has a diverse community, and statistics show that about 55% of the population are Caucasian, 30% are Hispanic or Latino, 10% are African American, and only 2% are Asian residents. The amount of high school graduates is close to 84%, and the amount of college graduates is around 27% of the total population.

Because of the family-friendly communities, you will find plenty of families with children in Canton GA, which is why 26% of the population is between the ages of 35-54 and 20% between 5-17. Some neighborhoods are more sought after than others based on the targeted demographic, and for more details about the communities in the area, get in touch with real estate agents in Canton GA.

If you are a food lover, it’s important to know the local favorite dining spots and some of Canton GA’s best restaurants. Luckily, the city doesn’t lack variety when it comes down to the culinary scene, so you will be left with plenty of options to choose from.

Williamson Bros. Bar-B-Q is known to be a meat lovers paradise that serves some of the best ribs, brisket, pulled pork, full platters, and BBQ sandwiches in town. The rustic-style dining room is inviting, and many would immediately fall in love with the restaurant’s gorgeous setting and delicious food.

La Parrilla Mexican restaurant offers as close of a Mexican experience as you can get. Considered one of the top restaurants in Canton GA, this restaurant gives you the possibility to create your own combos with your choice of burritos, enchiladas, tacos, and more. Don’t forget to try out their famous Parrilla Bowls alongside a delicious margarita.

Riverstone Corner Bistro ranks as one of Canton’s top restaurants, and for a good reason. According to locals, lunchtime is best to spend at Riverstone Corner Bistro since the restaurant specializes in a variety of sandwiches and light plates that are super delicious. After a hard day at work, or if you are free of responsibility for the day, you can come around at Riverstone and have a drink from their wide selection of craft and draft beers.

Entertainment is not far nor scarce for Canton’s residents or visitors. There are plenty of exciting activities around town that you can enjoy by yourself, with friends or family.

Starting with the 58-acre Etowah River Park, which is an area where you can engage in multiple fun activities. The playgrounds will keep your children entertained for hours, and the picnic tables are ideally placed for a great family picnic. From open-land and walking trails, both provide ample opportunities to exercise, and the Etowah River is best enjoyed on a kayak or canoe.

Indoor entertainment opportunities are available at Cherokee Lanes, and it is one of Canton’s most popular attractions. From large arcade rooms to bowling alleys and laser tag, this area provides a wide array of activities that are best enjoyed with friends and family. Birthday celebrations often take place at Cherokee Lanes. If you want to experience bowling beyond just a casual match with friends, you should join one of the bowling leagues and participate in seasonal tournaments.

Downtown Canton is a prime area not only for its culinary offerings but also for its nightlife. It’s easy to come by a modern cocktail bar or an old-timey saloon that serves all your favorite cocktails and beverages while featuring live performing musicians. Also, downtown Canton is home to Canton Theatre, which regularly hosts artistic performances for all tastes. You can attend timeless classics or bold new think-pieces by up-and-coming playwrights.

Canton is not the cheapest or the most expensive town in Georgia when it comes to living costs. The largest expenses in the area come from transportation and housing; therefore, the cost of living is about 11% higher than the national average and about 18% higher than the state average.

More than 50% of Canton residents are homeowners, and the split between them and renters is pretty even. A home purchase in the area comes with an average price of $300,000, and the price increased by 12% compared to last year. Of course, you would have to consider the neighborhood you will live in since the price might vary significantly from one part of town to another.

In Canton, GA, you can find small properties that sell for as low as $200,000 and larger real estates that break the $1 million mark. The rent price went up by a fair amount, and with a 9% year-over-year increase, the average rent is currently at around $1,300. Most one-bedroom locations rent for approximately $1,000 per month, and two-bedroom apartments could rent for at least $1,200 per month.

Even though the prices might be higher than expected, many would argue that the outstanding quality of life is more than a match for the price you pay. Canton, Georgia, has an exceptionally low crime rate, and with the excellent education system as well as family-friendly amenities, there is no question as to why people keep coming to the area despite the higher cost of living. In a city that is continuously growing, you could be a key part of its development. Hopefully, this article gave you enough information about Canton to help you make your decision.

Have you ever visited or lived in Canton GA? What do you think about the city? Let us know in the comment section down below. If you enjoy the content, spread the word by sharing it with your friends on all your social media platforms.