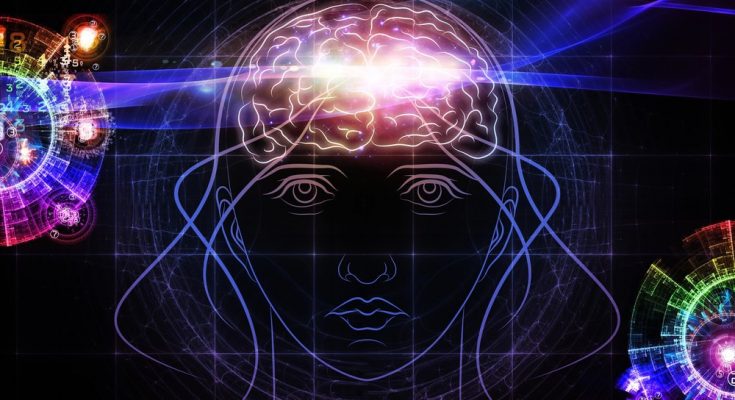 Have you been using any nootropics lately? Do you even know what nootropics are? Well, that’s what we are going to shed some light on in this article, so let’s kick it off with a basic definition.

There have been many amazing breakthroughs in pharmaceutical and nutraceutical research in the past few decades, which brought us countless medications and supplements for various health problems.

Among the recently discovered medicines are a group of chemical and natural compounds that are used to combat mental problems and enhance cognitive functions. These cognitive-enhancing substances deserved a category of their own, so in the 1970s the word nootropic was conceived to refer to medicinal compounds that enhance mental and cognitive performance. The word nootropic originated from Greek words, and it literally means “mind-bending”.

So a nootropic is basically any medication, herbal compound or natural substance that benefits the brain and can improve mental abilities, like memory, thinking, attention, focus, etc. They also include supplements used to fight depression, stress, anxiety, fatigue and other symptoms of mental disorders.

Who Should Use Nootropics?

These substances were developed and studied for the treatment of mental disorders, and ideally, they should be used by people who suffer from mental or cognitive impairment. Although their efficacy is not proven in healthy individuals, anecdotal evidence suggests that some nootropics may also be beneficial for users who don’t necessarily suffer from mental illness.

Since the majority of nootropics are available over the counter, their use as biohacking tools is common and increasing. A biohacker is someone who seeks to “hack” their body’s biology and enhance certain physical and/or mental functions using different techniques, most commonly supplements and medications.

Exposing your body and brain to new medications can lead to undesired side effects and may do more harm than good in the long run. If you don’t suffer from any mental disorder that is affecting your quality of life, then you probably don’t need to use these supplements.

The following are a sample of some highly praised nootropics and their most common uses.

L-theanine is a natural amino acid that is found in green tea and other plants. It has been shown to reduce stress and improve some cognitive functions, like memory and attention. L-theanine is commonly used in combination with caffeine, making a more effective alternative to coffee.

Noopept is a synthetic medication that is used in Russia and other countries for the treatment of memory disorders. Noopept has a neuroprotective effect and it may improve cognitive functions for people suffering from cognitive decline, especially the elderly.

Bacopa Monnieri is an herb that has been traditionally used in Ayurvedic medicine (India) for many claimed health benefits. Modern studies found that bacopa monnieri has antioxidant and neuroprotective properties, and may be helpful in fighting cognitive impairment and neurodegenerative diseases, such as Alzheimer’s disease.

Adrafinil is a wakefulness enhancer compound that was developed in France. It is a mild stimulant that fights sleepiness and boosts energy. According to realadrafinil.com, adrafinil is one of the top five nootropics bought online.

L-tyrosine is an amino acid that is naturally found in several high-protein foods. This amino acid helps the body produce certain neurotransmitters and hormones. Clinical evidence supports the claim that L-tyrosine reduces stress and improves cognitive performance under stressful situations.

Nootropics are cognitive-enhancing supplements that include both natural and artificial substances. Their effectiveness varies from one user to another and they may not have positive effects for everyone.

These products are not regulated and they are often bought from online retailers without any kind of professional medical supervision. A lot of the nootropic supplements promoted online come with unsubstantiated or even totally false health claims. You should be cautious when buying any supplement from the Internet, and always take your time to research about the product you intend to purchase and the company selling it.