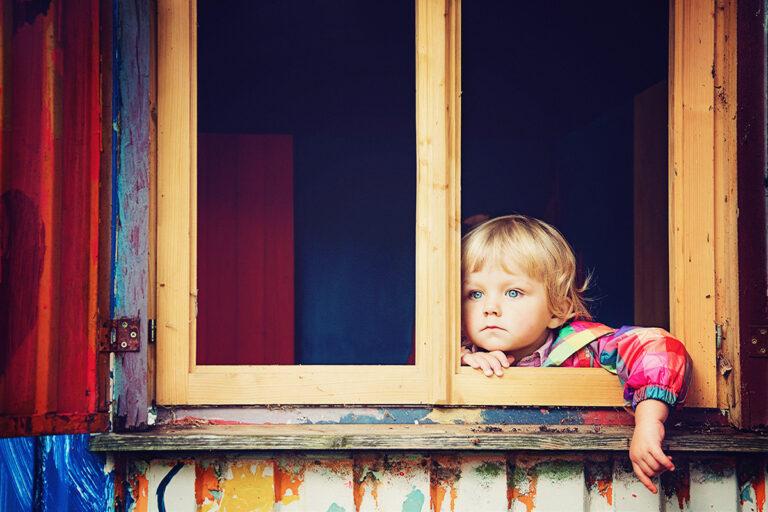 According to the Holmes-Rahe Stress Inventory, divorce is one of the most stressful life events, second only to the death of a spouse. While nothing can completely take away the stress of a divorce, being able to base decisions on good information can reduce the stress. Here we’ll take a look at one factor that often plays into a divorce: the different types of child custody.

Physical custody determines where a child lives and which parent makes day-to-day decisions for the child. There are six types of physical custody: sole custody, joint physical custody, bird’s nest custody, split custody, alternating custody, and third-party custody. If you were to click here, you would see that, according to Kania Law Office, custody decisions are based on the best interest of the child. Ideally, a custody agreement can be made amicably between the parents with the help of the courts, but where this isn’t possible, the courts will decide.

Bird’s nest custody is a less-common type of physical custody, where children live in the same home, and parents take turns moving in and out. According to Psychology Today, this is a child-centered arrangement that eliminates upheaval in children’s lives and places it on the parents instead. In alternating custody, the child lives with one parent for an extended period and then with the other parent for a similar amount of time. This arrangement is rare but is used when parents live long distances from each other. There is also third-party custody, where the child lives with neither biological parent but with a third party. This occurs more often where the parents are unfit and rarely occur in divorce situations.

Legal custody decides who may make life decisions for a minor child: medical treatments, counseling, schooling, etc. Parents can either share legal custody, or sole legal custody can be granted to one parent. Again, it’s best if parents can make this decision amicably, but if they can’t, a judge will decide. Nolo mentions that some judges come up with unique solutions, such as granting joint legal custody but designating a “tie-breaker” for when parents can’t agree.

When possible, experts suggest that divorcing parents do their best to set aside personal differences and agree on a custody arrangement that is based on their child’s needs. If the split is friendly, the parents can work it out on their own, ideally with input from the child if he or she is old enough. If the split isn’t friendly, but both parents share the goal of doing what is best for their child, a mediator can help. Custody and divorce mediators act as a neutral third party to help parents make the best decision for their child. If you’ve got questions, now is the time to contact an expert for advice.