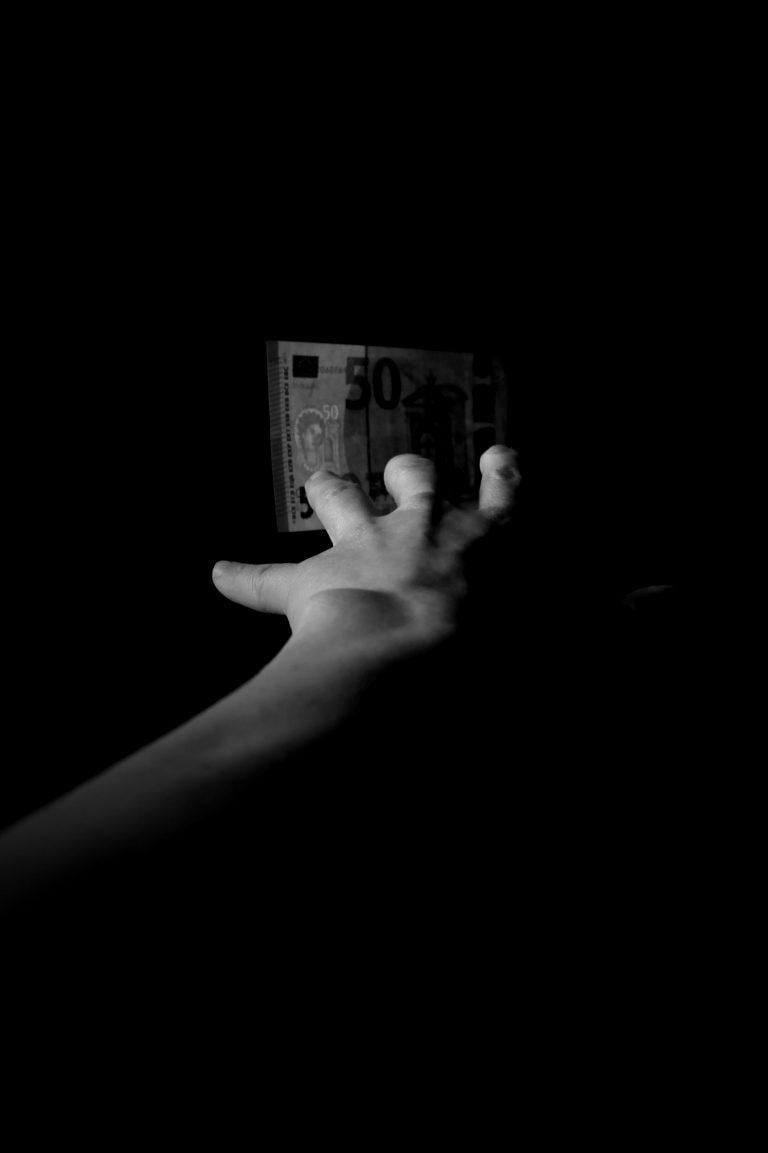 More than 625,000 new businesses open their doors each year according to recent reports. Entrepreneurs and investors behind those companies have high hopes of excelling in their fields and making a name for themselves in the world of business. Some reach their goals while others fade quietly from existence without ever having a chance to prove themselves. Though some fall short due to inadequate business plans and poor management, many fail due to factors beyond their control.

It’s not uncommon for businesses to experience times of financial turmoil here and there. Seasonal slumps, periods of economic decline, and other hurdles are bound to arise regardless of a business’ size, industry, or how established it may be. That being said, certain early warning signs are often indications of worse things to come. Company owners, investors, managers, and others involved can often benefit from solid Bankruptcy advice when it comes to understanding the difference between temporary downturns and more permanent financial difficulties.

Taking a Look at the Numbers

It’s been said that half of all businesses fail. Some of those last a few months whereas others persevere for years before going under. Based on a report covering the past two decades, almost 61,000 businesses filed bankruptcy in 2009 as a result of the infamous recession of the time. This figure dropped annually after that spike with fewer than 23,000 seeking bankruptcy last year. Analysts are forecasting another surge this year in light of forced shutdowns and other factors revolving around the coronavirus pandemic. That being said, knowing which signs to watch out for can help entrepreneurs, investors, and others involved be better prepared for potential hardships and possibly turn the tides in their favor.

As mentioned, all businesses go through occasional slumps. They happen for numerous reasons, many of which have nothing to do with the company itself. One that endures for an extended period with no signs of relief, though, is a surefire sign that a company may be on its way to financial ruin. That’s only the beginning. It’s important to be on the lookout for certain other common indications of impending catastrophe.

Having a strong management team is the key to success, but even one weak link in that vital chain could easily bring down an entire company. Lack of experience, communication skills, organization, and drive are all signals that management may be falling short. If giving the management team a pep talk or an ultimatum doesn’t solve the problem, it may be best to bring in new talent.

It’s impossible to know what the future holds. Anything from fire and theft to hurricanes and pandemics could leave a company in financial ruin. That’s why having a disaster management plan is so crucial to any business. If the company in question doesn’t have one in place, those in charge could be setting the stage for failure from the very beginning.

Far too many businesses have skyrocketed to stardom due to a blockbuster product only to stall out shortly thereafter. In order to truly succeed, a business needs to constantly reach for the next level. This means having new ideas in the works even as the current one is still wowing the public. Otherwise, cash flow will soon run dry, and bankruptcy may very well be on the horizon.

No one can truly know what might await around the next corner. Though there’s no harm in hoping for the best, it’s important to be prepared for the worst. Knowing which warning signs to watch for is the key to being prepared. Be vigilant, and keep an eye out for these common bankruptcy precursors to help protect yourself should things take a turn for the worse.