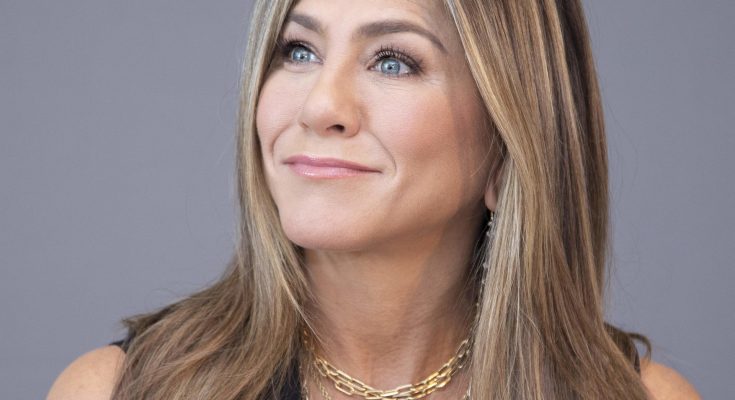 Like it or not we’re all addicted to celebrity gossip. What they said, whom they said it to, where they said it? We are curious creatures, and the latest news about Aniston’s personal life is right here.

We’ve all been there when friends and family wanted to set us up or meddled into our life in some way. Well, when you’re single and in your 50s… yap! Believe it or not, Aniston turned 50 a couple of months ago! So, she’s no stranger to people wanting to fix her up all the time. And this is exactly what Howard Stern used to make the “Friends” star open up about her private life.

Jennifer Doesn’t Want To Be Set Up On Dates

Jennifer appeared on his SiriusXM radio show recently, and he asked: “Are you enjoying being single?” She immediately responded “Yeah”, but the radio host continued and asked, “Do you want me to set you up with someone or not?”

This is where Jen decided to speak up and tell how she feels about it. “Not right now. But listen, I just don’t like being set up. I don’t like it. Hate it. I’m very busy.” Of course, this is really unsurprising, but people should still take note.

The actress split from second husband Justin Theroux, 48, in Feb. of 2018 and hasn’t been linked to anyone since. She seems to really love her life the way it is and hates it when friends try to set her up on dates.

Well, all we need to say is kudos for her speaking up in a world where everyone thinks someone should be dating someone else.

As the actress said, her career comes first. And, talking about her career, she must put a lot of effort to be where she is. It’s safe to say that a lot of that effort goes to maintaining her physique, having the fact she is constantly under the spotlight.

But, one thing we’ve all been wanting to know is – What’s her secret? Fortunately, she shared details about her diet too.

“I do intermittent fasting, so there’s no food in the morning,” she told the U.K. outlet Radio Times (via People). “I noticed a big difference in going without solid food for 16 hours.”

She also revealed her morning routine. Instead of solid foods for breakfast, the actress goes for green juices and coffee when she wakes up around 9 a.m. each day.

“Today, I woke up and had a celery juice,” she said. “Then I started to brew some coffee, but I don’t drink coffee that early.”

So, who wants to try it?