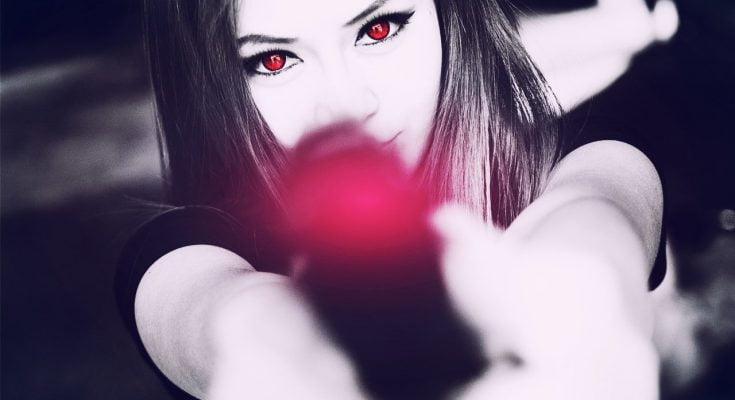 I remember when it happened to me just like it was yesterday.

Someone I considered one of my best friends was revealed to not be a friend at all. One argument unleashed all the hidden jealousy, pent-up negativity and resentment they had towards me and I was in initially in complete shock. After allowing everything to sink in, I came to the realization that there were plenty of signs that should have warned me that instead of a friend what I really had was a frenemy.

So what behavior should you watch out for to tell if you have a secretly jealous frenemy in your circle?  Here are some things to watch out for. 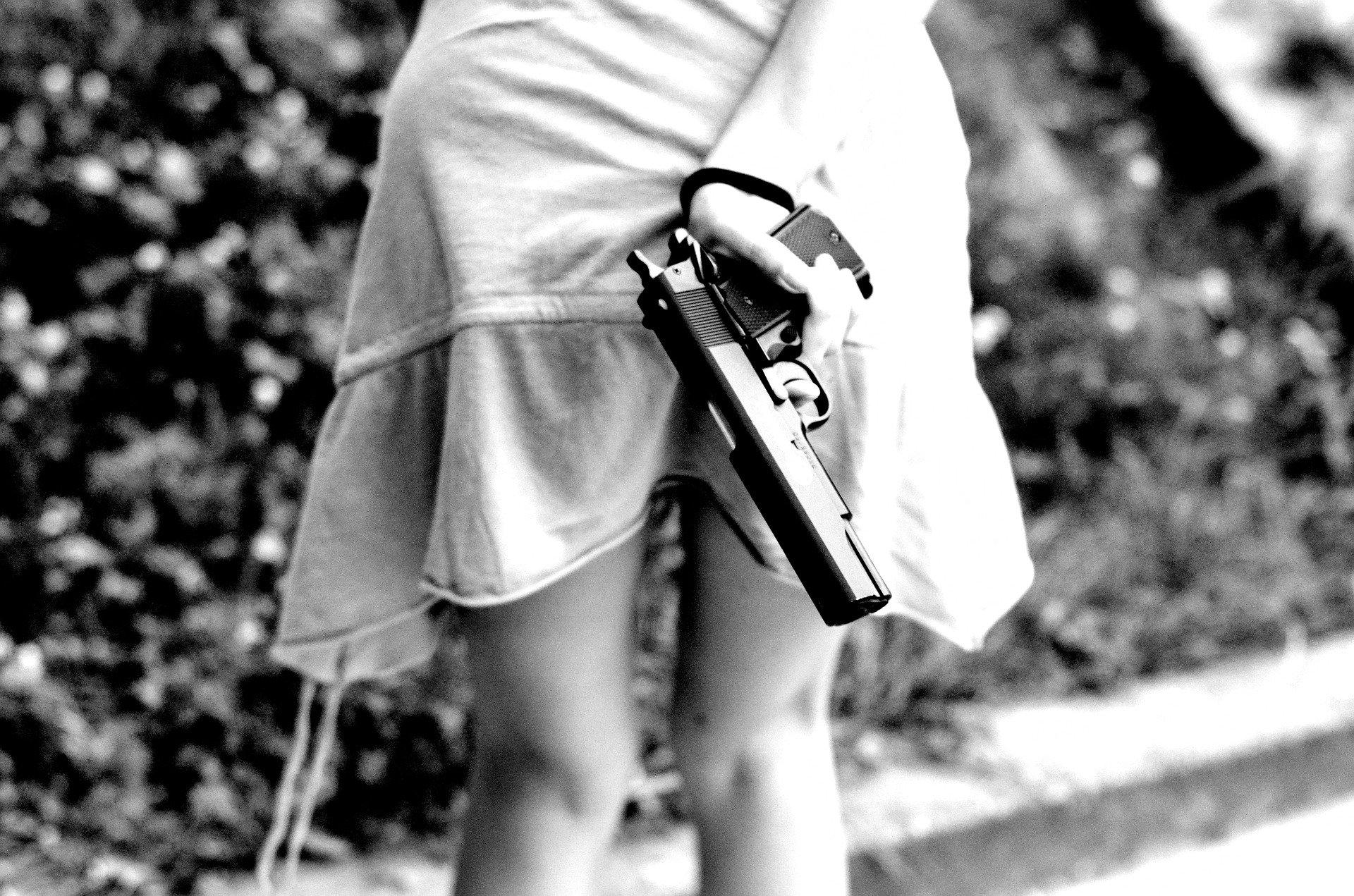 Though this can be hard to detect, frenemies often engage in implicit or indirect expressions of hostility like back-handed compliments, silent treatment, and subtle insults. If you notice a person in your life has a tendency to default to any of these behavior patterns they are showing hints of frenemy behavior.

Disagreements and heated communications with those who are truly your friends may at times consist of directly confrontational or hurtful words. In those situations, there is at least a direct expression of anger or frustration, making it easy to identify issues and then take steps to resolve them. Passive-aggressive frenemies have no intention of being direct as they don’t wish to bring any problems with you to the forefront. Instead, they either enjoy watching you squirm. confused by their behavior or are too scared to be direct about how they truly feel about you. 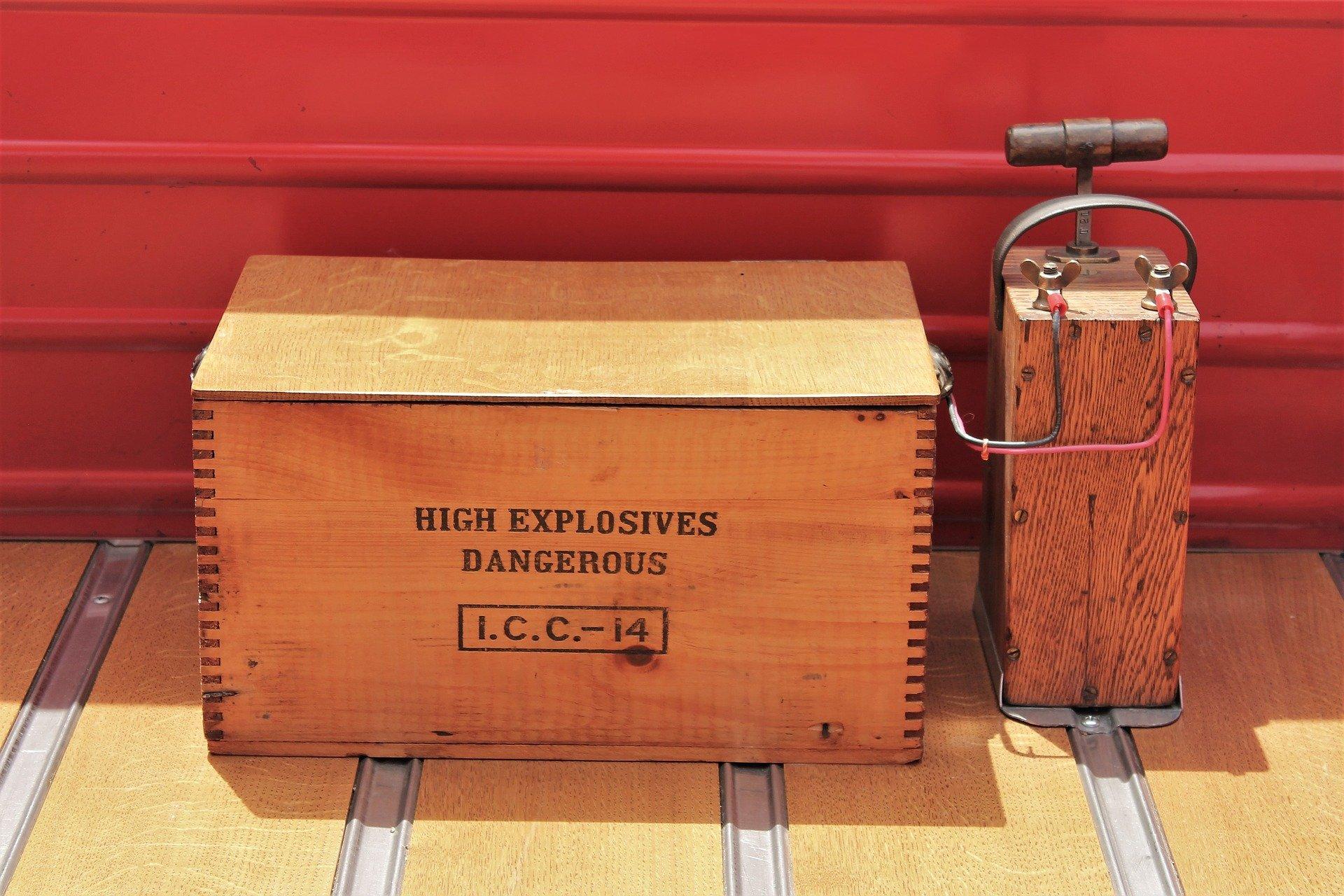 A friend who is secretly jealous of you does not want to see you succeed, even if they are cheering you on in front of your face. Though they may not have any control of the direct outcome of your endeavors, not wanting you to succeed they may resort to giving you bad advice when to inhibit rather than help you reach your goals. One of the clearest signals that you have a friend who is secretly jealous of you is if you get the feeling during times of personal triumph that they aren’t happy for you or when things go completely wrong for you that they are ecstatic. Micro-expressions, subtle changes in tone and back-handed compliments are all evidence of this.

Insulting Others Constantly And Taking Joy In Their Pitfalls 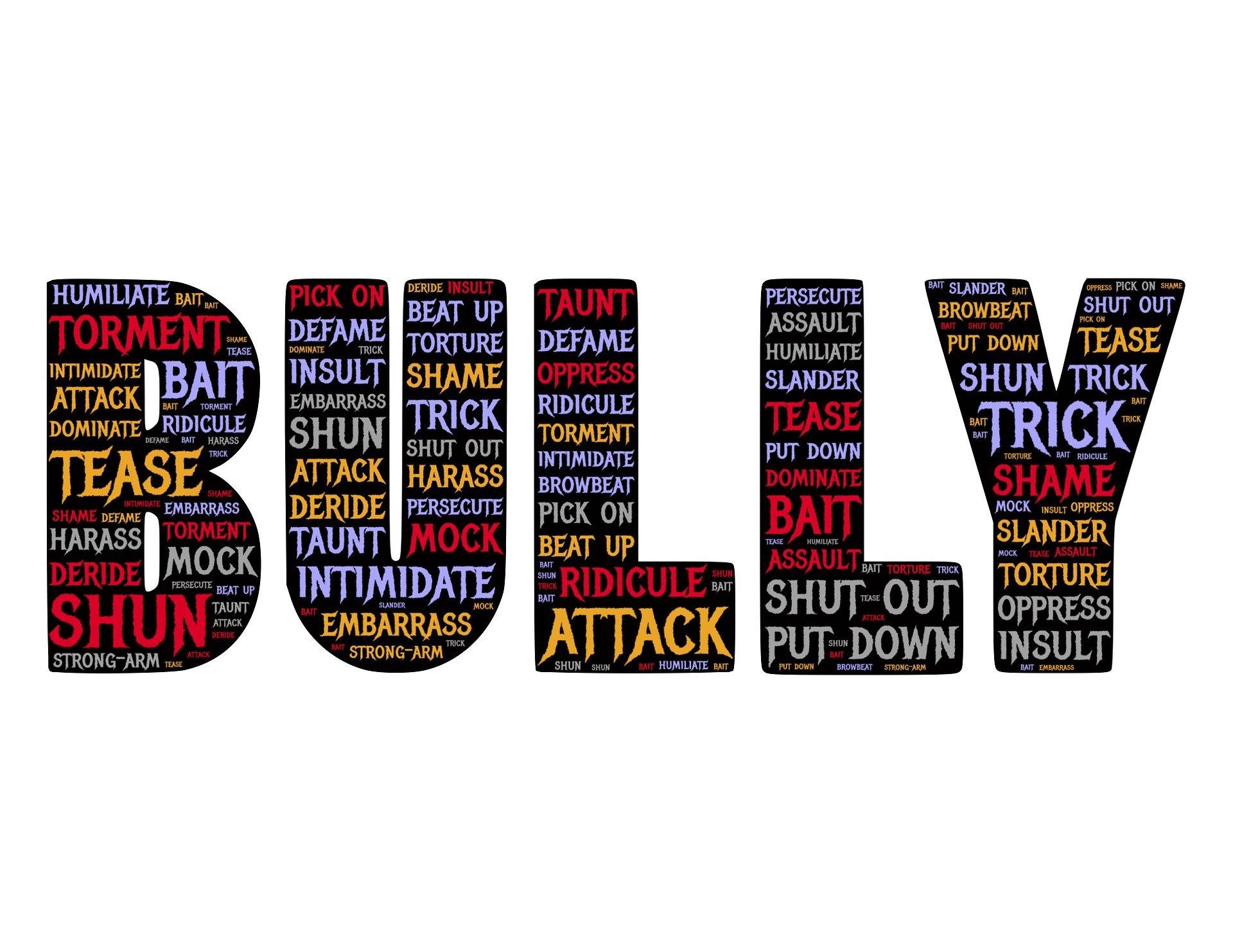 My mother once told me that if I were sitting at a table listening to people talk badly about others then I better believe when I got up and left the table those same people would be talking about me. It’s no different with a frenemy. If you notice one of your friends absolutely loves insulting or making fun of others behind their backs, or that they enjoy watching others fall on hard times. This is a flashing red signal that they have absolutely no problem doing the same concerning you. Undercover behavior such as this regularly seeps out in the way jealous people respond to others and should not be taken lightly.

Do any of these behavior traits fit anyone you know? Share your experiences in the comments!