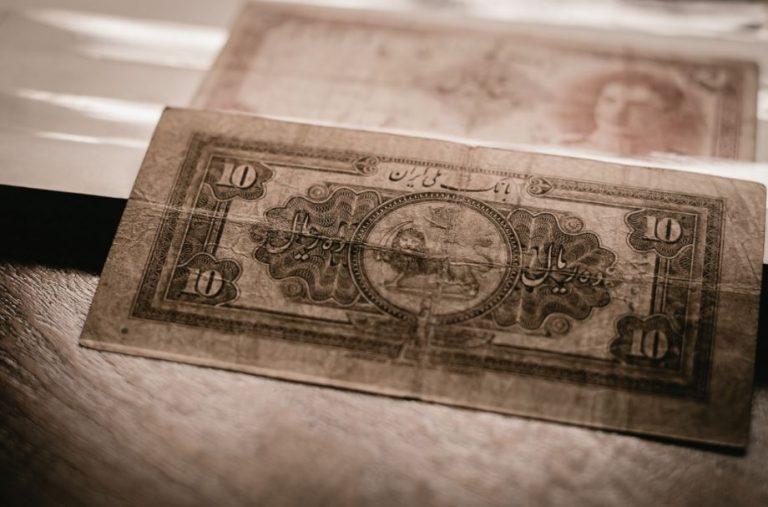 Many people consider discussing about money tacky or even taboo. This is particularly true in the workplace; knowing who makes more or less in the office can generate an uncomfortable atmosphere. But the findings show that both your employee satisfaction and your bottom line may be necessary.

There’s a lot of chatter these days about the value of pay transparency — and for a legitimate reason. Researchers cite several advantages of eliminating “salary confidentiality.” On an individual level, it’s one of the best (and only) ways to find out whether you’re being reasonably paid by your peers.

This intelligence allows you to be better prepared to apply for a promotion or even explore new positions. But even for employers, pay transparency is great: studies show that it makes workers more inspired and successful and less likely to leave. It promotes a sense of clarity and integrity among workers and employers, improving morale and increasing job satisfaction.

The higher-ups also frown on speaking about compensation at work, and some businesses even enforce pay confidentiality policies that forbid employees from sharing their salary with colleagues. Such policies may be set out in the employee handbook, or they may take the form of a non-disclosure agreement that employees are required to sign.

Often money may sound like a sign of immorality and wrongdoing — even though it’s only a reward for our jobs. We seem to think that if you’re thinking about money, you’re implying that one person is more qualified than another. And often, the need for money gets confused with greed. Money is something we set judgment on automatically.

It’s so crucial that we start a discussion with each other about payments. But we need to have a long pleasant conversation with ourselves first. Sit down and ask yourself why this conversation is what you want. If you’re trying to evaluate whether you’re reasonably paid, and you get a feeling for how your boss works and what they’re willing to pay for, then yes — it’s a good idea to look around.

Once you’ve got your reasons straight, and then look for a coworker you have a good relationship with. They needn’t be your best friend, but they should believe they can trust you to be discreet. The goal is to be as straightforward as possible and as clear.

State your intentions upfront, to make them feel confident. Direct phrases such as ‘I’m trying to get a raise,’ or ‘I’m afraid I’m underpaid, and I’m trying to gather some information on what other people are doing. Will you partake of that with me?’ can be helpful.

It’s not complicated, even though it’s difficult. Only be honest with people (and of course be able to share your own actual salary with them, too) if they share coolly, fantastic! But if they choose not to, then be polite.

Read This – Waterless cosmetics: A step towards sustainable future

It isn’t just interesting for us as people to think about payment. The more payment discussions we have, the simpler it becomes for businesses to reveal unfair wage policies (and the harder it is for them to perpetuate). On that front, we have a long way to go, with substantial pay disparities based on gender, race, sexuality, and skill.

Many economists, sociologists, and policy analysts argue that pay transparency is a vital factor in bridging those differences. This is why many European countries allow large firms to disclose pay data, and a handful of U.S. businesses have introduced an “open wages” policy. Wage disparities between men and women drain away when you disclose wages for both. The single best protection against gender bias, racial bias, or orientation bias is salary transparency.

All of us grew up being told that speaking about money was out of bounds. But then again, think of all the other stuff that used to be considered scandalous or unspeakable: openly living gay couples, mixed-race unions, voting women! None of those improvements would have been possible without first making people sit down and think about it.

In order to address an issue, it must first be recognized as a problem. If we think that pay inequity is a problem, then maybe it is time to take a deep breath and sit down for a conversation.