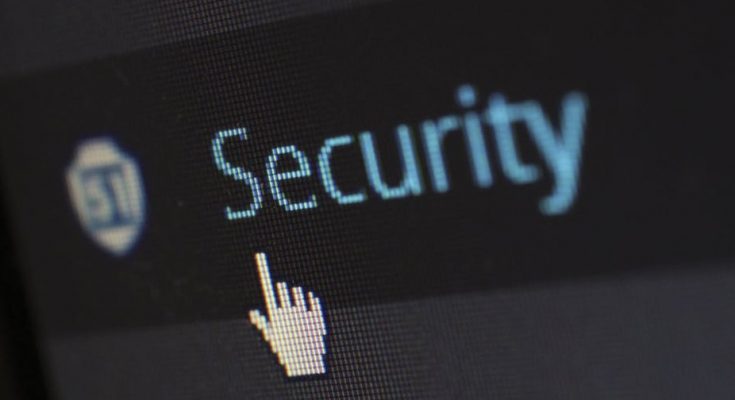 If you’re a computer user with some experience online, there’s a good chance you’ve heard of and maybe even tried uTorrent, at some point. Torrenting is one of the longest-running download techniques on the Internet today, and uTorrent is your gateway to it. But is uTorrent safe?

Read any number of articles, and you’ll hear many opinions. But what’s the truth and, if uTorrent isn’t safe, what can we do to make torrenting with it safer? Read on, in today’s article, to find out more.

After understanding what uTorrent software is and how it works, there is still one question in most of our minds: is uTorrent safe and legal to use?

Software like uTorrent Mac or for PC is used to download files running via a specific BitTorrent protocol. These platforms separate huge amounts of data across a peer-to-peer file-sharing system, helping to speed up the process.

Launched in 2005, uTorrent currently has over 100 million users. It’s one of the most famous pieces of software outside of the Middle East, giving users access to millions of files.

From games to videos, books to movies, music, and audiobooks, it’s the fastest way there is to take advantage of torrents. It’s also widely considered the best BitTorrent client out there, putting separated torrent tracker list content to great use.

Like any other program, sometimes you’ll find uTorrent not working for what you want to use it for. Maybe it’s not as safe as you’d like. Maybe the speeds aren’t what you thought they’d be.

Either way, it’s important to note that there are alternatives to choose from. Still, even understanding what uTorrent software is and how it works, two questions stick with most people: is it safe? And is it legal?

uTorrent: Is It Safe?

uTorrent is a torrent client created by BitTorrent’s protocol authors. This is proprietary software, updated and maintained by a legitimate US company. It is not open-source, meaning nobody except for a company with actual stakes in their own reputation is responsible for it.

Much like BitTorrent, uTorrent is legal software, and there is nothing illegal about torrenting files, either. That said, it can be used for piracy, as users can gain access to copywritten files and free-to-own.

As a piece of software, uTorrent is free of malware and works with complete safety, especially when paired with a virtual private network, or VPN. Users may still download malicious files, but that has little to do with uTorrent itself.

As a protocol, BitTorrent has become the most used medium available for peer-to-peer file sharing. Unlike Napster or Limewire, torrents are decentralized, with downloads between users.

As one final note, the developers of uTorrent have gone on record as stating that they don’t want users to use it illegally or unsafely.

So, the other big question: is uTorrent legal to use? The answer? It depends on what you’re looking to do with it.

As mentioned, uTorrent software is not in any way illegal. It is often used to download pirated content, but that doesn’t make it inherently bad or illegal.

One big problem is that it is often difficult to identify content that is available for legal download and which is pirated. Browse through content from various sites, and you’ll find free content from a broad selection of fields. uTorrent exists in this grey area of the digital market, and it can be difficult to gauge legal or safe content.

As a result, more users than you might think will download illegal content without any clue it’s actually illegal. Of course, this indemnity can backfire on users who accidentally download malware or viruses. uTorrent itself is completely safe but, download content from an unknown source full of nasty malware, and you’ve opened yourself up to risk.

Torrents are a fantastic way to replenish your supply of media, applications, and other content from anywhere in the world. Use them responsibly, and you’re in the clear. How safe and legitimate uTorrent software is actually comes down to you.

Paying attention to download sources isn’t always enough, and uTorrent has no way of stopping you from downloading malware. One of the best precautions you can take against illegal, unsafe downloading is to protect yourself and your security with a VPN.

Virtual Private Networks create secure connections, online and are great for region-restricted websites. With a high-quality VPN service in place, you can secure your connection and take some of the risk out of the torrenting process.

Encrypting your connection details and location (or IP address) via a VPN reroutes your traffic through remote servers. Governmental surveillance agencies, hackers, and other unwanteds have a hard time finding you.

As one last note, it’s recommended to invest in a decent VPN provider. These are often paid and, while there are free-to-use options available, many of these provide your data to third party companies.

They also often don’t provide as much protection as they may claim. A paid VPN, much like uTorrent itself, has clients, financial managers, and a reputation to worry about if it wants to stay available.

Is uTorrent Safe? The Final Word

Is uTorrent safe? Safety comes down to personal preference.

Imagine a car. On its own, it’s pretty innocuous. You can use it to drop your kids off at school, or drive to the store to pick up flowers for your mom’s birthday. There’s no reason to make this illegal because, well, why would you?

But, make the decision to get in your car, drive to a bad part of town, and buy drugs, and you’ve done something illegal with it. The car itself still isn’t illegal, but you’ve used it to break the law.

uTorrent for Mac or PC are both similar. This isn’t software designed to give people pirated movies and free software. It’s designed for downloading files. It’s safe and legal if you use it safely and legally.

Looking for more great lifestyle content? Check out the rest of our awesome blogs, today, for more insights, tips, and tricks.