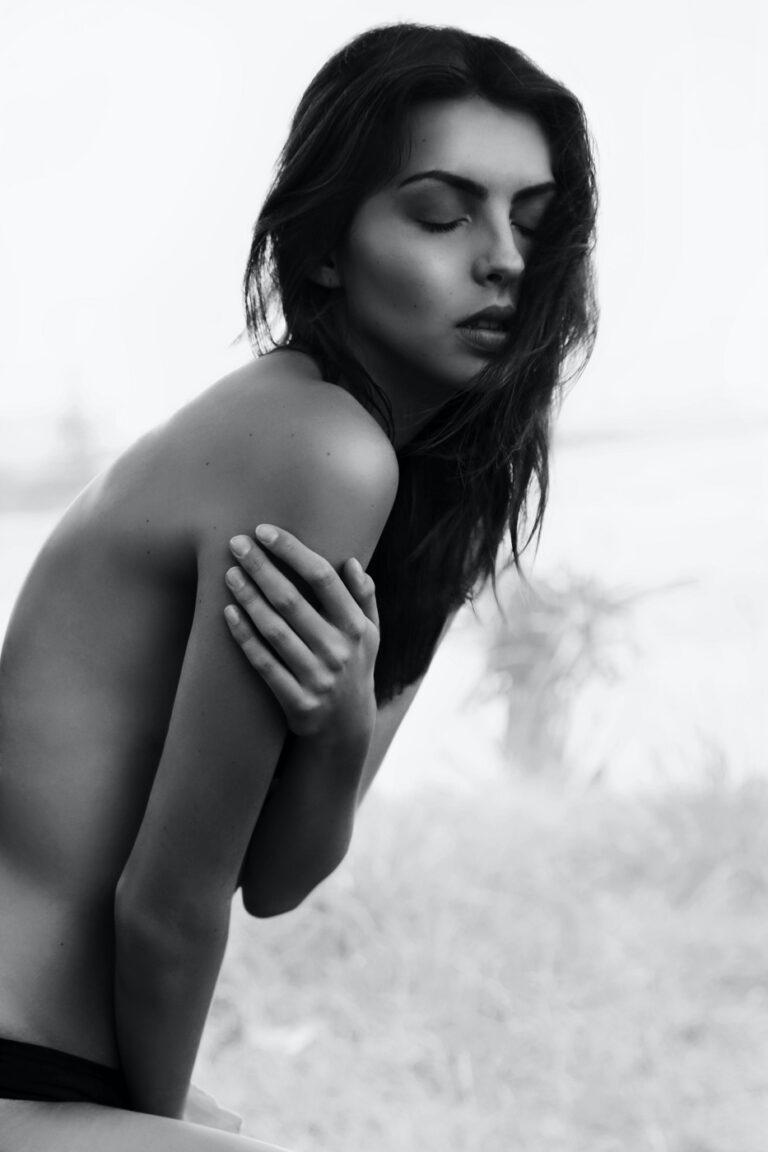 Nudity is a sensitive topic for millions of people. For some, their culture makes it taboo, while for others, it’s something natural to be embraced.

The legalities of nudity depend on where you are. In Singapore, for instance, it’s illegal to be nude anywhere, even in your own home. On the other extreme is California, a state where public nudity is completely legal. Certain cities have put restrictions or bans on this law, though.

Amongst these cultural and geographic legal differences is one common thread. For the most part, public nudity is a nuisance and a misdemeanor.

Going Nude in Public in America

On the whole, Americans frown on public nudity. We tend to be more of a liberal nation, but we also protect our innocents.

The conflict comes when freedom of expression and basic ideas of morality intertwine. In most states, the laws are designed to protect children from public nudity explicitly. Some of those states attempt to do this while still valuing the adult’s freedom of choice. Yet others set high standards and prohibit nudity anywhere outside of your own home.

Then, there’s the nuance of nudity meant to be arousing versus that which is used for art, cultural or religious freedom, or political demonstration. Certain laws are nationwide, such as never allowing nudity on school grounds or around children that aren’t yours.

Federal laws don’t prohibit or expressly allow nudity. It falls under “freedom of expression,” which is a First Amendment right.

If you happen to be charged with a public nudity accusation in Florida, for example, it’s different than a charge in New York. Either way, you’ll need expert legal solutions from people who know the local laws to clarify your rights.

Finding Legal Ways to Be Nude in Public

When your views, culture, or religion involve nudity outside of the home, you should be able to find a place to do so comfortably. If you have to worry about being arrested for public nudity, you’re not able to relax and enjoy yourself and the environment.

Look for towns or cities with local laws that are more lenient. Avoid federal lands, like state parks and beaches. Instead, find public lands that tolerate or explicitly allow nudity.

Most states have private areas where guests and members are able to remain nude. The caveat here is that the nudity is not observable from outsiders, which also helps the people in the facility relax.

Another interesting fact to keep in mind is that there are also a few states that consider women to have the same rights as men, even as far as going topless.

Hawaii, Maine, New York, Ohio, and Texas include laws that state that if a man can legally be topless in an area, so can a woman. Before you head to the beach, though, verify that the local laws agree with the state’s, or you could end up with a public nudity charge.

The movement of respecting a person’s right to be nude is spreading. Certain obvious rules will likely always remain in place to protect children, of course. But as more people become comfortable with their bodies, there will be greater ways to do so without fear of breaking the law.

Read Next : What Does Your Personal Style Say About You? (mamabee.com)