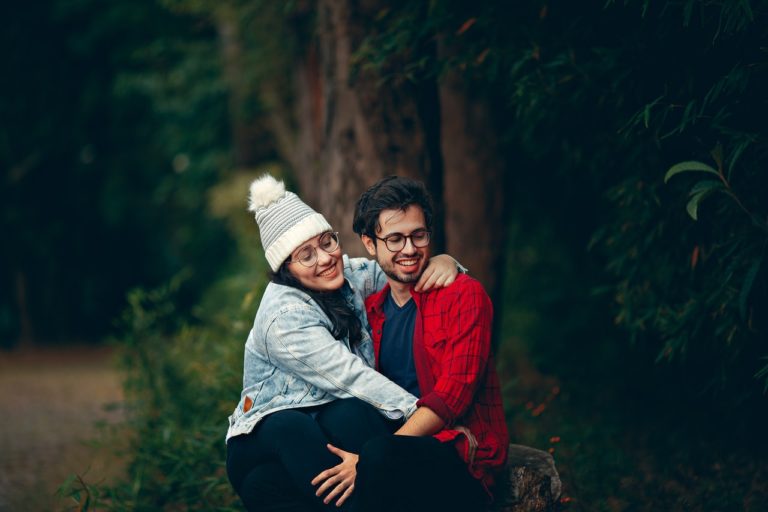 This post was developed via a partnership with BetterHelp.

Have you ever wondered whether or not monogamy is natural? You’re far from the only one. As countless people have struggled with fidelity and relationship problems in general, it’s not unreasonable to start to wonder about whether we are “meant” to have only one partner.

But whether we like it or not, monogamy is the culturally dominant form in the majority of contemporary societies. This explains why we constantly hear expressions like “soulmate,” “other half,” and “the one.”

This is a complex issue, however, so this article will attempt to take a neutral stance and explore the pros and cons of monogamy. It will explore common arguments about ways that monogamy can be considered “natural” or “unnatural.” For example, is monogamy the healthiest situation for children and for sexual health? Or are we monogamous simply because it’s the cultural norm?

To gain answers to these questions and several others, read on!

Ways Monogamy Can Be Natural/Healthy

Let’s start first with ways that monogamy can be considered natural and healthy for humans.

And if you would like more resources on monogamy, don’t hesitate to check out the helpful guidance available online through BetterHelp.

Providing a Stable Environment for Children

For relationships that produce children, it could be argued that monogamous relationships provide a healthier and more stable environment for those children.

Some research has shown, for example, that children tend to be physically healthier when they live with their two biological parents than in other situations. Another study suggests that kids who live with married, monogamous parents are less likely to engage in risky behaviors.

It would thus appear that overall monogamous relationships may be most stable for children, though more research could be done to explore the situations of children who grow up with non-monogamous parents.

A couple that is committed to monogamy generally will avoid much of the jealousy and heartbreak that can accompany non-monogamy. Even if couples agree to an open relationship, they often don’t work out because of feelings of jealousy or mistrust.

Monogamy may be “natural” in the sense that we evolved over time to experience jealousy as a negative emotion when faced with sexual competition. Monogamy, though often not perfect, and quite difficult for many, may go a long way in keeping feelings of jealousy at bay.

Another key aspect of monogamy that can be argued as more natural or healthy is sexual health. If a couple only engages in sexual activity with one another, it is much more difficult to become exposed to sexually transmitted diseases (STDs).

Non-monogamous couples, on the other hand, are more likely to come across STDs and transmit them to one another. Of course, proper precautions should always be taken regardless of relationship status, but monogamous relationships are inherently safer due to the limited exposure.

Ways Monogamy Can Be Unnatural/Unhealthy

While it’s true that there are ways that monogamy can be considered healthy and/or natural, it’s only half the picture. There are many convincing arguments for why monogamy is an unnatural behavior for human beings.

So, read on to learn more about three of these reasons.

Why are we monogamous? Is it natural? Or is it something that has been instilled in us culturally? This is a tough question to answer definitively, but there is little doubt that culture hugely informs many of our decisions and the way we generally perceive the world.

Has monogamy been a success? If you look at the contemporary world, it can be tempting to say “no.” In many parts of the world—particularly large urban capitals—the divorce rate is above 50%. Besides, people today generally consider divorce to be a morally acceptable decision, whereas in the past it was considered blasphemy (and led to the creation of the Anglican Church because Henry VIII wanted a divorce).

Plus, although most people engage in monogamy, there is a preponderance of extra-relationship affairs (or “cheating”). This suggests that monogamy may not be sustainable.

This is a continuation of the last point above. If monogamy is so great, why does it fail so often? Why are so many of us tempted to seek out other sexual experiences?

It could be that humans are naturally curious and may not be easily sexually fulfilled by one partner. Of course, it could also be that they chose a partner with whom they are not sexually compatible.

There’s been a rise in polyamorous relationships in recent years, which may suggest that many people don’t find monogamy to be the form of relationship that best suits them. Open/poly relationships may even help couples who have been struggling with intimacy as they require transparency and trust.

Among All Species Monogamy is in the Minority

Some biologists label humans as “socially monogamous,” which gets at the idea that we quite often live as couples, but these relationships are often impermanent and may see one or both partners seek sex outside of the relationship.

Plus, if you look at humans as monogamous, we are a bit of an outlier. About 10 percent of species are monogamous, and even among primates, that number climbs only to about 30%.

And if you look at indigenous societies that existed before European imperialism, the slim minority were monogamous.

All this is to say that the jury is still out on whether or not it can be said to be “natural” that humans are monogamous.

You don’t have to be an anthropologist to find humans a fascinating subject of study. And there are few topics more compelling than sex and relationships. After all, just think about all the advice columns that rely on receiving hundreds of submissions on these topics every week!

While it’s hard to give any definitive answers on the subject, it’s clear that monogamy can be considered both “natural” or “unnatural” depending on your perspective.

Monogamy may be a relatively unusual phenomenon among mammals, but it is also a relationship that provides stability for human children, which generally require a great deal of looking after compared to other species.

In any case, it’s this author’s suspicion that we will continue to debate this question as long as humans are around. After all, most of us generally aspire to be both sexually fulfilled and happy, though the former can often pose problems for the latter.