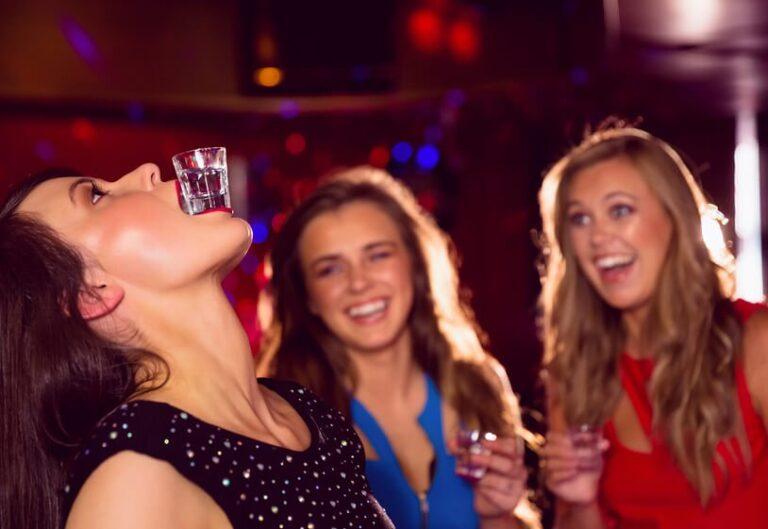 Eight states have now legalized recreational weed, and another 21 and the District of Columbia have approved medical marijuana. What that means is that for a large part of the U.S. population, cannabis is readily available—but so is alcohol. In a lot of places, if you’re over the age 21, it’s probably still easier to get a drink at a bar than to buy pot or oil. But a greater number of partiers are starting to put down their bottles and pick up pipes and vape pens, and there’s  good reason for it.

Pot and Booze Have a Lot in Common

For years, drinking was a more socially acceptable activity than smoking pot. For older generations, it still is. But with the rapid legal acceptance of marijuana, there’s been a shift in attitudes. Cannabis vaporizers, which vaporizer marijuana oil, have also helped reefer gain in popularity. Where pot used to be an underground activity, like alcohol, you can now party publicly with weed.

Differences Between and Marijuana High and an Alcohol Buzz

Some people love to down a few shots with a beer and catch a nice, fast alcohol buzz, but the problem is that after you finish your shots, your blood alcohol content (BAC) continues to climb. This can make it difficult to gauge your level of drunkenness as the evening unfolds. Whether you smoke or vape, you can take your doses incrementally, helping you to figure out high you are and when to stop.

Hangovers: Which One Feels Worse?

Most people who smoke weed feel little or no after effects. In fact, many athletes are putting CBD oil in their vape pens because it reduces swelling, mitigates aching, and helps them sleep better. They wake up refreshed and ready to train. Compare that to the feeling you have in the morning after a three-margarita Taco Tuesday night at your favorite Mexican restaurant.

Partying: When is it Okay to Get High?

If you’re over the age of 21, you can almost always have a drink without suffering judgment from others, but smoking or vaping cannabis oil can be a little trickier. Some establishments prohibit any sort of marijuana consumption, and in 21 states, cannabis is illegal for both recreational and medical use. Be careful that you’re within the law before you fire up your pipe. And if you’re in a medical marijuana state, carry your proof or prescription with you to avoid any legal complications.