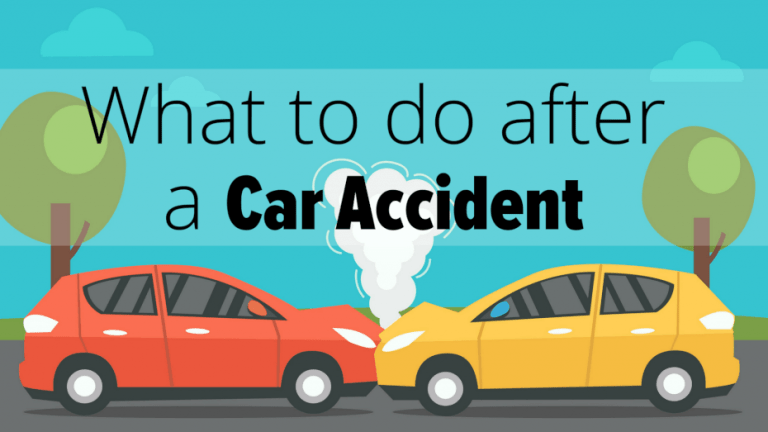 After a car accident, there are several important actions to take. You’ll need to get to safety as soon as possible, clear the road, and contact the police. But after that, you’ll need to think about the finances and logistics of the accident – who’s at fault here, and who’s going to pay for these damages?

If you’re not at fault in the accident, you’ll need to prove it. Otherwise, you’ll have a hard time getting the compensation you deserve from the other party. In some cases, witnesses can provide the extra details and evidence necessary to help close a car accident case – but should you go out of your way to find a witness after an accident?

Why Witnesses Are Valuable

Witnesses can add new testimony to a case, often providing alternative perspectives and new information that can be used to determine the official narrative of what happened. If you’re in an accident with one other driver, each of you may insist that the other is the one who’s responsible; in the absence of video footage, it’s your word against theirs. But if a witness steps forth and validates your claims with their recollection of events, it could solidify your case.

When You Don’t Need a Witness

There are some instances where you won’t need a witness. If you have clear video footage of the accident from a dash cam or a security camera, a witness isn’t going to provide much additional value. If the accident is clear cut and all parties agree on what happened, and you even have a police report validating those claims, a witness probably won’t be necessary to ensure the proper outcome from the case. However, it usually doesn’t hurt to try and find a witness – and you’ll have them if you need them, even if the video footage is lost.

How to Find a Witness After an Accident

If you need or want to find a witness, there are a few important steps you’ll need to follow:

With a witness on your side, you may have a better chance of winning the settlement you deserve – and making sure you’re not blamed for an accident that was never your fault to begin with. Car accidents can be a complicated legal area, so if you’re in doubt about what you should be doing, or if you need help getting justice, make sure you talk to a lawyer.