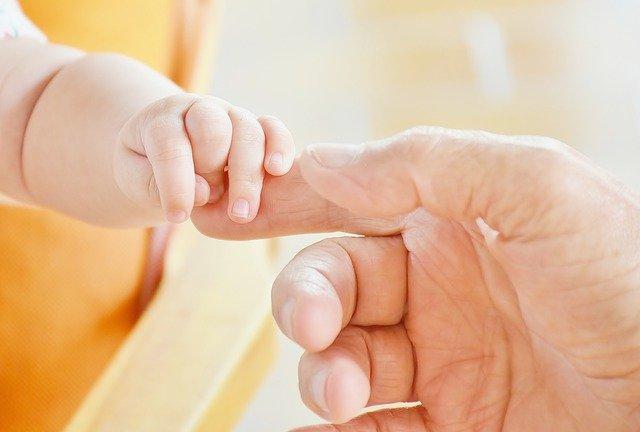 Being a stepparent is a challenge. There may come a point in time at which you wonder what rights you actually have. Let’s say you’ve raised a child for eight years and then you divorce. What are your rights?

The bottom line: most stepparents have no legal rights when it comes to their stepchildren. This puts them in a uniquely fragile situation. The best thing you can do to ensure the stability of your found family is to consult with a professional. There are ways you can secure rights, but they take extra steps.

Is a Stepparent a Legal Guardian in Indiana?

No. A stepparent does not have legal rights to the children of his/her spouse.

This can get confusing because some stepparents do take the extra step of adopting their stepchildren. Stepparent adoption is an optional course of action and isn’t always taken. It’s not automatic.

It’s easy to understand why. Legally, a child has two parents: a mother and a father. The legal rights flow from the mother and the father. So, a child can’t even be adopted until the mother or father cede their own parental rights.

What Rights Do Stepparents Have Toward Stepchildren?

A stepparent actually has no inherent legal rights towards a stepchild. This is why it’s essential for a stepparent to secure legal custody or legal guardianship if they feel as though their ability to raise their stepchild could be questioned. All the rights a stepparent could have toward a stepchild are additional legal steps.

The Rights of Stepparents After a Divorce

What happens if a stepparent divorces a child’s parent? They may have fostered a long, healthy relationship with the child, but they don’t have any inherent rights to the child.

This is where a family court comes in. Family courts aren’t designed to strictly follow the letter of the law, but instead to ensure that the child’s health and stability are taken care of.

A divorce could determine the rights and responsibilities of a stepparent to their stepchildren, but there’s no precedent that says what will happen to the relationship between a stepparent and stepchild.

A judge can consider visitation if:

It should be noted that visitation only allows the stepparent to spend time with them under certain conditions. It does not allow any other forms of responsibility or rights, such as decision-making.

But if you’re a stepparent who has a great relationship with a stepchild, it is possible that you could still arrange for visitation. It’s unlikely, however, if either biological parent contests it.

Can a Stepparent File for Custody in Indiana?

It depends. If there is no biological or adoptive parent with custody, then there are fewer barriers to this. Otherwise, the stepparent may need to have the biological parent give up their parental rights first.

This comes with some complications. For instance, if a man and wife marry and the wife has a prior child, the man can file for custody of their stepchild.

But that also means that the child’s prior father will need to cede parental rights and that (perhaps more importantly) child support will be discontinued. Since child support is for the interests of the child, not the family as a unit, this is an important consideration.

Adopting a Child in Indiana as a Stepparent

It’s possible to become a legal parent of a stepchild by adopting them. But there are some duration requirements. The stepparent should be married to the biological parent for at least a year. A background check or home study may be required. And adoption will generally sever the relationship between the child and the non-custodial parent, which also means the child may forego any type of inheritance in the future (though this is not true if the child inherits things directly).

Both parents are going to need to consent to the adoption, though the noncustodial parent can provide a written statement to that effect. There are a few situations in which consent is not needed. If the child is actually over 18, then it’s the child’s own choice whether they want to be adopted. If the child has been abandoned by their noncustodial parent, the courts will likely rule that consent is not needed (as it has essentially already been given through abandonment).

Ultimately, stepparents are in a difficult place because they aren’t conveyed any rights by default. You can raise a child for 10 years but not have any right to them, simply because you aren’t their legal guardian or parent.

But it doesn’t have to stay that way. By connecting with Trapp Law, you can investigate your options and potentially acquire some form of custody or guardianship over your stepchild.