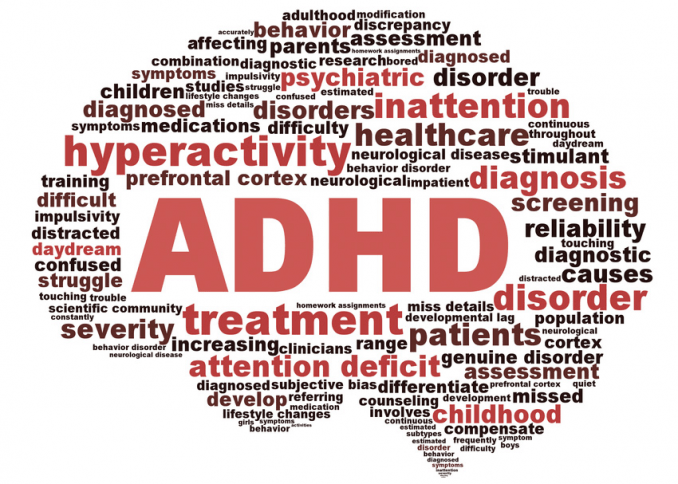 Important Ways ADHD Can Be Treated

ADHD, also known to the world as Attention-deficit/ hyperactivity disorder is a type of disorder that is common in children and teenagers and develops into adulthood. ADHD is one of the most common types of mental disorder in children, and it can be fatal at times. Children or teenagers who have ADHD often lose control of their impulses and do things out of the ordinary. Also, one common thing about these children is that they cannot stay focused in class or during any social activity. It is almost like whenever they settle down, their minds start to race unknowingly.

Another fact about ADHD is that it affects the male component more than it affects the female component and this means that boys are usually more affected by this mental disorder than girls. People who have lived with ADHD to their adulthood most likely became affected when they were children or teenagers, and as adults, they become unable to stay organized, stay focused or have appropriate conversations with people without being distracted by something that is not even there. Also, adults who have ADHD have a problem holding down a job because sometimes they have no idea what they are doing, and at the slightest provocation, they can lose control of their impulses and make irrational decisions. There are various ways to find out if a child has ADHD, and sometimes these symptoms may be mimicking another disease, but parents and guardians must be alert when they see these symptoms in their children.

Children often lose control of themselves when they see something that they like, but distractions that seem uncalled for, especially when there is nothing in view that could have caused them is a sign of ADHD in a child. When a child gets distracted all the time by something that is not even there, he or she should be tested for ADHD immediately.

Some people believe that being careless all the time and making mistakes is part of childhood, but when a perfectly healthy child starts to exhibit traits of ADHD, he or she will find themselves making mistakes that could have easily been avoided by someone lesser than their age.

People always say that the first time is a mistake, the second is a coincidence, and the third is a problem. When a child has no idea where he or she puts their things, especially their favorite toys, that is a sign of ADHD

Other known symptoms include being unable to sit in one place at a time, having trouble organizing things and never pays attention to instructions.

How To Treat ADHD

There are various ways to go about the treatment of ADHD in children and adults, but the most important thing is that this problem is diagnosed quickly. Some of the treatments for ADHD include: