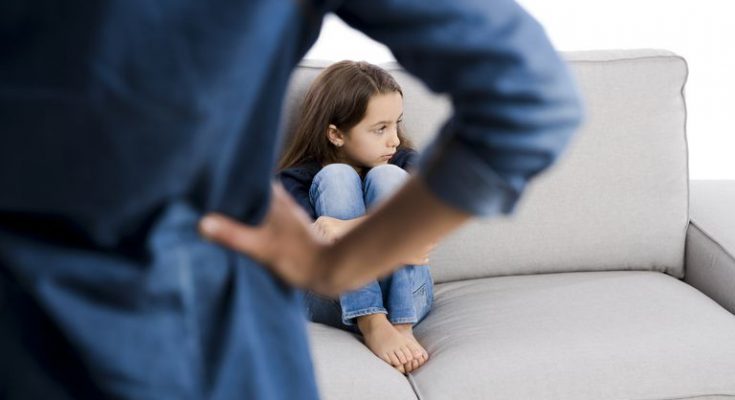 Each year, more than seven million children are subjected to some form of abuse or maltreatment, according to the American Society for the Positive Care of Children. Such improper treatment can leave children damaged and scarred for years, or even for the remainder of their lives. Children who have been abused are at higher risk of becoming depressed, becoming addicted to alcohol and/or prescription medications such as opioids, and committing suicide. This is why it is so important to be cognizant of the common signs that a child is being, or has been, abused.

Most states have laws on the books that are intended to help protect abuse victims and punish the perpetrators of the abusive acts. For example, pursuant to Nevada Revised State 201.230, an individual who attempts to appeal to, gratify, or arouse the passions of a minor under the age of 16 can be charged with committing lewd or lascivious acts. The term “lewd or lascivious” means any activity that is sexual in nature committed by an adult with a minor. The Nevada Supreme Court has determined that touching any part of a child qualifies as lewd and lascivious if it is done with sexual intent.

NRS 201.230 also heightens the penalty for an adult who inappropriate touches a child who is age thirteen or younger by making it a “delinquent act.”

Serious Consequences If Convicted of NRS 201.230

If an adult is convicted of lewd or lascivious contact with a minor, the ramifications of the conviction will haunt them for the rest of their lives. How? Well, a conviction for this offense means the defendant will have to register as a sex offender for the remainder of their life, even if they relocate to a different state. Being a registered sex offender is usually a devastating penalty since it can effectively alienate a defendant from the community and result in the defendant being unable to secure employment or housing.

Thorough Investigation into Allegations is Important

Allegations of child abuse and maltreatment of minors are some of the most emotionally-charged and difficult issues that are addressed in the field of criminal law.

When someone is accused of committing lewd and lascivious acts on a minor, it is extremely important for the proper authorities to conduct a thorough investigation of the allegations to ensure the truth comes to light. This can be difficult for a parent who discovers their child may have been abused, or is currently being abused. They may be inclined to immediately convict the accused. Nevertheless, the criminal justice system in the United States includes a presumption of innocence for the accused (a bedrock principle of the U.S. Constitution) and the opportunity for the accuser to convey what happened and have law enforcement prosecute a defendant on their behalf.

Many survivors of childhood sexual abuse hide their trauma for years, with some never disclosing. A recommended method for helping prevent child sexual abuse entails acting as a supportive first responder-type if/when a child discloses to you (the adult). This allows for an environment where the child views you as a safe individual they can turn to as a confidant. It’s also imperative that adults always maintain healthy relationships with children involving clear boundaries and open communication.