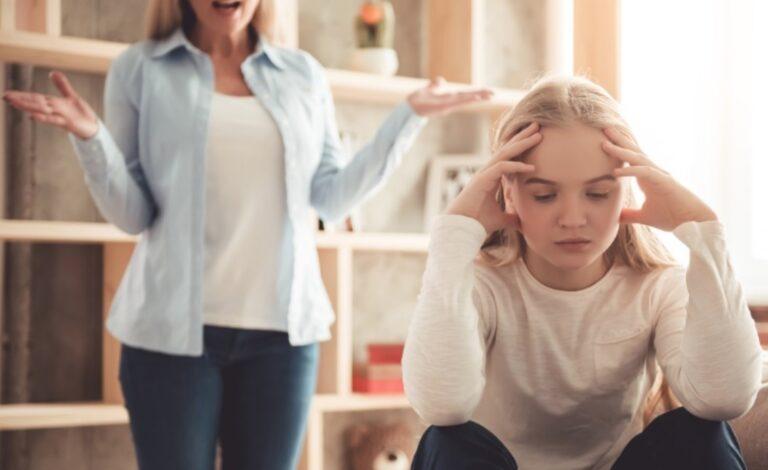 Moving is hard for adults. It’s difficult to say goodbye to your old living space where you developed comfortable habits, and it’s even more difficult to leave your established social circles — your neighbors, your friends. However, adults typically get to choose when and where to move, meaning the hardship rarely comes as a surprise.

For kids and teens, moving is a whole other ballgame. Usually, the news seems to come out of nowhere, a tribulation engineered by parents with the sole purpose of punishment or pain. Younger kids might not truly understand what moving means, and older ones will try to resist the change at any cost. This is especially true when the move will send children to a completely new place, without familiar landmarks or friends.

Thus, as the parent, you have the responsibility of helping your children through your imminent move with care and consideration. Here are a few big tips for making a major move easy — or at least easier than it would be otherwise.

Talk About the Possibility Early on

Kids don’t much appreciate surprises, especially when they could have lasting negative effects. While it might seem charitable to spring a move on them after the end of the school year, allowing them to enjoy the last days with their friends before they leave, the truth is that shocking a child with news of an imminent move is a good way to encourage bad behavior, such as tantrums, running away and worse.

Instead, you should be open and honest about the possibility of a move, even when you aren’t sure that it will happen. For younger kids, you might play imagination games about what it could be like to live somewhere else; for older ones, simply let them know the truth of what is happening to prompt a possible move, such as a promotion at work or a sick family member that needs help. By having foreknowledge of the move, kids and teens will have time to grow accustomed to the idea and even get excited about the opportunities waiting for them in their new home.

Show Your Kids Where They’re Going

Younger kids hardly know how far away their school is, let alone where to find the city you are moving to. If you aren’t clear about where in the world you are going, kids might misunderstand and believe that they will continue seeing their old friends, going to their old school and enjoying life as they’ve always known it.

Especially if you are relocating across the country (or across the world), you should get a map and show your children where they’ll be living from now on. You might also use the internet to research interesting facts or activities in your new locale, so kids can get a feel for what that place is like before you leave.

If you aren’t going far, it’s still worth your time to show your kids where they’re going. You might take a weekend trip to visit your new house, so kids can explore the space and become familiar with it. You might also plan outings in the surrounding neighborhood and community, so everyone knows what to find nearby.

Get the Moving Part Squared Away

Moving one person is hard enough; moving several people who have lived in the same home for years is near-impossible, especially when you are grappling with emotional children who might not want to move. DIY moving might seem cost-effective, but depending on how far you are moving and how much stuff you have, it might be easier and equivalently priced to hire professional movers. You can research movers in your area, like Tampa, who take on jobs similar to yours — intra-city or cross-country. Then, you can focus on the emotional state of your family while the experts handle the physical move.

Let Your Kids Plan Their Rooms

Even if they didn’t design the rooms they occupy now, your kids have a connection to their space. Meanwhile, they don’t feel attached to your new home in any way. That’s why it can be beneficial to let your kids have a hand in planning their new rooms. If you don’t want to buy new furniture, you can still let them pick the paint color of the walls as well as decorative accents like posters or wall vinyl. However, to distract them from the negative aspects of moving, it might be wise to involve them in a fun DIY project for their room, like painting their furniture or crafting thematic décor. You can maintain control over the project, like nixing knocking down walls or buying a 20-foot terrarium for lizards and snakes, but you should give them some creative license.

Finally, you shouldn’t ignore the fact that both you and your kids are losing something by moving. You should take the time to mourn your old home — to thank it for its service and to remember all the memories inside it — before you step into the next chapter of your lives.