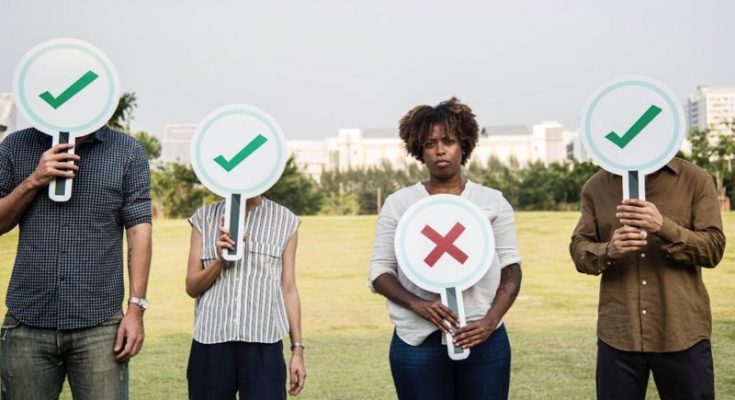 A dating site is known as an off the records site where people who are above the age of 18 meet one another for dating and becoming serious in the future. It is a place specifically for adults who are above the age of 18 and are interested in meeting other people for a romantic relationship. Although, not all online dating sites are reliable as many people sign up for reasons other than dating, which can range from trafficking young women to kidnapping. However, there are ways to find the top online dating sites that will be suitable for you and has zero tolerance for any suspicious behavior or content.

So many couples in the world today met each other through an online dating platform, and though some people like to believe that it never lasts, it is not entirely true. The first thing people need to know before joining a dating site is to know what they want and what they’re in search of Some people may not be looking for someone to date, but someone to spend time with, but as time goes on, they start having mixed feelings and thoughts about their initial reasons.

The top online dating sites that not everyone can access has a high-security panel that check-balances everything done by users and makes sure that there is no suspicious activity. Also, these dating sites take reports seriously. This means that when someone is offended by another for important reasons, he or she can make a report of the offender’s account immediately. This is to reduce the problems of fraud and other criminal activities on the site.

Some of the top dating sites to watch out for when you want to be part of a dating site include;

This online dating site came into existence on August 22, 2000, and it has its headquarters in Los Angeles, California, United States of America. It is also owned by a German mass media company known as ProSiebenSat.1 Media. The founders of this dating site include Neil Clark Warren and Greg Forgatch and have a CEO in the person of Grant Langston. To sign-up for this site, you have to go through a questionnaire for them to find out who you are and give you the best match.

This dating site is present in over 25 countries and is translated into about eight languages in these countries. The headquarters for this dating site is located at Dallas, Texas, United States of America, and has branches in other states too. The founder of this incredible site is known as IAC, and it came into existence in 1995.

This online dating platform is situated in London, United Kingdom, and it helps single people who live close to each other find themselves and probably start a relationship from there. Brett Harding founded the site, and in 2014, this site won Dating Website of the Year, as well as, Singles Party of the Year and Dating App of the Year during the United Kingdom Dating Awards. The app is known for its incredible features and has millions of users.

One fantastic feature of DatingDirect.com is that it offers a free three-day trial for anyone interested and it is known to keep the details of users in strict confidentiality. It is known to have one of the most secure dating environment, and it was founded in the United Kingdom in 1998.

This is a matchmaking platform for serious minded people who know what they want and know how to go about it. The site starts by asking a series of questions for users that want to register, to find out what they need and find the perfect matches for them. Just as the name implies, this top dating site was founded in the United Kingdom and had millions of users all over the United Kingdom.

1 thought on “How to Find the Best Online Dating Sites”