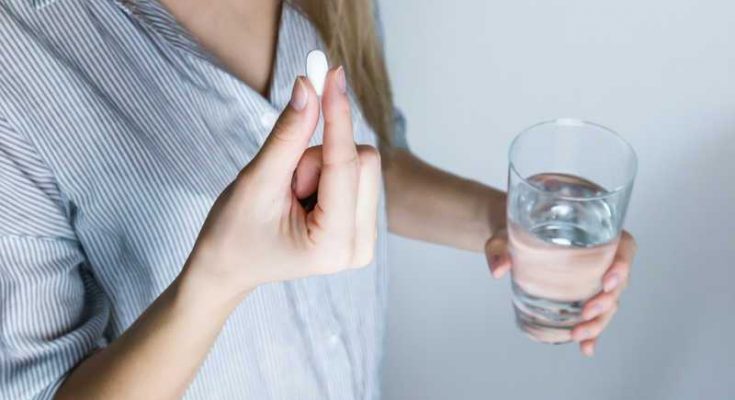 Before a medical abortion takes place, there are different procedures to go through because the doctor would not want to be liable for the harm of any of his or her patient. There are some types of pregnancies that a medical abortion can work for, and there are other types that another abortion approach is best for. One of the first things that a doctor does when a woman says that she wants to get rid of her pregnancy is to make use of a sonogram on the patient.

In the past, people have gone through medical abortions, where they end up having complications and have to go into surgery. One of the reasons why this occurs is because the pregnancy may have been an ectopic one, and the drugs used to conduct a medical abortion may have damaged something in the uterus. This is why women and girls are advised to seek the help and guidance of a specialist or doctor before they engage in medical abortion or any form of abortion.

The Process of Medical Abortion

Medical abortion has many processes, but first, it is vital to know the type of drugs used for a medical abortion. These drugs are known as Methotrexate and Misoprostol. They are both known as MTX and are used for pregnancies between two and seven weeks.

The patient is given Methotrexate orally or by injection, depending on which is comfortable for the patient.

Immediately, the doctor gives a dose of antibiotics to make sure that there is no infection.

The Misoprostol drug is either inserted into the vagina or given orally, and this is done about four days later. This procedure will cause a contraction, and thus expel the fetus from the womb as blood.

After a few days, the patient will return to the hospital for more physical examinations to make sure that there has been no complication throughout the process. When this is done, he or she will have to continue on antibiotics until the bleeding has stopped, which may take a few days.

Doctors’ advice women, who have never heard of drugs like MTX and Cytotec abortion drugs, insist on counseling first. Jual cytotec asli drugs for abortion in some countries is also prohibited.