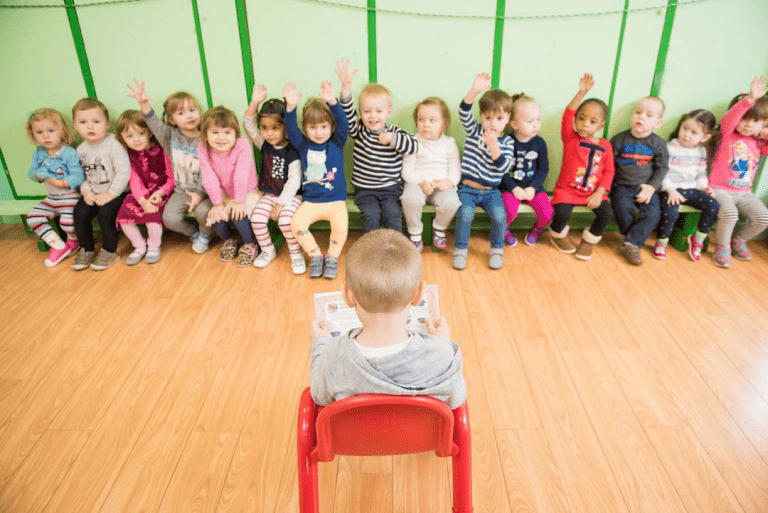 Little Scholars Daycare in Brooklyn is the place where children will work, play, and learn in a team. Sometimes parents doubt whether they need to send their child to kindergarten. But psychologists still advise not to miss this opportunity. Communication with adults does not replace contacts with peers, the experience of building relationships in society. For proper development, the baby must master different models of relationships.

Classes with parents are a weak alternative to learning from experienced teachers who know the subtleties of child psychology and the peculiarities of the perception of knowledge depending on age. After all, the success of an adult, like his problems, comes from childhood. So the main benefits of Daycare Preschool:

The more kindergartens appear, the more difficult to choose one

The first kindergarten was organized in Scotland at the beginning of the 19th century. Further, places for children became more and more popular: the best teachers, the best teaching methods, the best equipment, etc. Little Scholars Daycare in Brooklyn is an example of how all these can be combined in one place.

Caregivers in preschool, Brooklyn take into consideration such directions as Science, Technology, Engineering, and Maths. The STEM Program helps kids to use all the senses and correct order thinking.

In kindergarten, the child learns to live according to a certain daily routine. The mode is very useful for the baby’s health because it is very important to go to bed and eat at the same time.  Daycare near Brooklyn made up the daily routine so that the child has enough time for development, sleep, balanced meals three times a day, and just for rest and to play in the fresh air.

Before entering Little Scholars Daycare, the only adults with whom the baby contacts are his family. But in kindergarten, he has to communicate with other representatives of the older generation, which also contributes to his development. He learns that not only mom and dad need to be respected, but other adults as well, that they can also teach him new things.

Adaptation is a child’s getting used to new living conditions. On average, it lasts about six months and depends on how well the child was prepared for these conditions. The hardest thing for a baby to endure his separation from his mother, to get used to strangers, a new daily routine, and other children. Caregivers do their best to babies to be not afraid and not to cry when parents disappear in sight. In a few weeks, there are babies who do not want to leave this place.