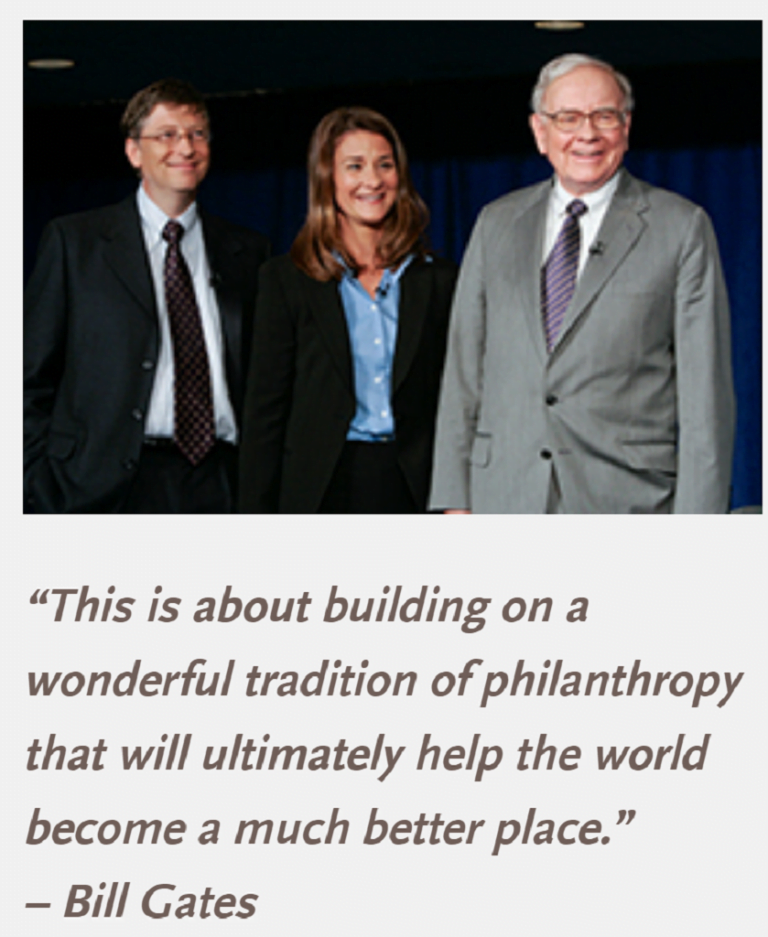 The Giving Pledge is a campaign, a promise, of more than 200 of the world’s wealthiest families and individuals to donate the majority of their wealth to charitable causes. The network’s signatories represent a diverse set of industries and geographical locations.

David Vélez, is the founder of the world’s largest independent (stand-alone) digital bank, and his wife and co-founder, Mariel Reyes. The couple joined the Giving Pledge in 2021. Although there is not a confirmed public value placed on the Brazilian pair’s net worth, some industry experts assess the Vélez stake in Nubank to be at or near $6 billion.

Unlike traditional legacy estate wealth-building strategies, which focused on building dynasties to enrich the lives of direct descendants alone, the couple says that “there is an urgent need to invest wealth now to help improve the lives of hundreds of millions of people . . . we look forward to dedicating most of our wealth, focus and energy to these worthy and passionate missions, and inviting our children, family, and friends to join us on this exciting new journey.”

While Vélez and Reyes have a vision of lifting people out of poverty and encouraging others to follow suit, Giving Pledge members Yuri Milner and his wife, Julia, have taken a giving approach focused on advancing underfunded areas of space exploration and scientific advancement through investment and innovation. The team is heavily invested in addressing human suffering as well.

“In my opinion, scientific brilliance is currently under-capitalized. If the market dictates that a top banker can earn a thousand times more than a great scientist, then this is an area where philanthropy can make a world of difference — and so make a difference to the world. And along with financial capital comes cultural capital: why shouldn’t scientific superstars have the same power to inspire as their peers in art, media, and sport? Some of the scientists who win our prizes are solitary dreamers. Others run big, dynamic labs. But all of them, in their different ways, are leaders.”

In March (2022), Yuri Milner’s Breakthrough Prize Foundation donated $3 million to support Ukrainian scientists forced to flee during the war with Russia. The foundation said the pledge is meant to “support physicists, life scientists, and mathematicians . . . [and] we hope that this donation will help talented researchers contribute to human knowledge in such dark times.” Soon after it launched Tech For Refugees, pledging $100 million to support refugees in Ukraine and worldwide in collaboration with major tech organizations Airbnb, Flexport and Spotify.

In their Giving Pledge announcement, Erica and Jeff Lawson describe their mission this way:

“We believe that every individual is entitled to health, opportunity, and respect — regardless of the color of their skin, the location of their community, how they choose to worship, or whom they choose to love. We intend to leverage our good fortune to work towards the achievement of this vision.”