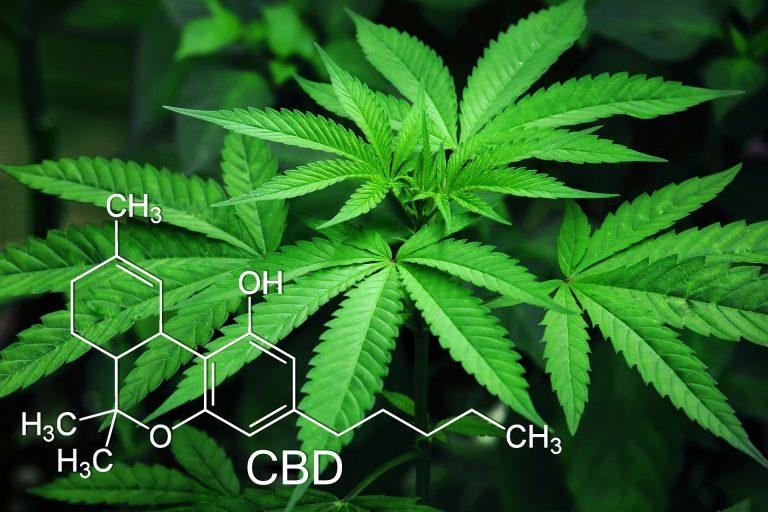 The cannabis culture isn’t the same now as it was in the 1960s and 70s. Its use is becoming more widespread and information about the magical little plant is becoming more readily available. The old-school trope of cannabis users being hippies and smoking a ‘gateway drug’ is starting to fade out as more people, even seniors, are coming around to the idea that cannabis has some pretty powerful benefits.

Humans have been ingesting marijuana in some form for hundreds of years and a lot has changed in our relationship with the plant. Many older folks will associate cannabis to Woodstock or the hippie movement, but the quality of the stereotypical marijuana plant has changed, so has its understanding of its properties. Not to mention new purchasing behaviors, where more and more people are turning to an online dispensary in the digital age. Times have changed indeed.

And besides, you can also take the edge off with a little bit of a THC joint from time to time, too.

Plus, there’s other ways to ingest CBD for those who are perhaps a bit reluctant to want to smoke something that will look (but not smell) exactly like a joint.

Here are a few ways cannabis has changed in the past few decades.

A major change in cannabis in recent years is where it comes from and how it’s imported. From the 1960s to 1970s, cannabis that was consumed by the majority of North Americans was imported from Colombia. In today’s world, plenty of legal farms and manufacturers can be found on America and Canadian soil, especially due to the fact that it’s completely legal in Canada, making it the largest cannabis trade market in the world.

More of the flower

As a lot of people were importing the flower during the 60s and 70s, most clients were happy to get what they got. It wasn’t uncommon to have a lot of stems and sticks inside your bud which looked shake. In today’s cannabis world, legal dispensaries and farms are producing the pure flower without the little add ons that might make the bud look undesirable.

With a growing number of clients across the world, new strains of the plant are constantly being invented. Legal markets are putting more of an emphasis on the differences between sativa and indica plants and manufacturers are putting different twists on different plants to give consumers more options for exactly what type of high they are looking for. Or in the case of CBD, which type of ailment they’re looking to cure.

It’s undeniable that the THC content in marijuana these days is much more potent than it was fifty years ago. Because marijuana growers are always trying to one up their competition, increases in the THC content of cannabis is becoming more common resulting in much more potent and stronger plants. Seniors who may have taken a few decades off of smoking might be surprised to see how hard the plants these days can hit. Just tread carefully!

Seniors might associate cannabis with smoking a joint but a variety of new ways to consume cannabis is unfolding and cannabis drinks are becoming much more prevalent. From CBD-infused teas to THC-infused sodas and drinks, many dispensaries are selling cannabis drinks as a way to get stoned or to feel the CBD effects. Nothing will ever beat smoking a joint but it’s still pretty cool to see cannabis-style drinks on the market.

Cannabis in the medical field is becoming much more popular. Before the widespread legalization, medical marijuana was immensely popular in patients. Cannabis researchers are lobbying for the plant to become a healthy and smart alternative to over-the-counter drugs due to its natural make up and the fact that it has very limited side effects. Cannabis, especially plants with a strong CBD potency, have been known to heal body aches and pains, reduce stress, anxiety, help with glaucoma, and has been proven to help cancer patients who are undergoing treatment. If you can ever favour a natural remedy, like plants, over some prescription drugs, many seniors might favour something that grows out of the earth in 90 days.

While the cannabis market continues to (literally) grow, the idea around marijuana is starting to change for the better. Studies are showing how positive it can be for people dealing with an assortment of ailments and since the products are being grown domestically, consumers are starting to feel better about using it. In October 2018, Canada became the biggest marijuana market in the world, having made its sales and use legal throughout the country. As more states across the United States of America make the jump to legalization, expect the USA to be pretty close behind in terms of making the plant legal throughout the entire country.

Think about the type of money cannabis can generate if it’s made legal. Not to mention the amount of jobs it would create, starting from planting and growing to harvesting and distribution.

It’s clear that in today’s world, marijuana users are shaking off the look of being ‘hippies’ from some five decades before. While the effects of cigarette smoking is becoming more apparent and dangerous, look for cannabis to take over cigarettes as a healthier and more beneficial option for people to take up as a hobby.

Besides, as a senior, when was the last time you saw someone puff at a a park and have a good time? The image of smoking marijuana is quickly changing and you might want to consider hopping on the weed bandwagon.