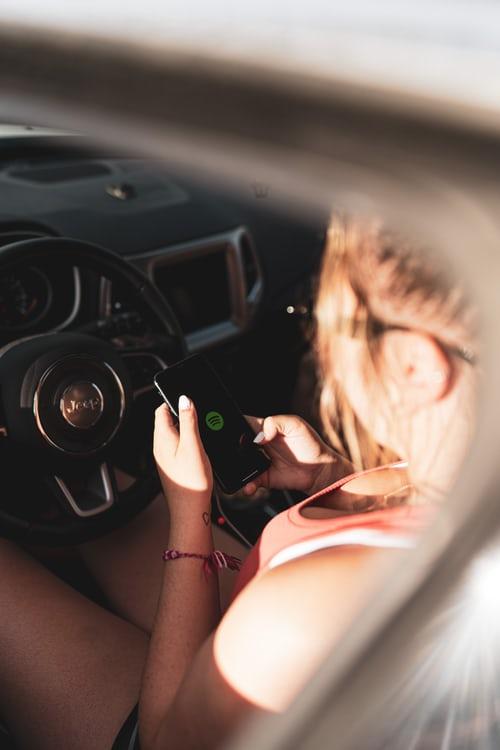 Yet in spite of these efforts, campaigners for road safety say that Texas is not doing enough statewide to reduce the number of accidents caused by texting while driving.

Herrman & Herrman, texting while driving accident lawyers in TX, say that it’s time for the state to do more to punish offenders and deter this dangerous practice.

The problem in Texas, according to Herrman & Herrman, is that the punishments for texting while driving are incredibly low, and they are quite difficult to enforce due to the wordings of the laws that apply to this offense.

To begin with, the fine for a first-time offender is a maximum of $99, but it can be as low as $25. Repeat offenders can be fined a maximum of $200 for texting while driving.

Furthermore, dialing numbers, checking a GPS, and listening to music is not against the law. Furthermore, the officer must be able to prove that they saw someone writing an electronic message.

The lack of scope in Texas’ laws on texting while driving is why the practice is still flourishing.

Why Texting While Driving is So Dangerous

The National Safety Council backs this up by saying texting while driving is six times more likely to lead to an accident than drunk driving. It’s also the leading cause of death in the 16-35 demographic.

Herrman & Herrman say it’s easy for people to underestimate the risks. But a single text that claims five seconds of a driver’s time while the car is traveling at 55mph is the equivalent of driving the length of a football field blind.

How is Texas Handling Accidents Caused by Texting While Driving?

If serious bodily injury or death occurs because of texting while driving, the authorities can charge the offender with a Class A misdemeanor. This means they can be punished by up to one year in jail and a $4,000 fine.

Road safety campaigners in Texas have long since said this doesn’t go far enough. At the statewide level, they say, this is extremely lenient.

However, individual municipalities do have the ability to implement their own stricter laws. Cities like Austin, Denton, El Paso, and San Antonio have already taken action to bring in stricter punishments and to give officers more power to check and confiscate devices they believe were involved in texting while driving.

Texas is not alone when it comes to fighting the plague of texting while driving. Similarly lenient laws in Massachusetts, Alaska, and Alabama have also been highlighted by campaigners who believe states aren’t doing enough to discourage the practice.