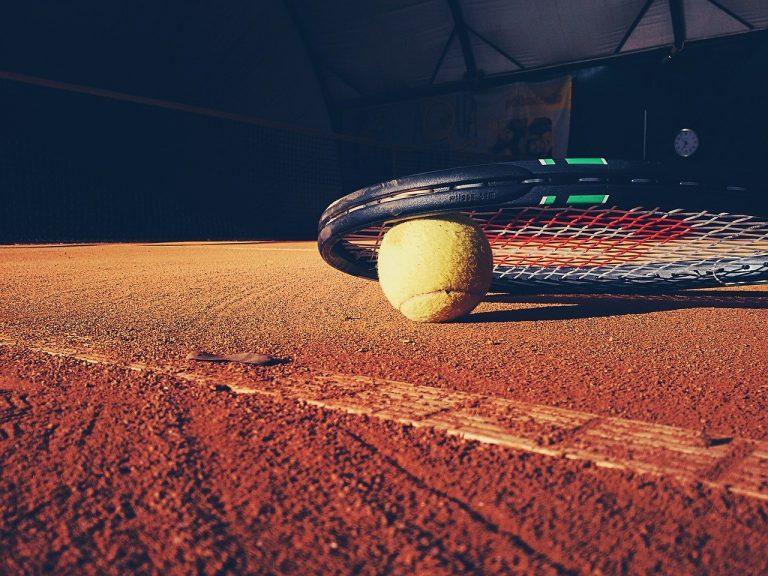 We can all admit that more challenges come when you’re still finding your way around a sport. With tennis, it’s no different. In trying to find a playstyle that fits you, you experiment with your equipment, fitness, tennis court, and other elements that can influence your game. This can be one of the toughest and most confusing parts of your journey.

While all these parts are crucial, there’s arguably nothing that can motivate you more than the right racket. Once you find the one that seems like it was made for you, there’ll be significantly fewer things that can set you back.

Remember that choosing something as personal as a tennis racket requires some serious thought. The below sections will take into account the most important considerations for selecting a tennis racket. Going over these factors can help you choose an instrument that boosts your confidence in your playing style and leads to more enjoyable moments on the court.

The Racket You Need

Rackets these days are designed to suit a particular playing style. You would want to consider whether you’re a baseliner, serve and volley player, or an all-court player before picking a specific model.

Selecting a racket that doesn’t suit your game, while still allowing you to perform on the court, won’t necessarily let you deliver results. That holds true, especially if you’re up against a player whose equipment is specifically suited to their play style.

To be at an advantage or on an equal playing field with a skilled and well-equipped opponent, you need a racket that meets your needs, stroke per stroke.

Here are some of the most important considerations for selecting a ball whacker:

1. Your Body Strength and Size

Depending on your size and physical capabilities, certain rackets will suit you more than others. If you’re a naturally strong person who plays a power game, instead of going for a racket that gives you even more power, get one that gives you more control. That gives you more margin for error and fewer chances to miss your shots.

Otherwise, if you feel like your style could use more power, select a racket designed to add more speed behind your shots. Beginners typically need help delivering more strength behind their shots and use rackets with wider frames.

Wide-framed rackets generally give more power than their narrow-framed counterparts, which is why they aren’t used often by the professionals you see on television. Conversely, high-ranking tour players are capable of generating power effortlessly and possess games that are more suited for narrow-framed rackets.

This refers to the speed of your swing. Whether your swing speed is slow, fast, or average, you need a racket to speed up or slow down your shots.

A faster swing usually allows your shots to pack more oomph than slower swings, in which case, you should choose a racket that helps you dial back on the power and gain more control.

Admittedly, it’s a lot easier for players to select rackets if they have no B-game. A B-game is a style of play that you resort to when your normal game isn’t working. Some players have them, while others don’t.

For instance, a player who has a purely aggressive baseline game needs one type of racket to suit his or her needs. This racket would, more often than not, be a model that offers more control, so it’ll likely have higher tension on the strings and a narrower frame.

This kind of combination allows anyone with an aggressive game style more freedom to swing away without fear that their shots will land out frequently. It’ll give them the sort of power to land deep and penetrating shots consistently, getting the opponent out of position, so they can find an opening to hit a winner.

It also works the same way for players whose games center on net play. In their case, they will need a racket that allows them to deliver a powerful serve, chip, and charge to the net and put away a volley.

If you’re this type of player, you can either go for a racket that gives you more control for hitting hard and deep volleys, or a racket with slightly more power that requires less effort to put a shot out of the opponent’s reach.

Starting with a racket that best suits your beginner game will let you progress to the next levels of your tennis journey effortlessly. To select the right racket, you must consider certain elements that influence your game, such as the strength and size of your body, your style of play, and your stroke production.

Going over those factors, as well as the technical aspects of the racket, will help you deliver the right balance of power and control in your game necessary to achieve on- and off-court success. You can read more about this topic of beginner racket selection by exploring all your options in the market.