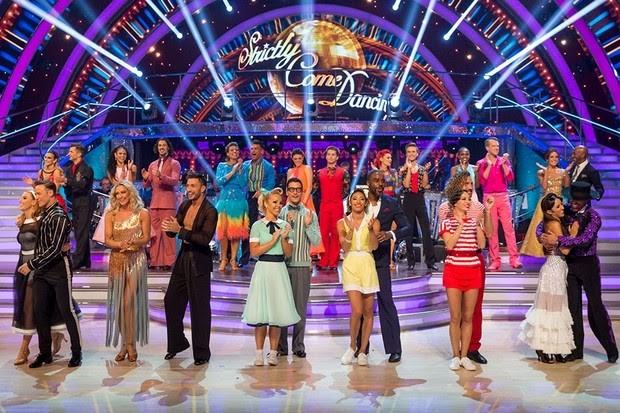 Each year, a group of carefully selected celebrities is pooled together for a dancing competition. The majority of the celebrities that have participated in the show so far never knew they could one day be a part of such. The organizers try to bring the best to their audience every year.

As a celebrity, participating in this show is not just about the eventual prize but many have found it to be an amazing discovery path. A few previous participants went to become judges on the show.

If you have been wondering how the celebrities get selected and if you could ever make the cut, then keep reading.

Selecting just 15 celebrities from the thousands of celebrities is never going to be an easy task. Stefania Aleksander, the talent executive of the show, explained that the casting process is not an easy one. She revealed that the ideas of the cast are first presented to the commissioners and executives for deliberation and selection.

While celebrities can show their interest, it doesn’t mean they will get selected. The organizers contact the celebrities they would like to have on the show for a season and have serious conversations with them, including their willingness to learn dancing and commitment to the rigorous process.

A key consideration for the organizer is the element of surprise, as revealed by Stefania. Since it’s a show game, keeping the audience guessing is a fundamental part of keeping them entertained. Therefore, the selection pattern is adjusted each year. For example, the inclusion of popular YouTuber, Joe Sugg, in the 2018 edition brought an entirely new array of the audience to the show.

The talent executive also highlighted the importance of sensitivity and tactics when rejecting celebrities. It must be handled in the best possible way to ensure the integrity of the show is not compromised. Therefore, the selection is based on what the organizers want to bring to the audience for a year; it goes beyond showing interest.

Thanks to the team at Betway, you can now find out, through an infographic, some hitherto unknown details about strictly come dancing.