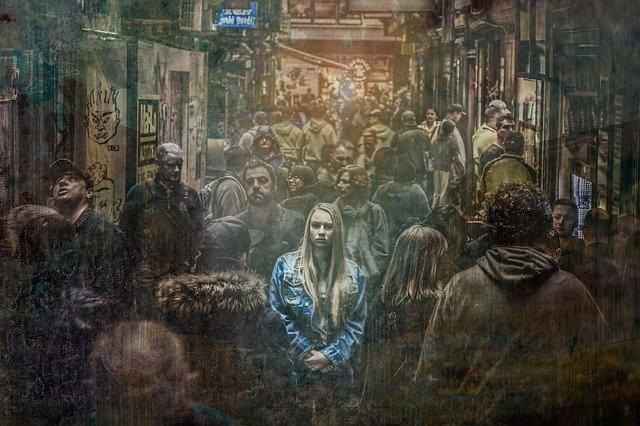 Being the victim of a car accident, especially if you’re a victim of a negligent driver, can be one of the most traumatic experiences of your life. If it’s a bad enough accident and one that leaves you scarred both mentally and physically, you stand the chance of suffering from post-traumatic stress disorder (PTSD) and long-term depression. Says Webmd.com, while most vehicular accidents aren’t fatal, even relatively minor ones can result in long-term anxiety plus fears and phobias related to getting back behind the wheel or even being a passenger. Considering the frequency of car accidents each and every day, these fears are not entirely unfounded.

According to Julian Lewis Sanders and Associates, LLC, an Atlanta car accident lawyer, there are lots of ways a vehicular accident can happen on the country’s congested highways and roads. But most accidents occur when a negligent driver makes a very poor decision. Bad choices combined with a vehicle’s size plus speed, can spell disaster. When one driver does not act with reasonable care when driving, and his or her actions result in a crash that leaves a victim hurt not only physically but emotionally, the careless driver can be charged with negligence.

British researchers recently concluded that at least a third of all the people involved in nonfatal accidents acquire some form of PTSD. They also suffer from long-term anxiety, depression, and phobias, even one year after the accident occurred. Professor of psychiatry at University of Oxford, Richard Mayou, FRCPsych, states that there can be “rather large psychological complications even when the motor vehicle accidents have medically not been in the least bit serious.” He goes on to stress that there’s a general assumption among the medical community that people who suffer more severe injuries are more likely to experience psychiatric complications, but the thesis behind his study which appeared in the American Journal of Psychiatry, proves that’s not so.

Here’s more on how car accidents can cause depression and long-term anxiety:

Many Accident Victims Have Trouble Recovering

While Mayou’s study suggests that of the more than 1,000 men and women who were taken to the hospital after an accident, minor or otherwise, many recovered from psychological ramifications within a year. However, a significant amount suffered persistent mental problems and/or developed a sudden anxiety, post-accident. What’s even more interesting, the victims who experienced continual anxiety were more likely to have been passengers in the vehicle rather than the driver.

The anxiety over traveling in a car, which is said to be a direct result of PTSD, means you will be afraid to drive and/or be a passenger in a car long after you’ve been the victim of a vehicular accident. Taken a step further, you might experience flashbacks and nervousness at the site of an accident, or even seeing a similar type and color of the vehicle you were hurt in.

Almost like a battle-scarred soldier returning to civilian life, Mayou states that the most important thing a person recovering from car accident trauma can do is to admit they are having a problem coping with the emotional consequences and then seek out help. This is important since PTSD can have a negative, long-term effect on your work, not to mention your relationships with family and friends. It will also lead to sleep problems, alcohol/drug issues, eating disorders, and depression.

Since stress hormone levels can run high even a year after an accident, and you still feel stressed out driving or being driven, you need to seek out treatment in a medical facility that specializes in post-traumatic stress disorder. Specific treatments may include but not be limited to anxiety management, relaxation and breathing exercises, plus the prescription of medication that will not only reduce long-term anxiety and depression, but help you sleep at night.

Anxiety and Depression in Children

Mayou’s study also points out that young children who’ve been the victims of car accidents can also suffer from PTSD and the accompanying anxiety. The situation for them is made worse since they have no choice over when they travel with a parent and/or guardian behind the wheel of a car. This is why it’s important that parents openly discuss their feelings about their own fears and depression about the accident with them.

The majority of vehicular accidents may not be fatal, and that’s a good thing. But what’s troubling is the number of victims who suffer terrible PTSD and persistent anxiety afterword. Not only do you need to seek medical treatment after an accident, you also need to seek out the advice of a law firm specializing in car accidents. Finally, if you find you’re suffering from long-term depression, you need to get serious professional help.