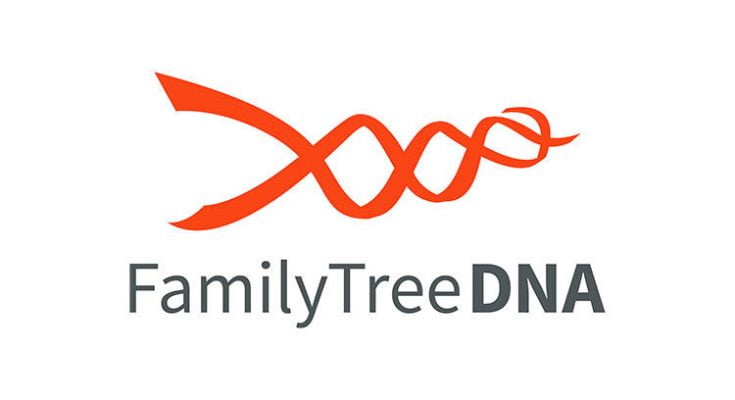 Even if you are from Mars, you would have, at one time, heard about the ‘DNA’. In short, the Deoxyribonucleic acid, popularly called DNA, is the chemical database of your body. It is found in the nucleus of the cell as well as some cell organelles known as semi-autonomous organelles such as chloroplasts and mitochondria.  One of its numerous roles is to dictate specific proteins that should be formed, the quantity that should be produced and when it should be produced. These proteins in-turn dictate your physical appearances (phenotype) such as your height and eye color.

However, the DNA does more than serve as a blueprint for our existence; rather, it is essential in the creation of offspring. The DNA in the form of chromosomes is responsible for the transfer of traits from one generation to another. In order words, people close to you have more chances of sharing a similar genetic code with you.

What is family tree DNA service all about?

As a child, I had the privilege of meeting most of my relatives; both from my father’s and mother’s side. However, as I grew older, the curiosity to understand my ancestral origin drove me into researching ways in which I could quench my ever-growing curiosity. It was in the course of my research that I came across Charles McKnight’s roundup of the top 3 DNA test kits (Ancestry,23AndMe and Family Tree)

DNA testing is simply the act of determining a person’s ancestral background. It takes a person beyond historical documentation of one’s relatives or what you can learn from your parents about your forefathers.

Since Mendel discovered genes from his pea experiments, modern science has evolved to a stage where we can get a clear picture of the topic of biological inheritance. In summary, we know this: the more closely related a person is to you, the more patterns of variation you share. This variation is only possible due to the action of genetic recombination. Yet, many questions have been raised about the accuracy of DNA tests. However, understanding the types of DNA testing would enlighten you on the issue of accuracy.

Majorly, there are three types of ancestral testing:

Both mitochondrial and Y-chromosome testing only account for direct paternal or maternal ancestral line and not an overall estimate of a person’s origin. In a bid to fully understand a person’s ethnic background, scientists resort to Single nucleotide polymorphism (SNP) testing.

In a person’s genome (the entire composition of chromosomes), there are sub-units referred to as SNP’s. Millions of SNPs constitute the genome. Thus, variation kicks in. These tests evaluate a large amount of these variations in a person’s genome. When this is done, it is compared with those of others who have taken the tests. So, an SNP testing could declare you 50% African, 20% Australian and 30% Asian.

However, here’s where the question of accuracy kicks in. Compared to the other tests, SNP testing has more discrepancies. In fact, different test providers could come up with contradicting results. Why? First off, the result provided is limited to the strength of their database.

Again, the human race is an explorative one. The human population would have migrated from one location to another, mixing with nearby groups. This phenomenon could lead to a scenario in which the genetic testing result would differ from an individual’s expectation.

The Bottom Line is…

If you really want to be sure of your origin, go for different test providers simultaneously. Comparing and contrasting their results would help you come up with a much better conclusion.