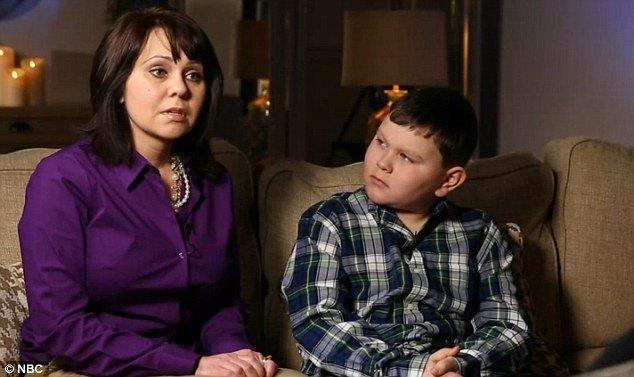 Do you believe in life after death? – Don’t ask me because I really don’t know the answer to that.

Stories like this make me believe. They are so vivid and well explained. I don’t know if these kids learned all of this for the camera.

This is a 10-year-old boy called Ryan. He is an average kid living in a wonderful family.

He was raised in a Baptist family. They find it really hard to believe in reincarnation.

However, this boy changes their mind every day.

His story attracted the Internet by going viral. He just remembered that he was an actor in his past life. 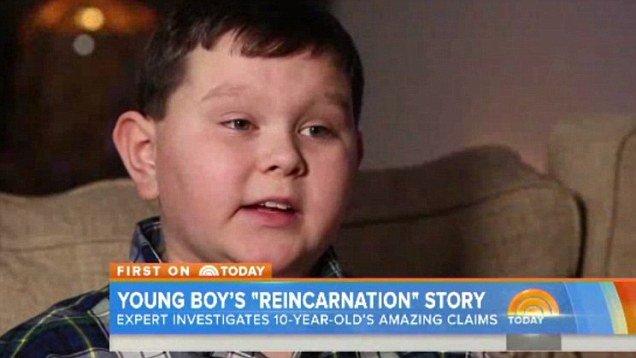 How strange is that?

Before I show you the video, let me talk about reincarnation a little bit.

Reincarnation is really strange. Every culture talks differently about it. Some believe that people are reincarnated in various animals or plants.

Others say that humans are reincarnated in humans.

The truth? – I don’t know who can prove it. Maybe we can finally start believing that our soul is going to another person after we die.

Only several of them will remember their past life.

I’m still attracted by stories like this, but I don’t know. Something is missing in this. Maybe science.

Let’s hear the story of Ryan. He left the world wondering about reincarnation.

I’m really shocked. I don’t know what to say.

What’s your opinion on this? – I want to hear your thoughts!

Maybe you know someone who experienced a story like this?