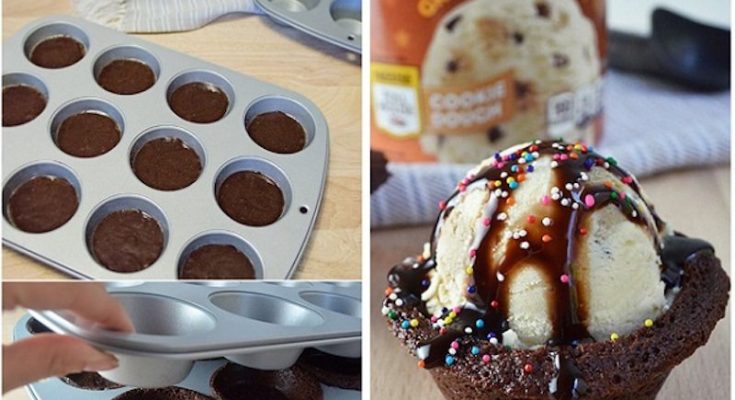 Fasten your seatbelts and get ready for a great ride.

So, right after we had lunch I can see you are desperate for something else.

Something that will fulfill your “sweet” need.

Cakes are difficult to make. If you buy them, they won’t be that great.

I prefer making the dessert.

The taste is different. The pleasure is on an extremely high level. It’s not the same.

Brownies are very popular among us. They are the “cherry on top” of every lunch.

Some eat them for breakfast. With milk and fruit.

Don’t go there. Once you go “brownies” you can never go back.

Making brownies wasn’t my strongest side. I thought they were hard to make.

In reality, it was completely different. My first recipe was not truly successful.

It was good, but I felt there is something more I can do.

Then I’ve searched more and more. I found plenty of recipes I bookmarked and brought them to perfection.

Here are the recipes that you would love to make. 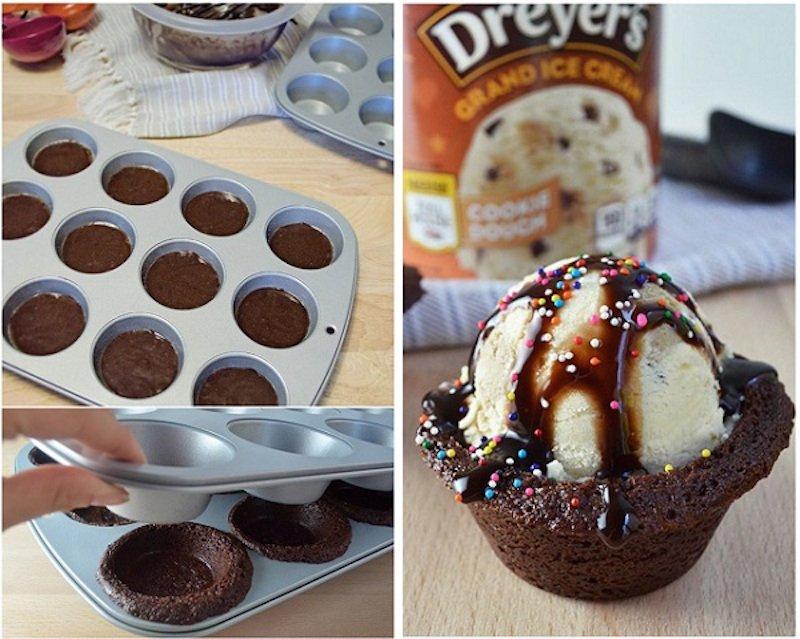 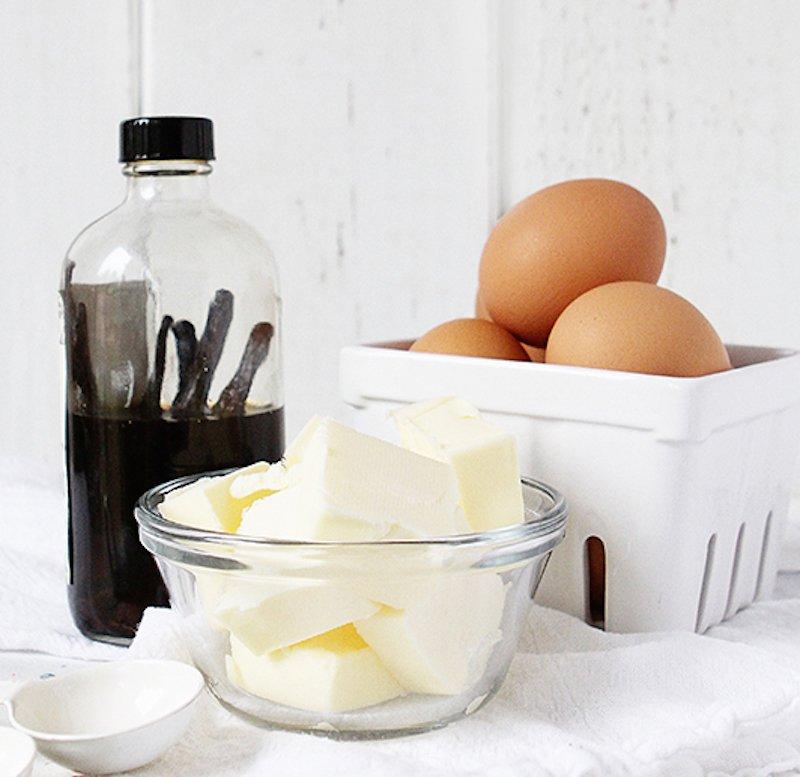 Recipe via I Am Baker 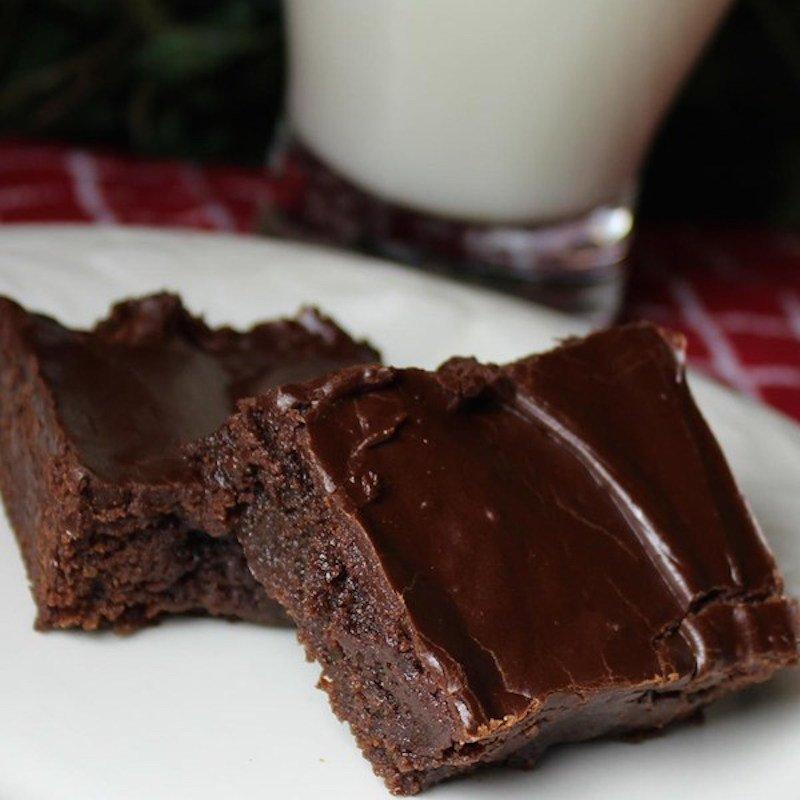 Recipe via All Recipes 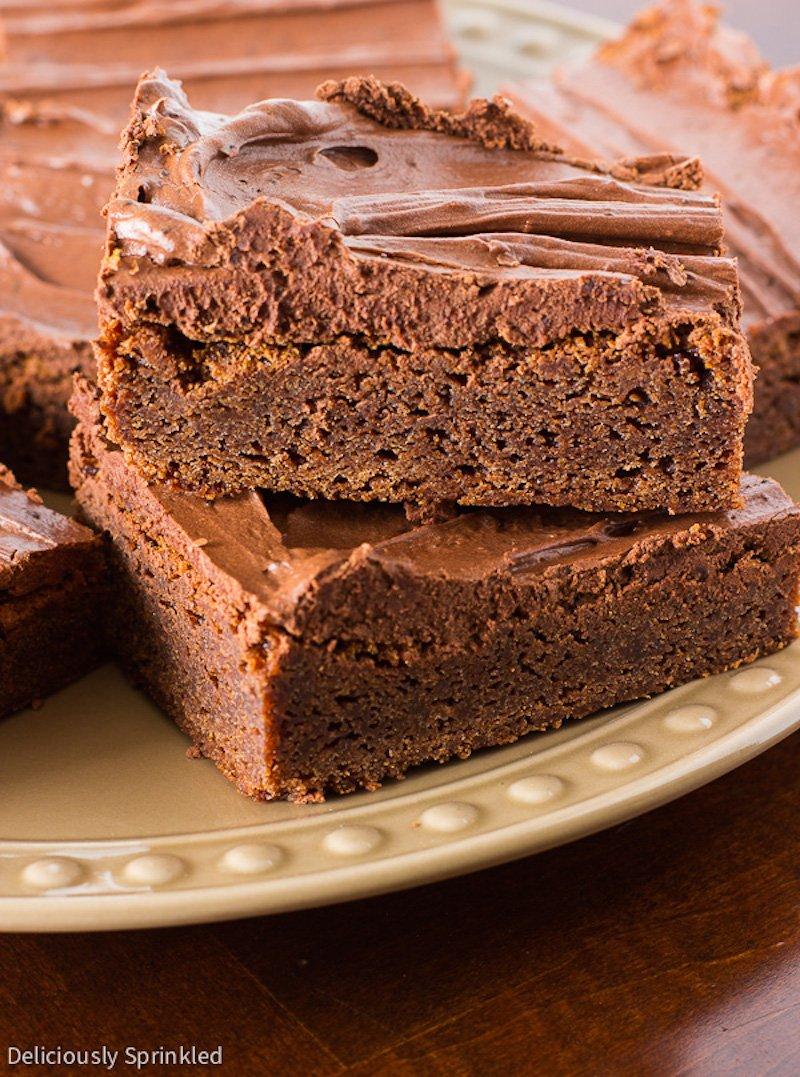 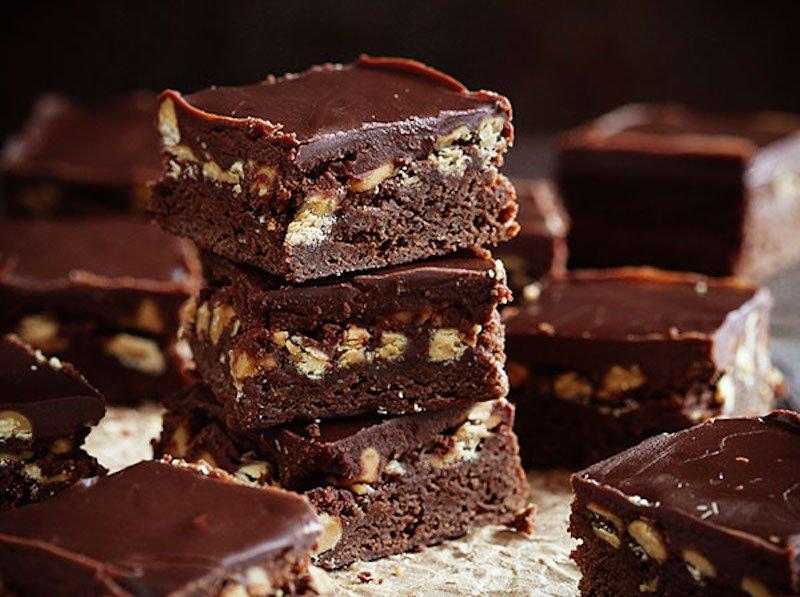 Recipe via I am Baker 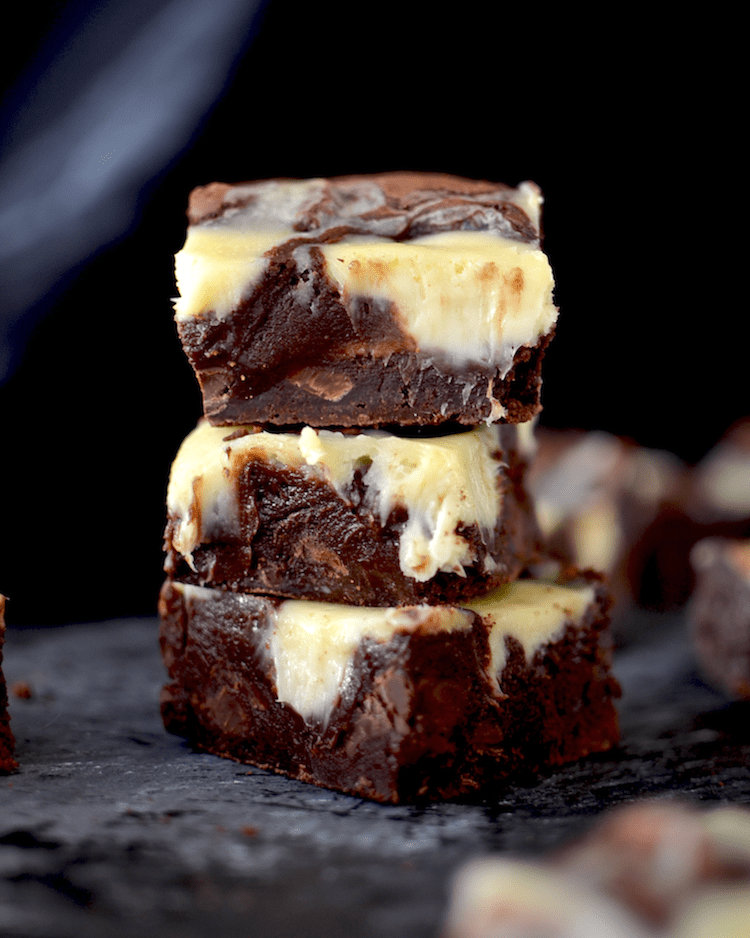 Recipe via A Lot of Recipes

Make Your Own Brownie Mix 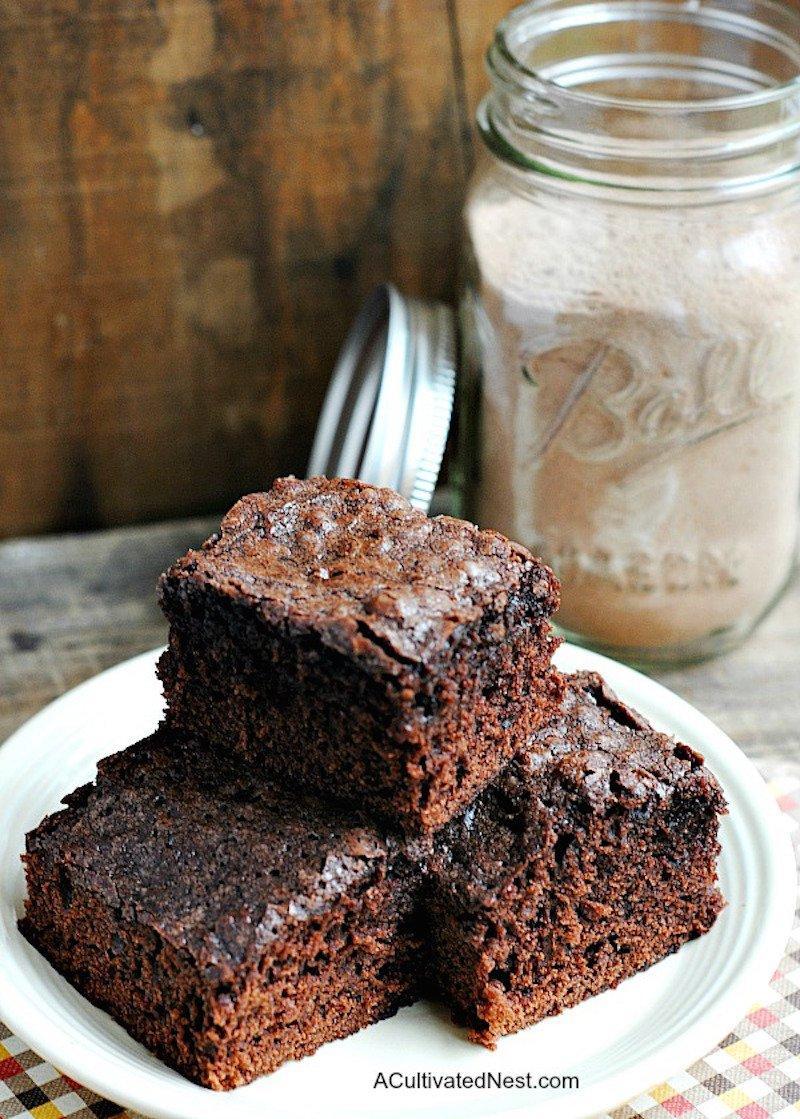 Recipe via A Cultivated Nest

The Best Brownies in the World 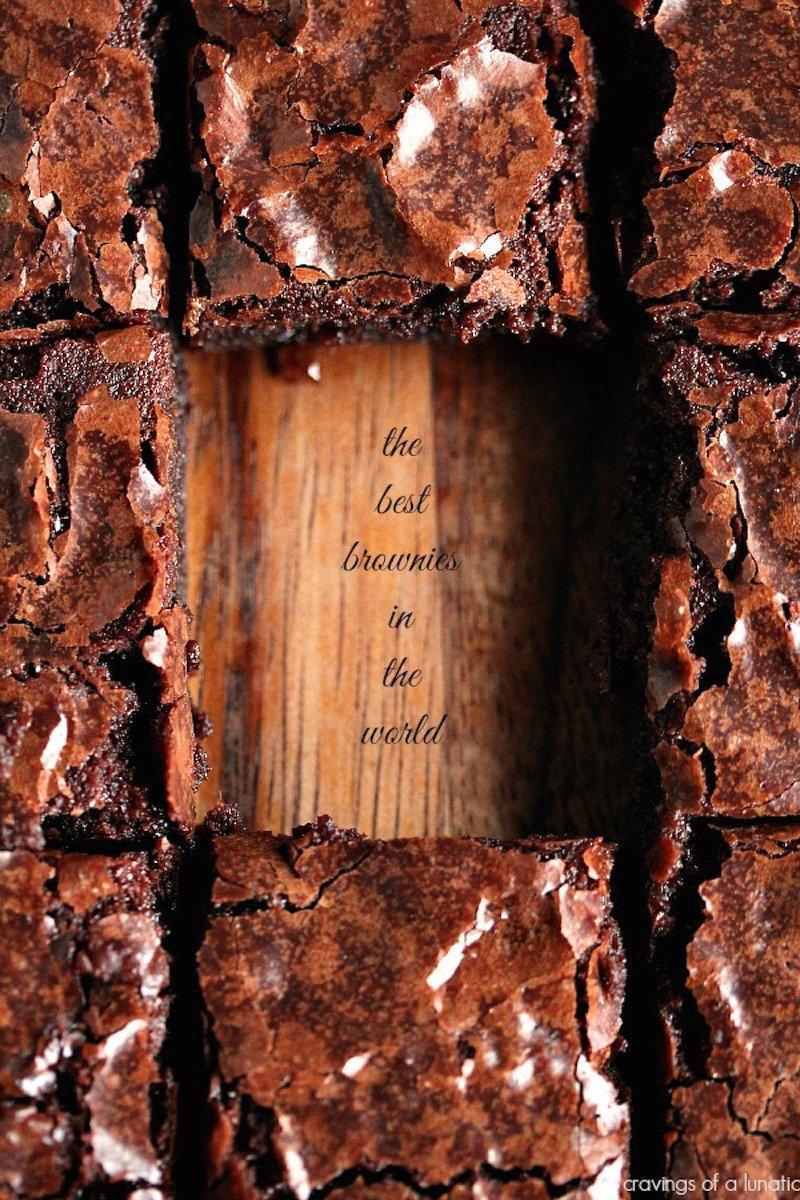 Recipe via Cravings of a Lunatic 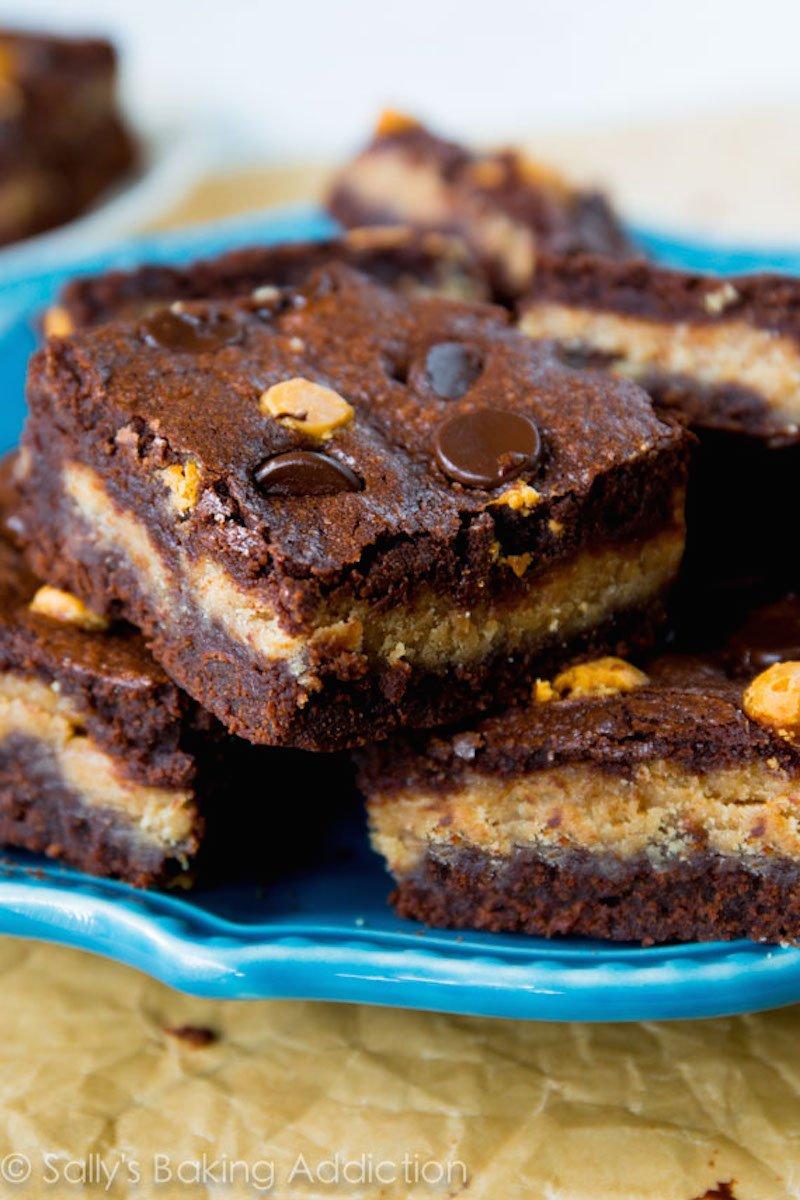 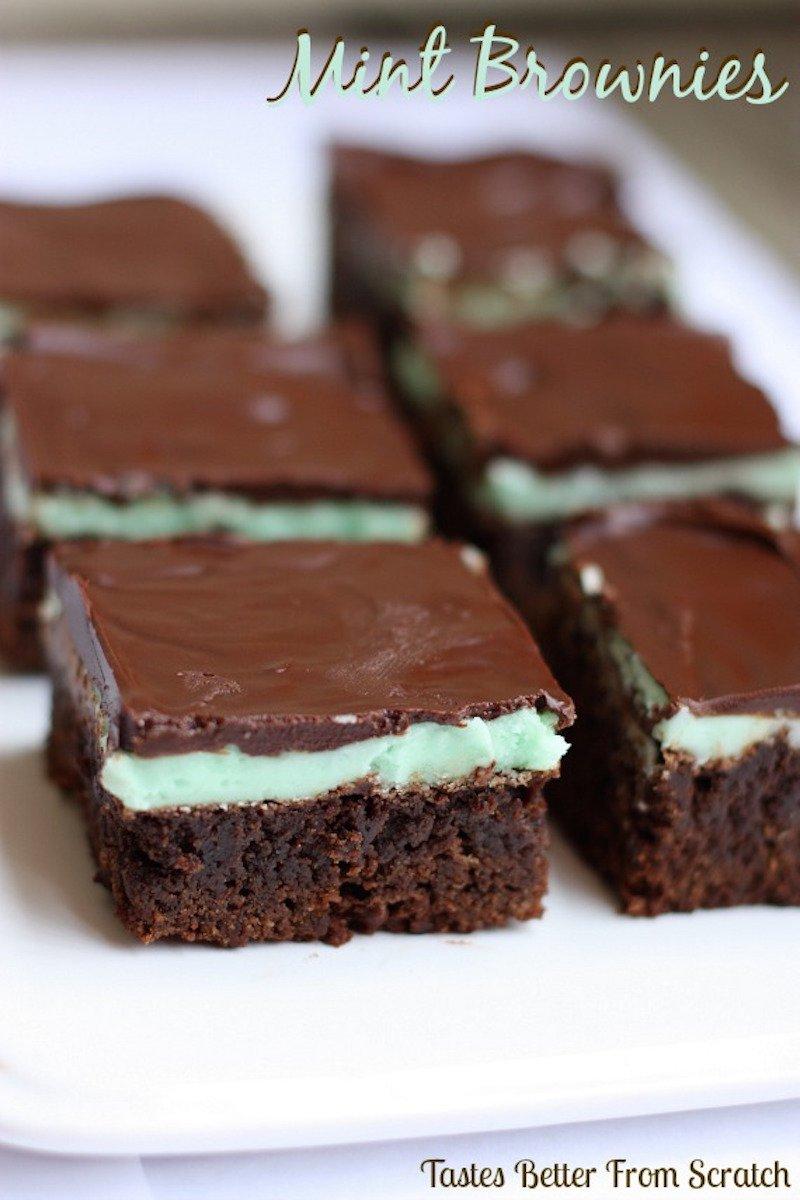 Recipe via Tastes Better From Scratch

Right after you make them, you need to share the final result with us.

I want to know your expression.

Can you pick your personal favorite homemade brownies? Share the recipe with us!

Until then, share this with your friends. They would want to know what you are making.