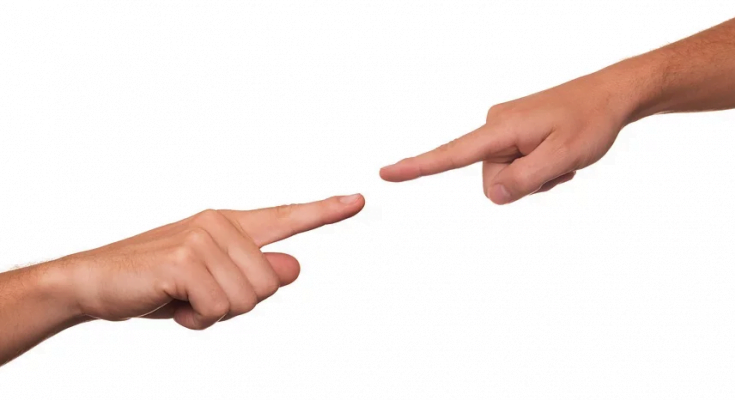 The workplace is where many people spend most of their day, and it is usually full of people working alongside each other. When a large number of people spend such long periods of time together stuck in the same place, there is bound to be some form of conflict arising every now and then. Things can get really irritating and even awkward when you have an issue with a colleague or your boss at work. Many people find it hard to deal with workplace disputes, but luckily, there are a number of steps that you can take to resolve the issue if you ever find yourself in that situation. Read on to know what you can do.

Working in a professional environment, it is expected that most employees act like responsible adults. Although disputes and certain conflicts can be a common issue between adults working together, finding common grounds for communication should do the trick in a lot of cases. When you find yourself having a dispute in the workplace with a colleague or even your bosses at work, try to push your anger aside and request to have a calm chat with the person whom you have a problem with to see if this dispute can be resolved calmly.

If you have already tried to discuss the problem with the person whom you have a dispute with and find no resolution, then you might need to try and approach a higher-ranking person to intervene. Sometimes, bosses or higher-ranking employees might be able to end the dispute by talking to each of the parties involved in the conflict separately and manage to reach a suitable compromise that resolves the issue.

Nashville is a great example to use, as it is a big city with numerous companies and businesses that are full of people working together every day. With large crowds of people working together, sometimes disputes arise. There are a number of actions that anyone can take if they find themselves in a dispute with someone at work. Sometimes the conflict is too complicated that it just can’t be resolved between the involved parties. At this point, it might be wise to contact an attorney to be by your side in your dispute. The professionals at ECLaw state that many employers get into workplace disputes when they feel like their employer is cheating them or taking away part of their rights. If the dispute is with the employer themselves and you feel like there is no other way out, then hiring an employment attorney might be the best decision to make.

Take a Step Back

Sometimes the best thing to do to end most problems is to take a step back and asses the situation instead of taking immediate action that you might regret later on. Taking a step back would allow you to think carefully and rationally about what had started the problem in the first place, and how you can deal with it. A lot of the time, simply taking time to think things through can end the dispute, as you might realize it is no longer an issue or the other party in the dispute might apologize. 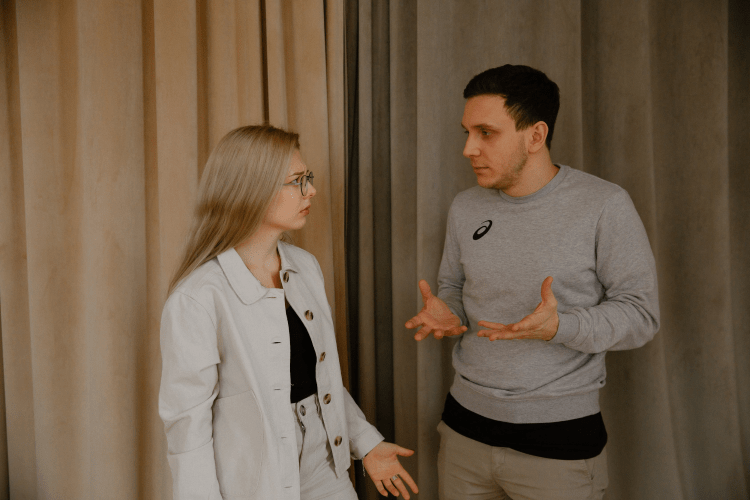 Learn from the Conflict

Although getting into an argument tends to be uncomfortable and irritating in most cases, it can still be an educational experience. Every time you find yourself experiencing some kind of conflict with a colleague or with a superior, you should try to learn from that situation to avoid getting into similar situations and to know how to better deal with them in the future. Whatever actions you decide to take regarding any kind of misunderstanding at work, make sure you remember them in any similar scenarios that may come your way at work or even in your personal life.

Encountering workplace problems can be one of the hardest aspects of working in a team and it can be a test for your patience and problem-solving capabilities. It is essential to remember not to make any rash decisions or to take any actions that you might regret at a later point. Communication is usually key to resolving any issue. If calm discussions don’t do the trick, then you can try and escalate your actions by talking to superior personnel in your workplace or even hiring an attorney to make discussions on your behalf. However you decide to deal with the dispute, remember to always try to learn from the conflicts you face.