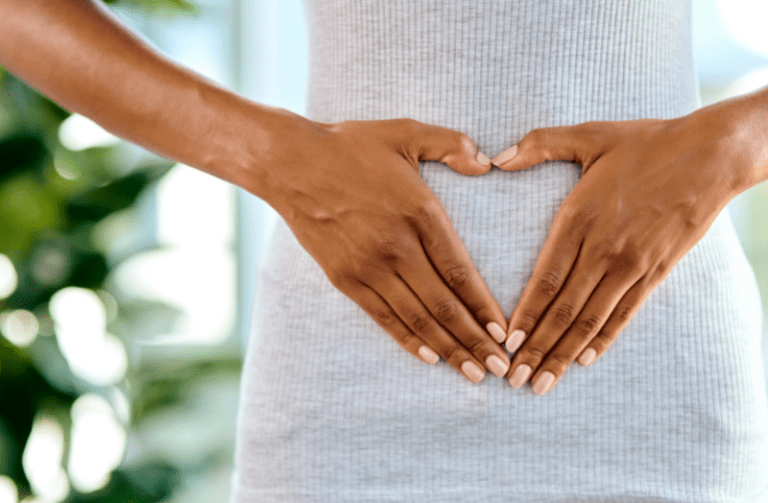 From the scientific research and studies regarding the connection between gut health and overall health, scientists are beginning to understand the vital role the gut plays in good health.

In addition, researchers are exploring links between gut health and autism, diabetes, and depression, as well as many other diseases that may be connected with the state of our gut.

In ancient times, doctors believed that particular ailments originated from imbalances in the stomach. This idea was discarded in later years by the medical profession, but it now appears the ancient doctors were onto something.

The term “leaky gut” has gained more attention in recent years, and an understanding of leaky gut, and how it can affect the body, is opening a door to solutions for improved gut and overall health.

WHAT IS LEAKY GUT SYNDROME?

The gut barrier’s job is to make sure nutrients are allowed into the bloodstream, while passing the harmful bacteria and toxins through the body without harming you.

When the gut barrier becomes too permeable (allowing too many substances to pass through too easily), it becomes “leaky gut syndrome”. Large protein molecules and toxins pass into the bloodstream when they are not meant to. When your body finds these substances in places they are not meant to be, it attacks them, triggering an immune response.

You can also check this detailed information about leaky gut syndrome at https://www.omnibioticlife.com/leaky-gut-syndrome/.

SIGNS YOU HAVE LEAKY GUT SYNDROME

Autoimmune disease occurs because the body’s natural defenses — the immune system — attack the body’s own healthy tissue on an ongoing basis. Several recent clinical studies identified that the function of the intestinal barrier is a major factor in autoimmune diseases.

We are all born with a leaky gut (literally an open, permeable gut lining). As we consume our mother’s nursing milk, which is rich in Colostrum and contains many growth factors and immune factors, these substances pass into the bloodstream and form our immune system and develop a healthy internal environment. Once this happens, the gut is meant to naturally close, allowing the bacteria to adhere to the gut lining, which develops a healthy mucous thanks to the Colostrum.

In the world today there are millions of people who lack the good bacteria needed to properly absorb nutrition from food and also keep out bad bacteria. They no longer have the ability to detoxify and maintain the cleanliness of the blood. All the while, the undiagnosed, chronic lack of good bacteria and compromised gut health remains untreated.

HOW MANY MICROORGANISMS ARE IN OUR GUT?

If you thought the answer is one hundred million you are not even close.

– The types of bacteria present in our gut

– The populations of those bacteria

– The ratios between each bacterium

– A permeable gut lining that is not keeping unhealthy bacteria and toxins out of the body.

These variables are closely related, so if a person has issues with one, most likely they will have issues with the others as well.

Most people assume that “gut problems” must mean “digestive problems.” Sometimes, that is the case. But in reality, the problem is broader than that.

The evidence clearly indicates that, even if you do not have serious digestive problems, you could still have an unhealthy gut microbiome (the ecosystem of bacteria in the gut).

Healing the gut is something we all need to consider if we want to experience good health, so doesn’t it make sense that if we introduce a source of good bacteria and nutrients into our body, we will experience improvement in our health?

A SURPRISING SOURCE OF HELP FOR YOUR GUT

Camel milk is recognized as a superfood that contains over 120 strains of lactic acid bacteria and has peptides and proteins that exhibit biological activities that have a beneficial effect on many bioprocesses such as digestion, absorption, growth, and immunity.

Camel milk has been used for thousands of years as a medicinal drink and has been clinically proven to improve bacterial imbalances. Some bacteria such as Allobaculum, Akkermansia and Bifidobacterium increase in abundance with camel milk.

Camel milk is similar to human milk. It is virtually bio-identical to the Colostrum in a human mother’s nursing milk and provides excellent protective health benefits.

Colostrum has immune-boosting properties mostly due to its high concentration of the antibodies IgA and IgG. Antibodies are proteins that fight viruses and bacteria.

Camel milk contains Lactoferrin, an iron-binding protein that can fight bacterial growth (4). It is so effective that it can stop intestinal Escherichia coli.

Camel milk contains the Lysozyme enzyme that kills bacteria by disrupting their membranes. It may also aid in the maintenance of healthy gut flora in breastfed babies (5).

Camel milk is different from other ruminant milk, such as cow and sheep milk, because it is lower in cholesterol and sugar. Camel milk contains high amounts of minerals (potassium, iron, copper, zinc and magnesium), and contains 3 to 5 times more Vitamin C than cow milk.

Drinking camel milk can improve the state of the gut lining and the gut microbiome. A healthy gut makes the whole body healthier. With a healthy gut, food digestion is better; more nutrients are absorbed from food more effectively; your body produces Vitamin K2 and B Vitamins. There’s less likely that you’ll get sick from stomach bugs because your gut has enough healthy bacteria to prevent the growth of disease-causing bacteria.

With camel milk as part of your daily diet, you’ll enjoy a myriad of health benefits that will improve your gut health and positively impact your overall health.

For those that want to try camel milk for the first time, Camelicious USA has a special 2-packets trial discount with 24% off and Free shipping for only $10.

Check out the offer here  https://bit.ly/CM_BlueB