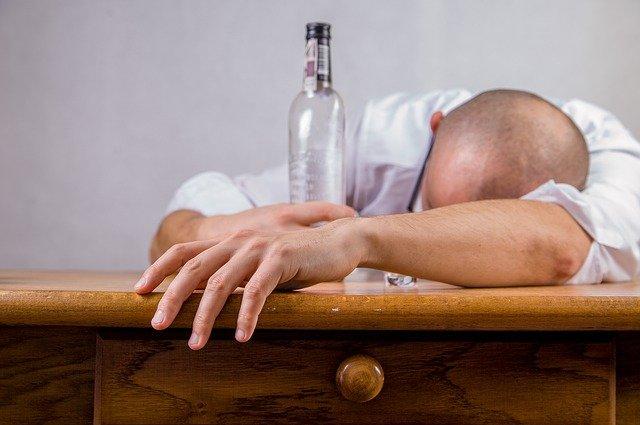 Drinking socially is an activity that millions enjoy. However, for some, it turns into an addiction that destroys lives. Heavy drinking is not easily stopped and not done unless it is forced. For some, it requires legal or family troubles before help is sought. By this time, drinkers battle symptoms that are life-long. Battling alcohol withdrawal syndrome (AWS) requires professional assistance for optimal success chances.

Most people who drink battle hangovers, which is simply a withdrawal from alcohol and dehydration. AWS is more severe and can be life-threatening. Symptoms often begin six to eight hours after the last drink consumed, depending on the severity of the addiction. These symptoms are considered medical emergencies and need to be treated in a hospital environment. In addition to typical hangover symptoms (headaches, nausea, and vomiting), addicts should expect the following to occur:

Who is at Risk for AWS?

AWS is a direct result of prolonged heavy drinking. Your body is dependent on the alcohol to be in your system to keep the nervous system active. When you remove the alcohol, the nervous system does not adapt quickly to the change. Therefore, people who drink excessively for years are at the highest risk for this syndrome. However, it has also been seen in teenagers and college students after a night of binge drinking.

What is Heavy Drinking?

Only physicians can safely treat AWS and use a comprehensive exam to determine the severity. Your doctor will take your vitals and run a toxicology exam to see what your current blood alcohol volume is. Finally, they will run a cognitive test using the following questions:

Once the physician has a starting point, they can create a comprehensive plan to help clean your system and ease discomfort. For mild symptoms, they will allow you to recover at home with a friend or relative monitoring your condition. They must be able to drive you to any appointments scheduled. However, more severe cases of AWS will need to be treated in the hospital with prescription medications to treat symptoms. You can expect to also receive vitamin supplements that replace the nutrients you have lost with alcoholism.

The sooner you stop drinking and seek help, the better the outlook is for long-term recovery. It is possible that some symptoms, such as insomnia and irritability, will continue for months after detoxing. Alcohol is a substance easy to abuse with its popularity. However, when caught early, alcohol withdrawal symptoms will be mild.