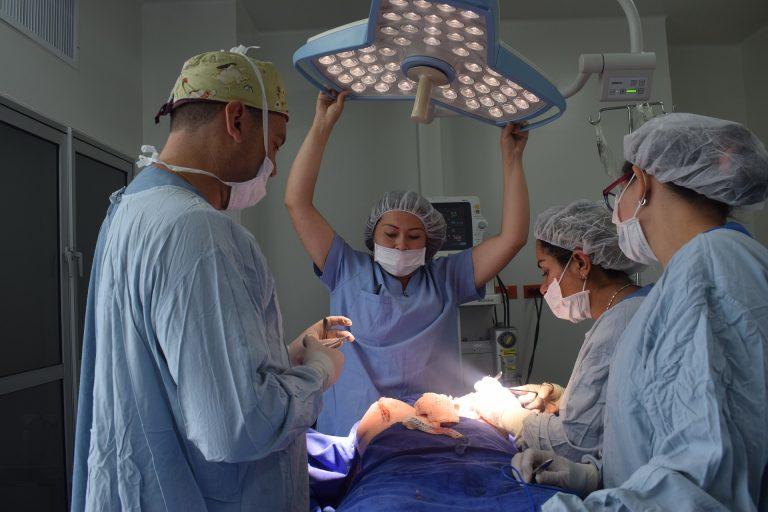 In 2019, there were 1.8 million cosmetic surgical procedures (similar to 2018 as well). Breaking down that stat even more, out of all the cosmetic surgeries performed, 92 percent of them were female patients (or roughly 1.5 million).

Breast implant surgery is quite a popular surgery amongst women. In 2017, over 300,000 breast augmentation surgeries happened in the United States, and in 2018, that number rose four percent to over 313,000. Although there was a slight decline in 2019 (just under 300,000 surgeries), it is still the most popular cosmetic surgery.

Women undergo breast implant for many reasons, including increasing their breast size, add volume and firmness, improve the shape, and to giving a foundation for a potentially new breast after a mastectomy.

Many women choose this surgery for variety reasons. However, the outcome is usually quite similar – a boost in confidence in the physical appearance of a woman’s body.

When a patient opts for this surgery, it’s used to remove excess body fat deposits. The doctor takes a vacuum-suction (a pen-shaped looking instrument) to remove fat deposits directly beneath the skin. If needed, ultrasound may be used to help break up the deposits first.

Typically, liposuction can happen anywhere there is excess fat on the body. However, it is not meant as a weight loss solution.

Nose reshaping surgeries, also known as rhinoplasty, had a slight dip in 2019 compared to 2018, with a little over 207,000 patients going through this procedure.

A common cause for concern on the face is the shape of someone’s nose. It’s a process that does as the name suggests – reshapes the nose. The goal is to not only make the patient happy but to make sure the nose is proportioned to the rest of the face.

One that may be surprising is blepharoplasty or eyelid surgery. However, for over 210,000 American’s in 2019 (a two percent increase from 2018), it’s a cosmetic surgery they opted for.

If you have droopy eyelids, sagging eyebrows, or large bags under your eyes that you can’t cover up, eyelid surgery would be the route to take. It involves removing excess skin that often comes from weakened muscles around the eyes.

A facelift is a more extensive surgery compared to some of the other options out there. This involved the doctor repairing the skin on the face due to sagging, drooping, wrinkles, and looseness. Any excess skin is removed while lifting facial tissue. It’s common for the doctor also to perform a neck lift during the same surgery.

These five are often the most common. However, there are several other cosmetic surgeries out there. If you are interested in surgery, speak with your doctor about the risks and benefits to see if it’s suitable for your request.