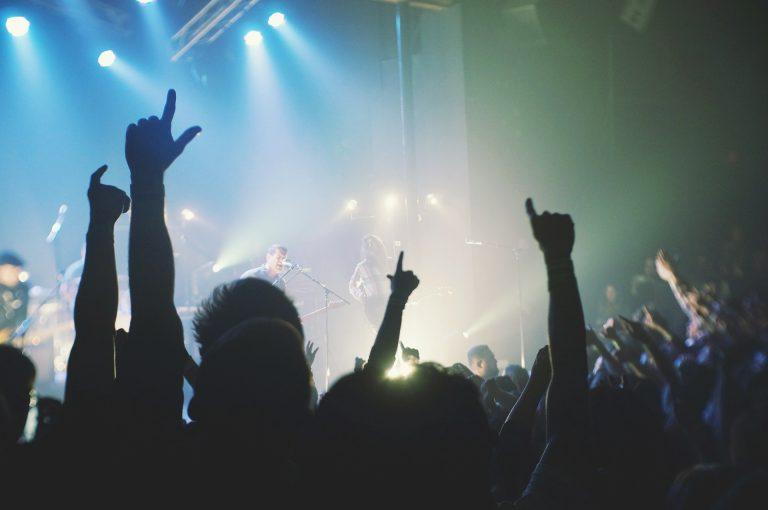 Open any social media platform and you’re sure to find a gender reveal party – whether it’s a video that’s gone viral because of a sweet touching gesture the proud parents-to-be have carefully choreographed, or it’s a reveal that’s gone wrong in some way, whether it’s a tearful soon-to-be older siblings, or a misfiring confetti cannon. But are gender reveal parties just a trend, or have they now become a tradition?

What is a gender reveal party – and when did they become ‘a thing’?

Whilst for decades beaming expectant parents have held get-togethers in celebration of the impending birth of their bundle of joy, it wasn’t until the late noughties that we started to see lavish gender reveal videos on YouTube. Fast-foarward a decade and it’s not just YouTube stars and momtrepeneurs hosting lavish gender reveals, you’ll find excited men and women hosting their own gender reveal around the world – and likely posting about it to Instagram and Facebook.

And just as mini-moons and push-presents have now moved from trend to tradition, it appears gender reveal parties are following suit.

Not being face-to-face doesn’t mean you can’t create a gender reveal that’s fun and exciting. Decorate your background with banners, and balloons, and send poppers in the post to family and friends and ask them to pop them on a countdown.

But don’t forget there are no rules when it comes to gender reveals. So, whether you want to go down the traditional pink and blue, or the tiaras and tractors route – it’s completely up to you. The point is not to lose focus on why you are celebrating!