While CBD is all the rage at present, it is often difficult to understand what you are actually buying. With so many product options available on the market, it can be nightmarish trying to read through the puzzling influx of new terminology.

Isolate tinctures, full-spectrum, CBD hemp oil, or CBD cannabis oils – where to look first? Or, most importantly, what does all mean?

In this article, we’ll answer some of the most popular questions as clearly as possible. We’ll also talk about how full spectrum CBD tinctures are made, some benefits, and how they differ from other products. 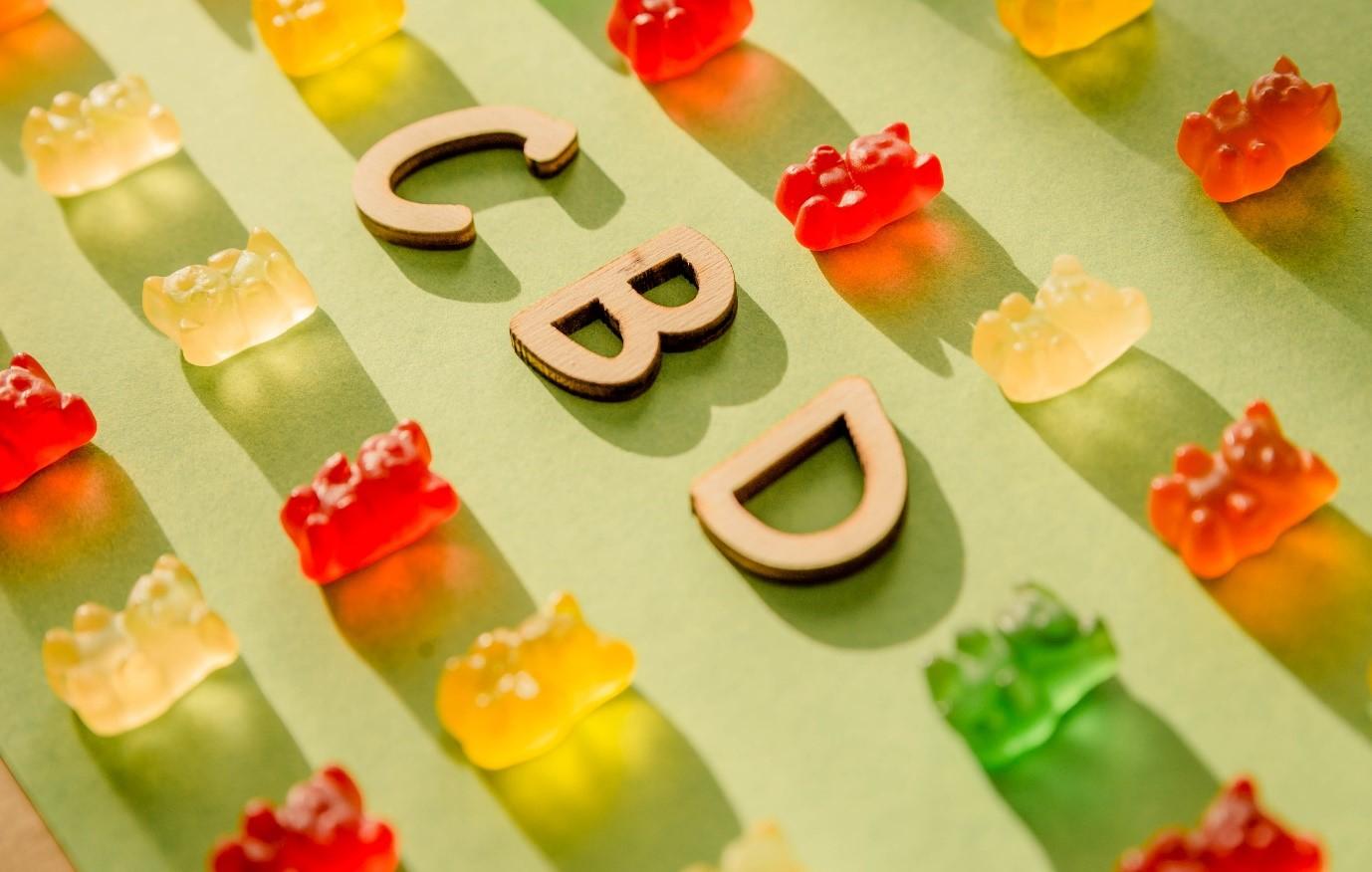 What does full-spectrum mean?

Cannabidiol or CBD happens to be one of 100+cannabinoids that have been identified in the Cannabis Sativa plant. Full-spectrum CBD oils contain all the cannabinoids found in the plant, while CBD isolates oils contain only the isolated compounds.

Depending on your needs and what you’re looking to achieve, full-spectrum has been deemed more efficient than CBD isolates. Actually, studies have shown that cannabinoids working together are even more effective than cannabinoids working alone. That’s where the entourage phenomenon appears.

Given that full-spectrum involves a full inclusion of cannabinoids, full-spectrum CBD tinctures contain a variety of other plant-based ingredients such as:

How are CBD tinctures made, and what are the benefits of using them?

Despite its somewhat recent place in our collective consciousness, CBD has been busy delivering its calming effects since the ancient world by some estimates. With CBD, an almost endless plethora of formulations have merged- from oils and capsules to lotions and soaps – each promising even more effective CBD dose than the other.

Tinctures, however, remain somewhat hidden in mystery, mostly because of their apothecary-like packing, but more likely because of how they should be consumed: a few drops at a time, under your tongue.

The CBD tincture is generally made from high CBD strains of marijuana or hemp and is generally used to ease pain or relieve anxiety. Tinctures last longer, are convenient, and, most importantly, are absorbed easily when placed under the tongue.

Although there’s a lot of promise with CBD products of all types – there still requires extensive research.

CBD tincture vs. CBD oil – which is better?

Tinctures are known to provide a broader range of cannabinoids than a CBD oil extraction. However, avid CBD users who wish to be more discreet often favor CBD tinctures. But since both can be applied directly to the skin, CBD oils are generally easier to apply.