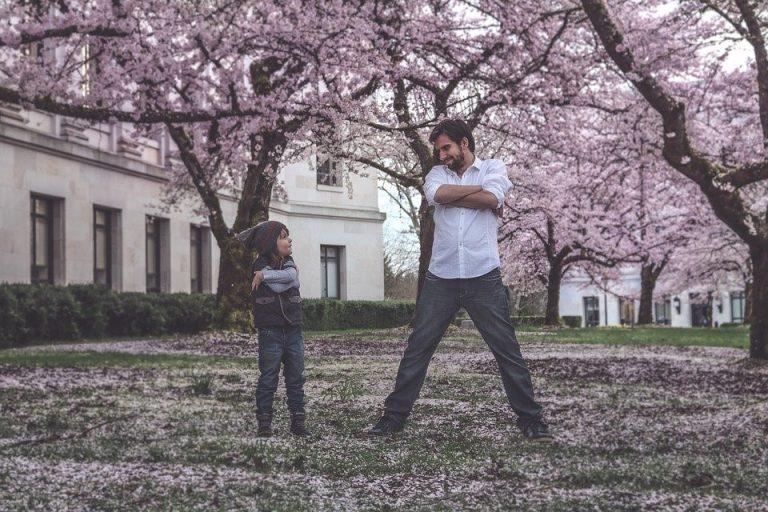 The idea of choosing to extend your family and becoming a parent is exciting and worrisome at the same time. You might be flying on cloud nine after discovering that you will be a mom or a dad. The three trimesters of a baby’s development has its ups and downs, and you might wish for this period to end as soon as possible. But once your baby is born, the real struggle starts from that point. From spending sleepless nights to bringing them up is a rollercoaster ride. Parenting entails many responsibilities as you try to teach your kid about the world and equip them with skills and awareness to help them.

The way a parent deals with his or her kid speaks volumes about the personality of a child. We see kids with different characters. Some of them will be too shy; some will be playing or making friends, while others may behave a bit afraid. A child’s first school or learning source is their parents. The way a parent paints the outside world to their child will either give them the perception of a happy place or something horrific. A parent-child relationship influences many aspects of their lives and their personality on the whole.

Today, many kids feel lonely, depressed, and seek therapies to cope with their hurdles. Their mental and physical health has a lot to do with the relationship they share with their parents. New or first-time parents often get confused by tons of advice they receive from the people. With the increasing ratio of depression and family conflicts, many youngsters opt for human development and family studies degree online programs. These programs can help them learn about the social, emotional, physical, and cognitive patterns of development, familial behaviors, and influence.

It is one of the most preferred parenting style based on its positive impact on the children. Authoritative parents have high expectations and are highly responsive. They enforce boundaries and rules for the child through open discussions, giving reasons, and providing guidance. They are warm and responsive to their children. They discipline their kids by using confronting methods that involve reasoning, negotiation, outcomes, and consequences. They believe in supporting their children, giving them autonomy. These parents allow bidirectional communication, which makes this parenting style a democratic one.

The children of authoritative parents perform academically well, have high self-esteem, are happy and independent, and are less prone to anxiety or other mental health issues. These children have less violent tendencies and share a secure attachment with their parents.

This style of parenting involves more of parental control and less responsiveness by the parents. These parents are more about demanding high obedience by blind reasoning like “because I said so.” There is one-way communication of rules and orders, and their attitude towards their children is a little cold. This style’s disciplinary actions involve harsh treatments like corporal punishments, domineering, and concerns marking status distinctions. These parents are not much responsive to the needs of their children. They justify their behavior by calling it, tough love.

These parents are highly responsive with little demands. They are most reluctant to enforce any rules and believe in setting fewer boundaries for the child. They are warm and indulgent toward their child and believe in not saying NO or disappointing their children.

The children of permissive or indulgent parents appear to have worse self-control, cannot follow the rules, and have behavioral issues at peak. They also have narcissistic tendencies and often encounter bad relationships and social interactions.

These parents are least bothered about having any demands for their child, but they are also not responsive. They lack firm boundaries or high standards. You will rarely find these parents involved in their children’s lives. These parents may suffer from mental health issues like depression, physical abuse, or neglect when they were a child.

The children raised by neglectful or uninvolved parents are highly impulsive, lack self-regulation on an emotional level, or tend to have delinquent behaviors. These children are often under the influence of suicidal thoughts or self-harm.

Parenting is more of a responsibility than taking the pride of being a parent. The way we raise our kids have a long-lasting imprint on their lives and personality. We cannot let our kids suffer through mental health issues or exhibit unacceptable behaviors. A kid does not spend his whole life at home. They have to go out for education, choose a career, and interact with people. Giving a perfect mix of demands and responsiveness to a kid is vital for their emotional and mental growth. Parenting depends on two factors, i.e., demandingness and responsiveness. Demandingness centers on the extent to a parent control’s their child’s behavior or demand maturity. In contrast, responsiveness refers to a parent’s acceptance and sensitivity to a child’s emotional or developmental needs.