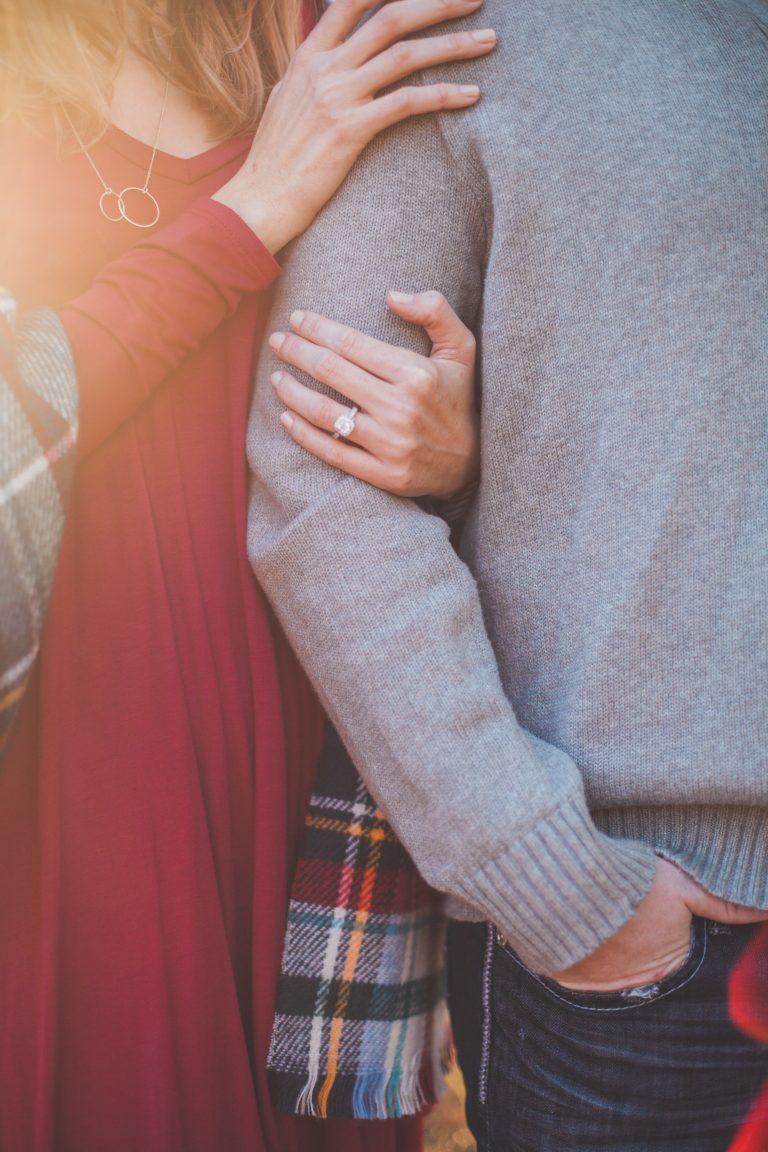 The princess cut is known as being a square cut diamond with sharp corners, but in fact that is only the top surface of the diamond, when seen from above. A loose princess cut stone will look more like a pyramid – one that is mounted upside down with the ‘base’ of the pyramid forming the square table.

The princess cut is the first known, and the most popular, of the square table diamond cuts. It was innovated, most sources agree, by one Arpad Nagy, in the United Kingdom in the 1960s, most likely in 1961. Two other square topped cuts followed in fairly short order, namely the Barion, which boasted a staggering 80 facets. This was an incredibly hard cut to get right, requiring very precise cuts to be made in perfect symmetry with one another, and its popularity never really picked up. The other was the quintrillion cut which was hailed as easier than the Barion as it had ‘only’ 49 facets. Needless to say, the princess cut stood its ground and won, now being the second most popular diamond cut after the round brilliant.

What is a Princess Cut, Exactly?

It is quite similar to the round brilliant cut, also having 58 facets, all of which are designed to channel light and color through the top of the stone. The major difference between the two cuts are all completely visible, being the difference between the round table of the round brilliant and the square cut perfection of the princess. These cuts have to be geometrically exact as too shallow a cut allows the light to escape through the base of the stone (the point of the pyramid in this case) and too deep a cut channels it out of the sides. A perfect cut bounces the light around before sending it all out through the table for maximum sparkle and brilliance.

If you are looking to buy certified loose diamonds, you could do worse than ask to see different cuts to the ‘normal’ round brilliant. Princess cut stones are cheaper and have great versatility, fitting as easily into an engagement ring as into a tennis bracelet, pair of earrings or even a pendant necklace.