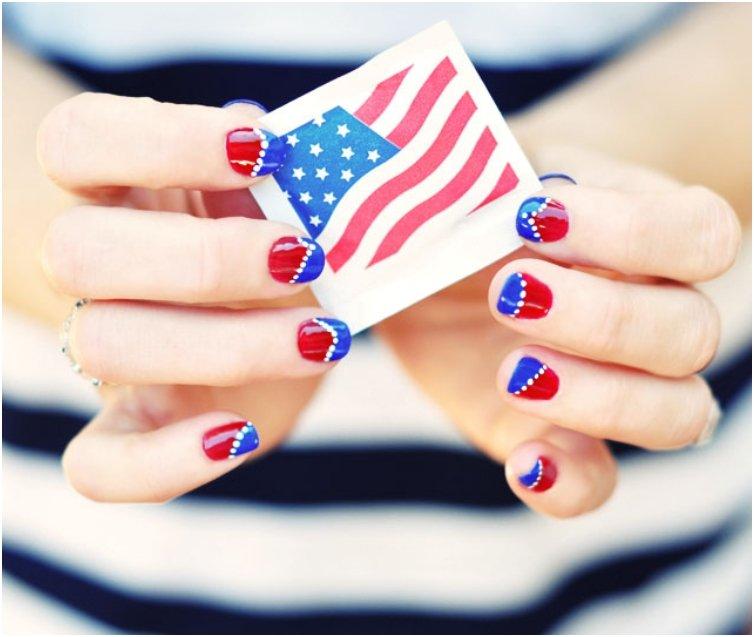 Wanting to show our patriotism on Independence Day, we tend to decorate our homes and yards with everything that comes in red, white and blue and we even start wearing the patriotic color pattern.

Still, some want to be more subtle in their celebrations, so doing your nails in a patriotic pattern is a nice alternative. Unfortunately, with all the preparations for the holiday, you might not be able to visit the salon and get that dazzling red, white and blue nail art.

In that case, you’ll just have to do your own nails, and there are plenty of easy ways to make them look absolutely fabulous.

Now, with these 16 step-by-step tutorials you can finally have that eye catching holiday inspired manicure you always admired, but never got to have. 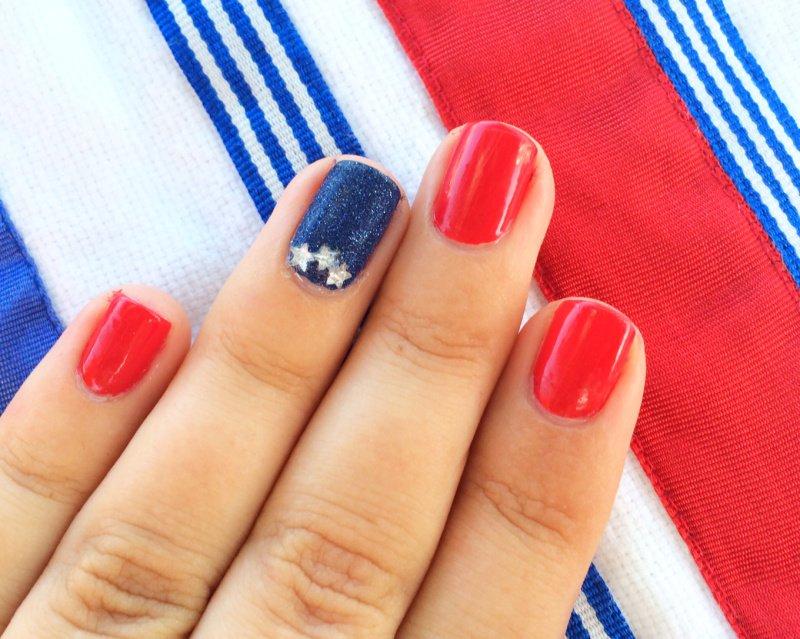 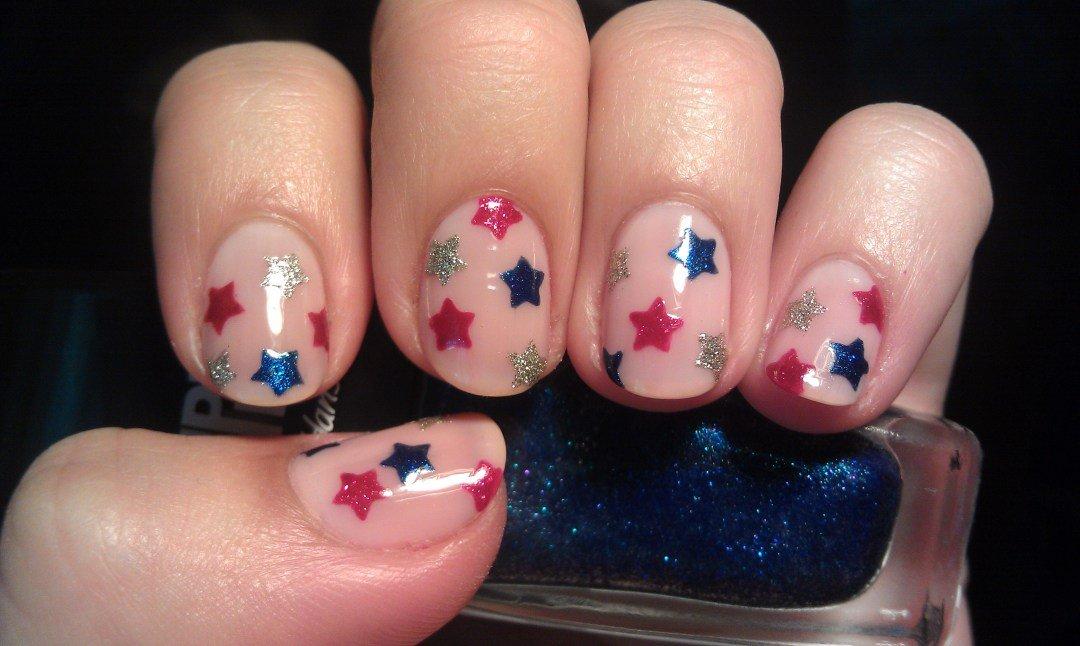 Red Glittered Stars On Blue Base 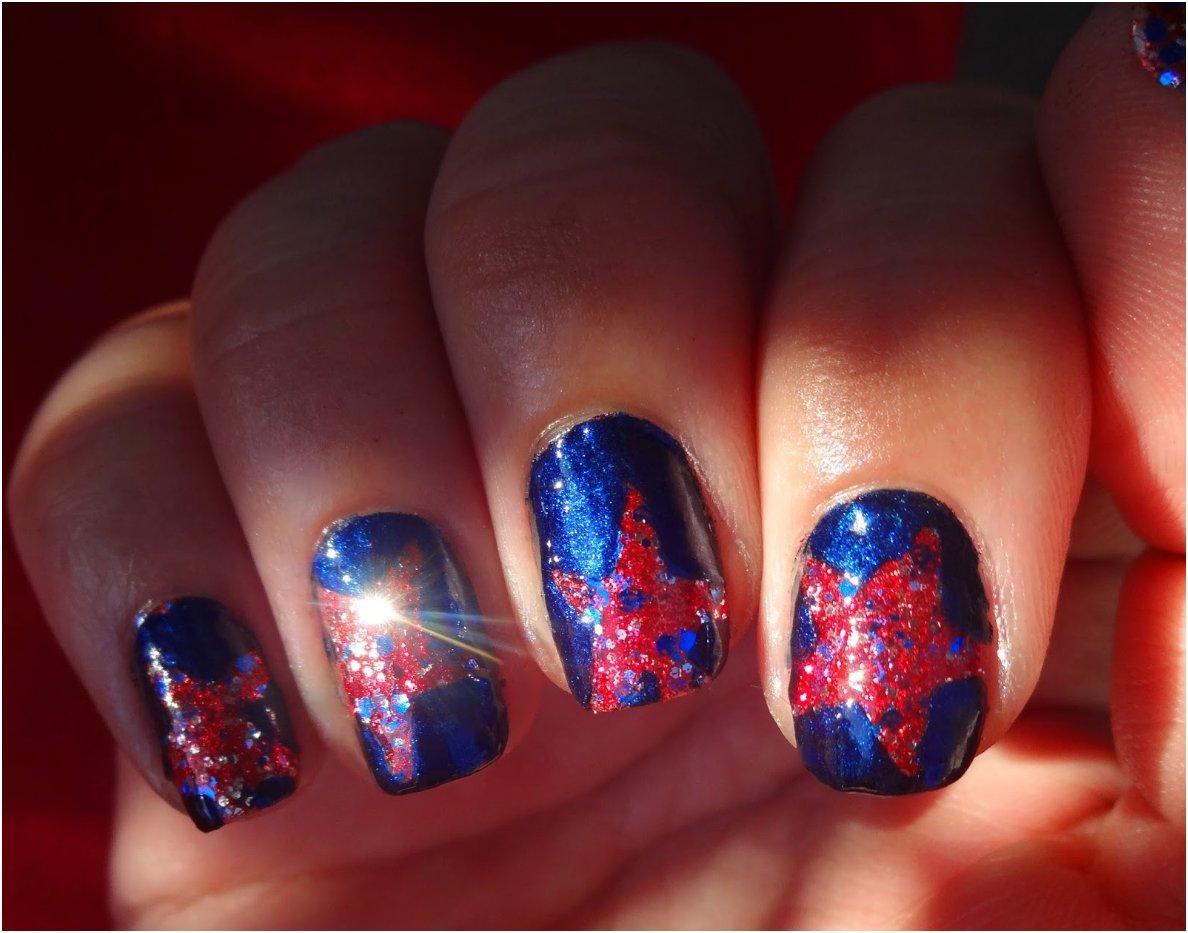 Red And Blue Lines On White Base 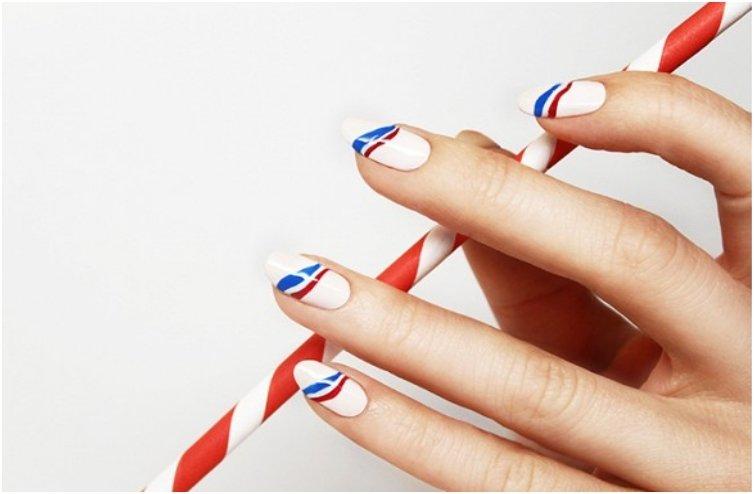 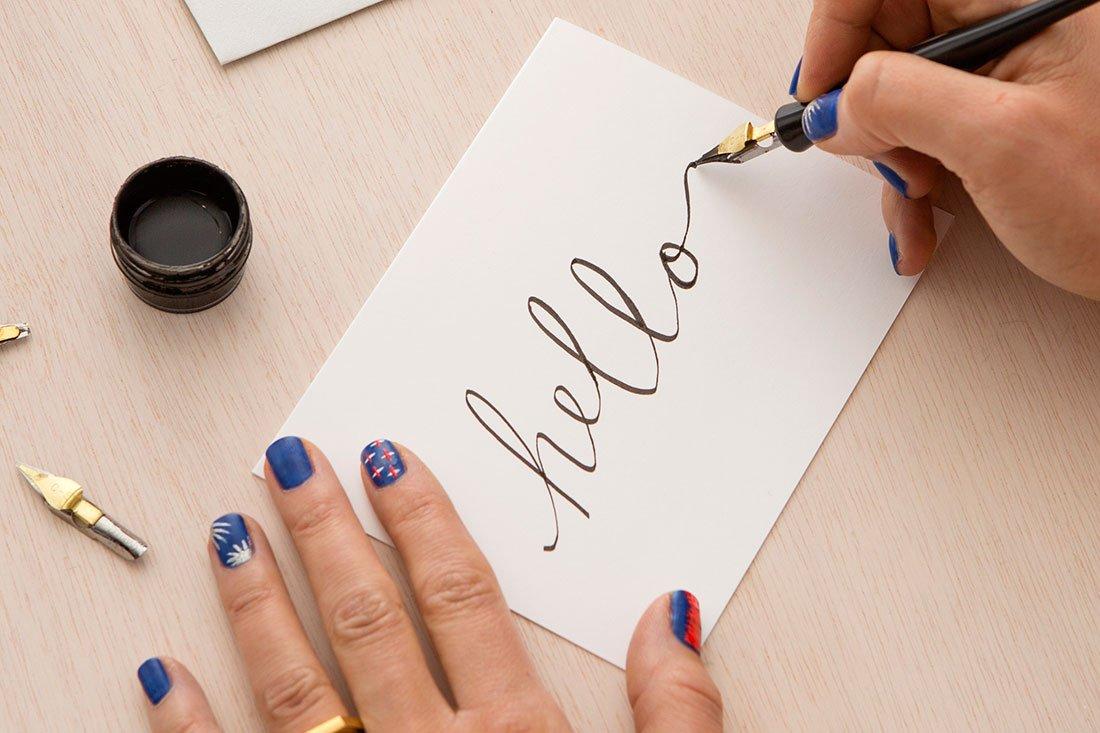 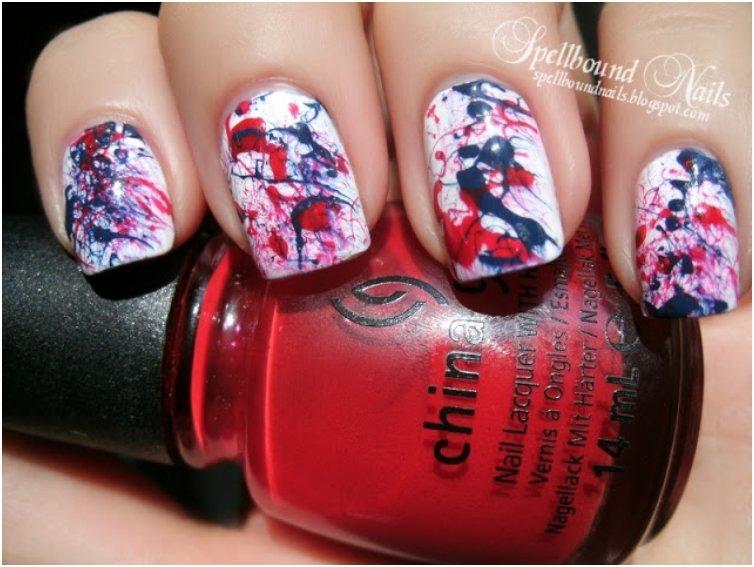 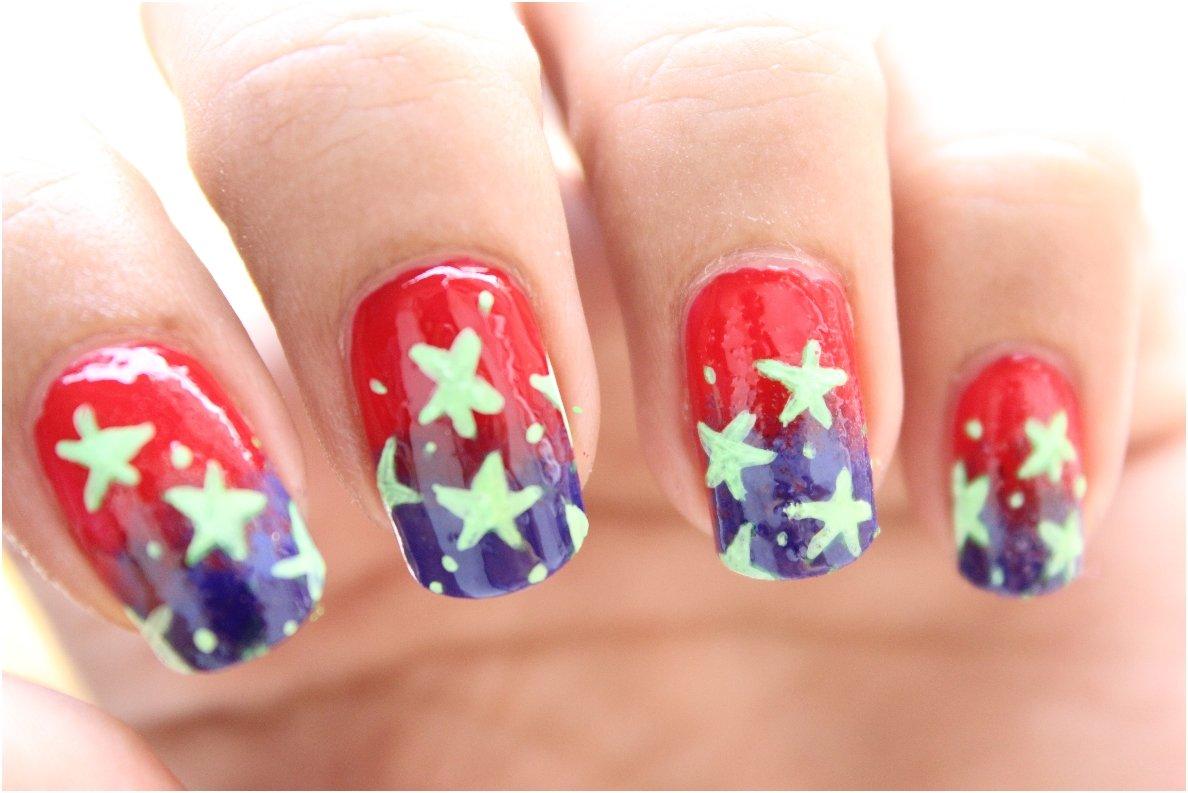 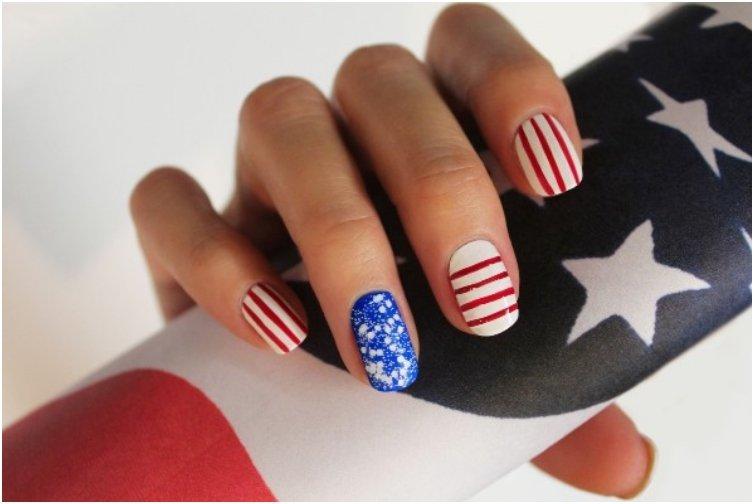 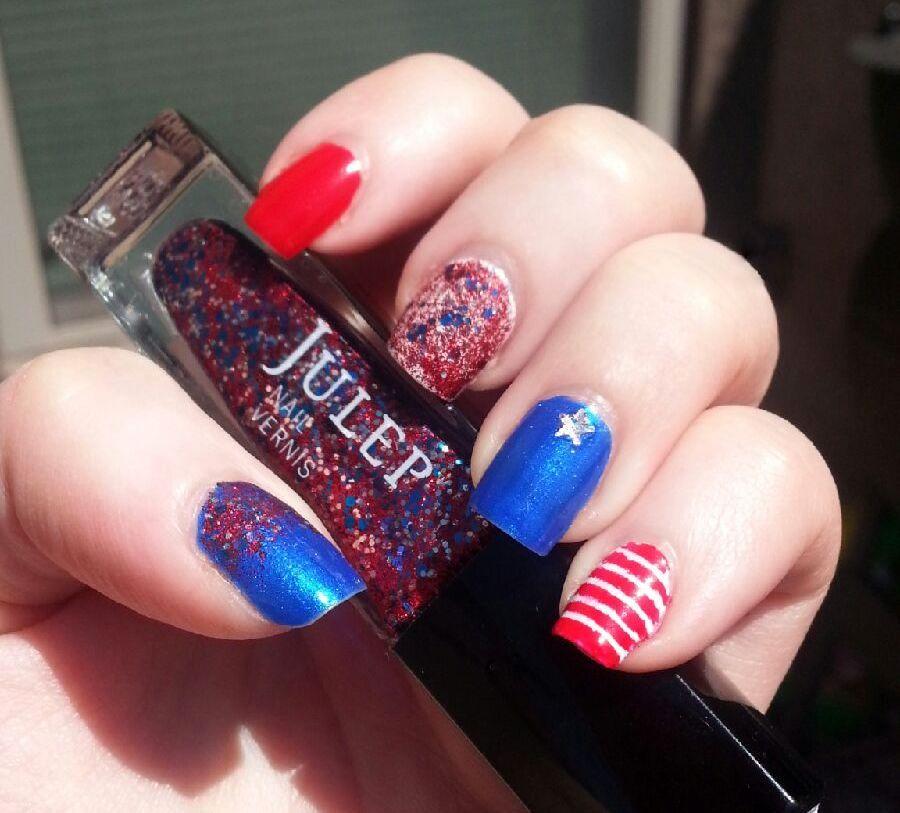 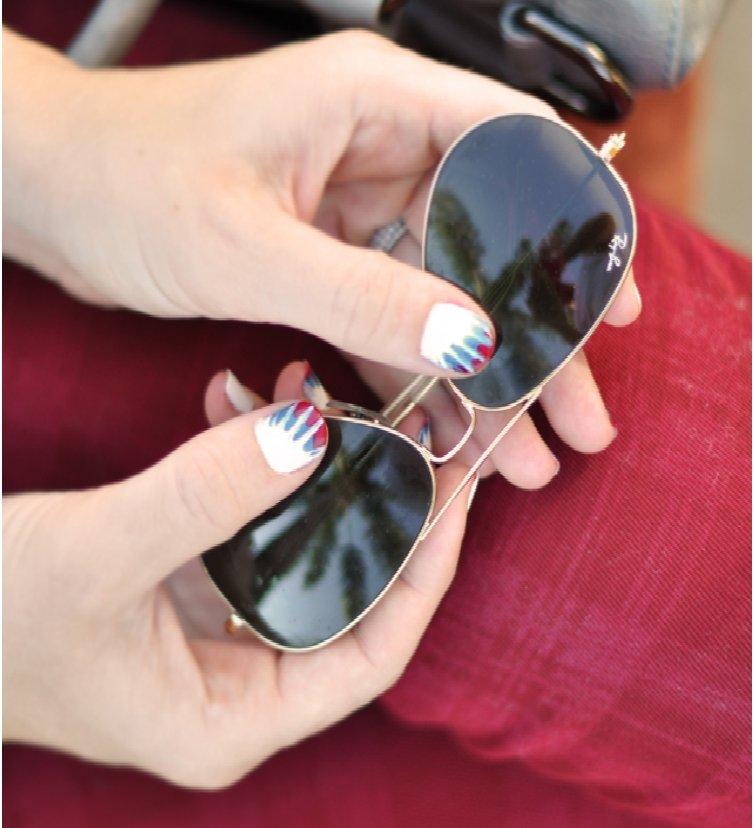 Red And White Stars And Stripes 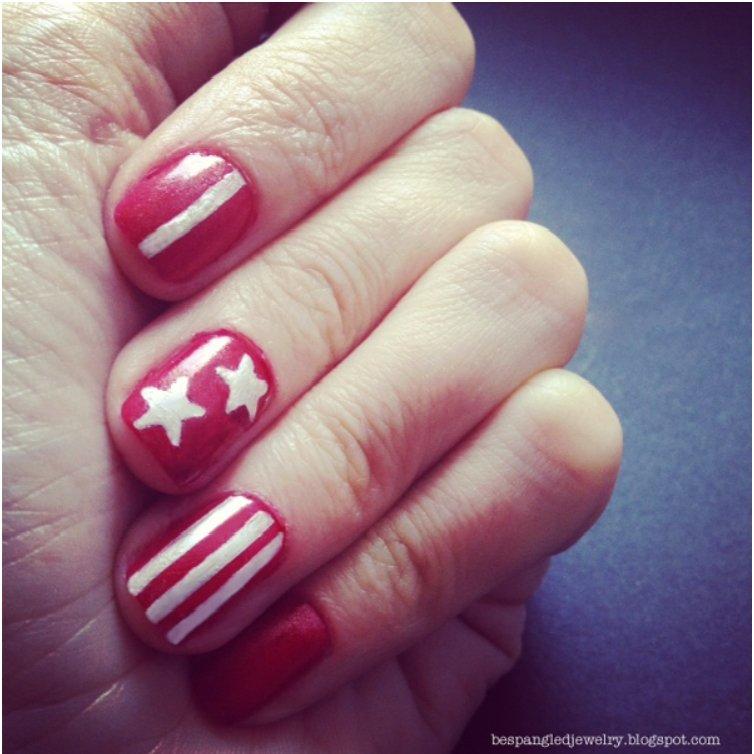 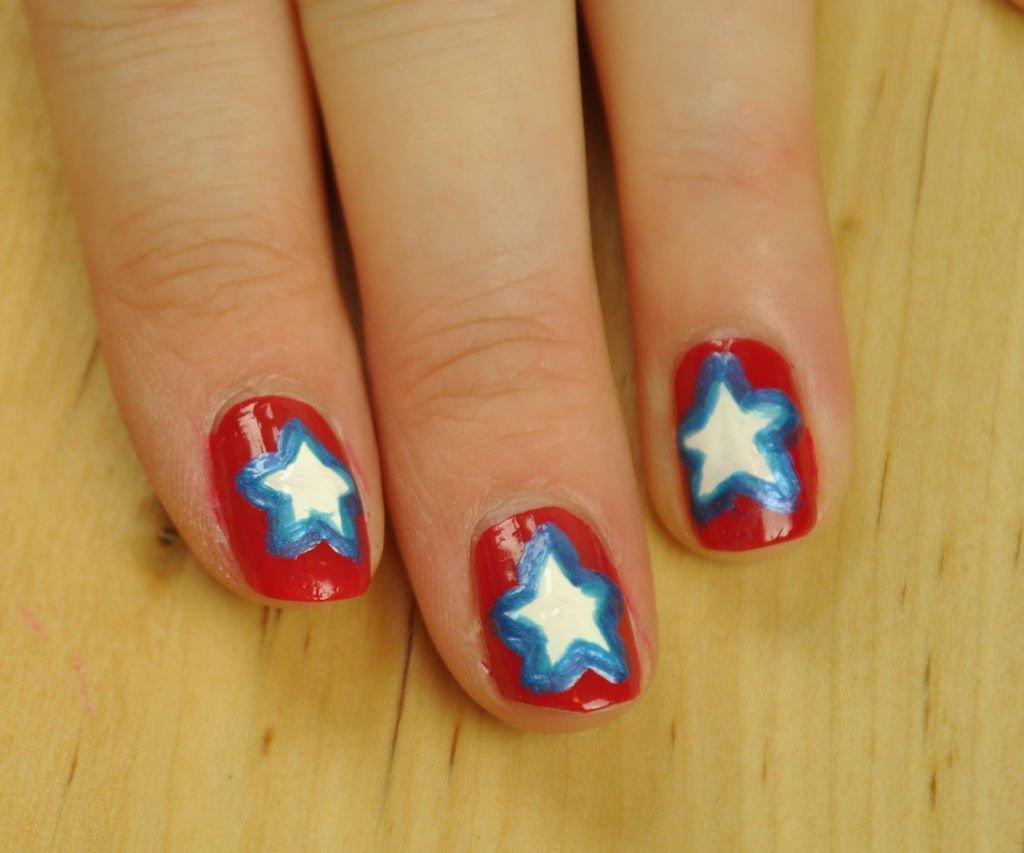 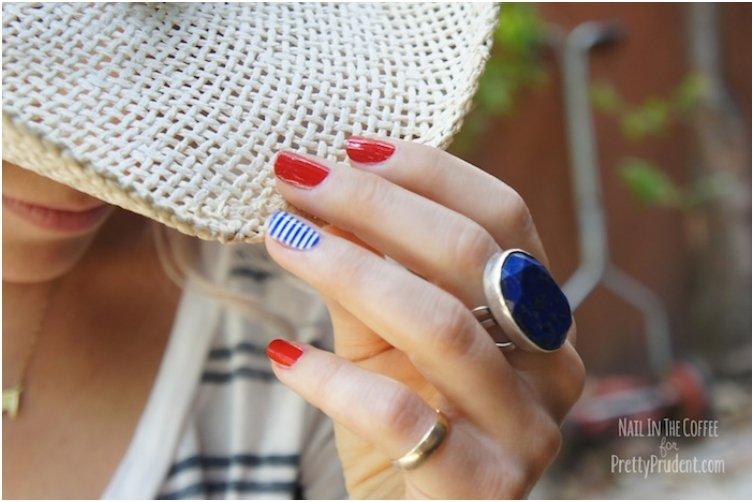 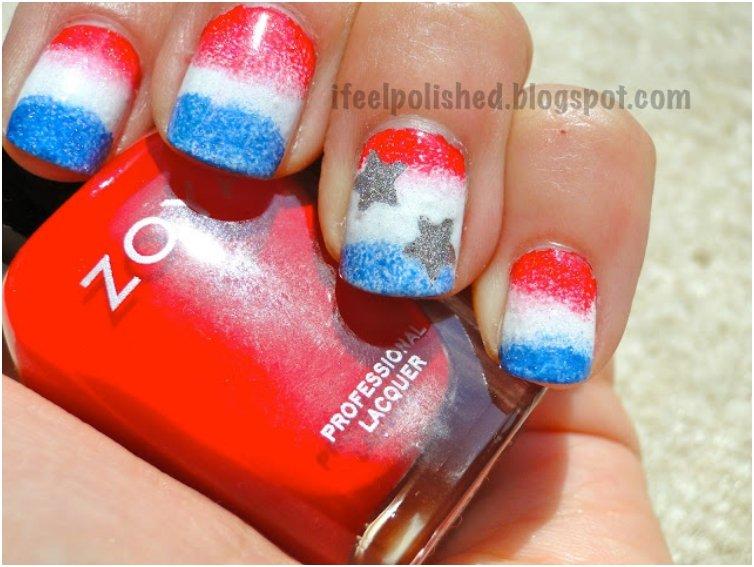 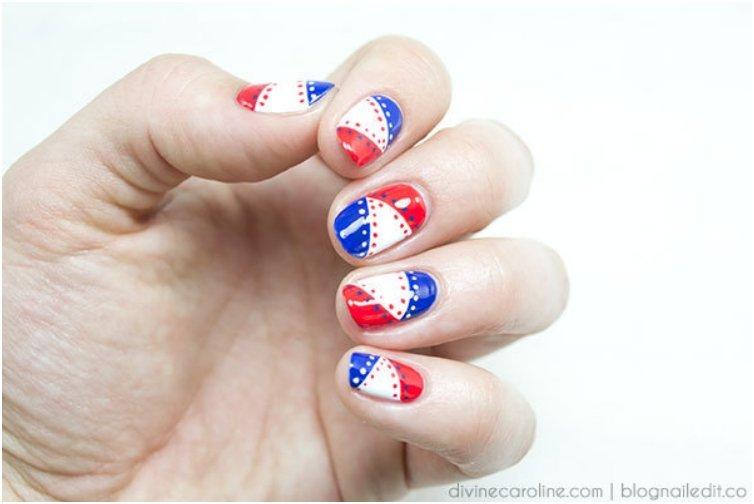 With your nails done in the star spangled banner manner, you will always have the patriotic spirit at your fingertips.