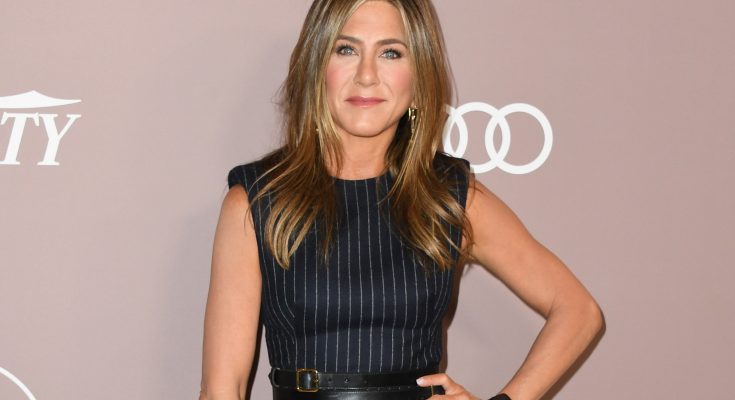 People somehow handled the fact that Martin Scorcese dished on Marvel movies. Although there were a few angry reactions, the winner of the best director academy award can allow himself to criticize any movie he wants. Unfortunately, when an actress does the same, people started to lose their minds.

Not so long ago, we heard Scorcese say that the comic book films as “not cinema”.  He even fueled the feud with MCU after adding up to the comments. “The value of a film that’s like a theme park film, for example, the Marvel type pictures where the theaters become amusement parks, that’s a different experience. As I was saying earlier, it’s not cinema, it’s something else,” the filmmaker stated.

But, what did Jennifer Aniston say about Marvel?

Well, it seems like Jenifer Aniston shares his opinion. A couple of days ago the “Friends” actress had an interesting interview with Variety where she was asked why she decided to go back to television fold. “It wasn’t until the last couple of years when these streaming services were just sort of exploding with this amount of quality that I actually started to think, “Wow, that’s better than what I just did,” Aniston explained.

Then, she continued: “And then you’re seeing what’s available out there and it’s just diminishing and diminishing in terms of, it’s big Marvel movies. Or things that I’m not just asked to do or really that interested in living in a green screen.”

The “We are the Millers” actress also said she wants Hollywood to return to the era of Meg Ryan.

All this added fuel to the already burning fire. Marvel fans got even more irritated and the internet exploded with reactions about Jenifer’s comments.

Technically, Aniston didn’t say Marvel movies are bad, but instead, she said she wasn’t interested in what they had to offer. The actress would much rather work on movies like Terms of Endearment, Blazing Saddles, and Heaven Can Wait.

How did fans react?

It didn’t take long for a viral chain of backlash to explode on social media.

Another user posted screenshots of Jenifer’s movies on Rotten Tomatoes arguing that all the movies had the green splat of critical disapproval, adding: “Jennifer Aniston who has starred in multiple Adam Sandler movies is now complaining about Marvel movies ruining Cinema.”

Many more joined the conversation adding their frustrations.

However, we must admit that it’s not just Scorcese and Aniston who talked about MCU.

Jenifer Lopez also expressed her opinion on the matter saying: “First of all, it’s hard to make a movie, period. It has to be a Marvel comic or some crazy franchise thing but the smaller movies about humanity and people and life and struggles, you don’t get that as much unless you do that for nothing and there’s no budget.”

What do you think about Marvel Movies?