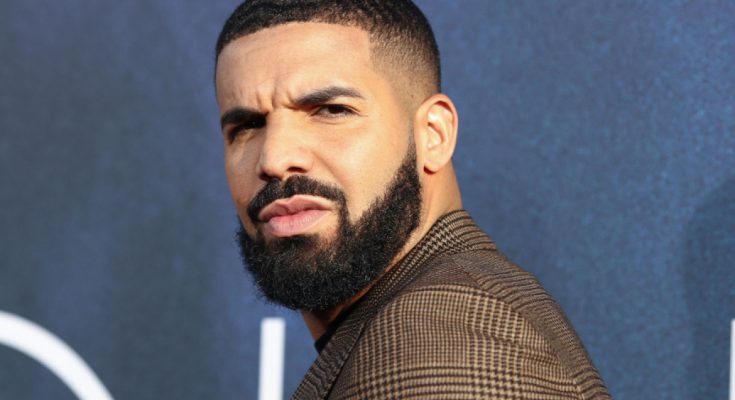 Family relationships are never easy, especially if you’re a superstar and you use your personal life to write music. We all know that Drake commonly raps about his personal relationships, though his father doesn’t like that. Apparently, the 32-year-old’s father, Dennis Graham, confronted Drake about it and left things in a good mood. But, as it turns out the rapper doesn’t agree with that statement.

Drake’s father, Graham, was on Nick Cannon’s Close Conversations show on Power 106, where he spoke about his relationship with his son, and shared his thoughts about Drake’s music.

During the show, Cannon asked the “Money In The Grave” rapper’s father about his complicated relationship with his son. Dennis used the opportunity to tell his side of the story, saying that he felt like Drake has exaggerated that aspect of his life.  He continued saying: “I have always been with Drake. I talked to him if not every day, every other day and we really got into a deep conversation about that.”

“I said, ‘Drake why are you saying all of this different stuff about me, man? This is not cool.’ And he goes ‘Dad, it sells records.'” Graham told Cannon, after which he admitted: “I exposed him to every aspect of life. I never hid anything from him… I showed him this side of life. I showed him that side of life.”

Four days after that interview, the “God’s Plan” rapper finally responded on social media, and he fired back in frustration.

On his Instagram story Drake wrote: “Woke up today so hurt man. My father will say anything to anyone that’s willing to listen to him. It’s sad when family gets like this but what can we really do that’s the people we are stuck with…every bar I ever spit was the truth and the truth is hard for some people to accept.”

Drake never hid how he felt about his parent’s divorce, and he rapped about how his father wasn’t always as present in his life as he would have hoped.

In a more recent song “From Time” the rapper indicated that he and his father were now closer: “I’ve been dealing with my dad, speaking of lack of patience / Just me and my old man getting back to basics / We’ve been talking ’bout the future and time that we wasted.”

We know that in hip-hop “authenticity,” or “keeping it real” is one of the most valued things, which you can see how this is quite a big issue, that made the rapper respond on his Instagram.

Plus, Drake was accused of using a ghostwriter in the past, making the current situation even more painful.

You can listen to the whole interview with Dennis Graham here.