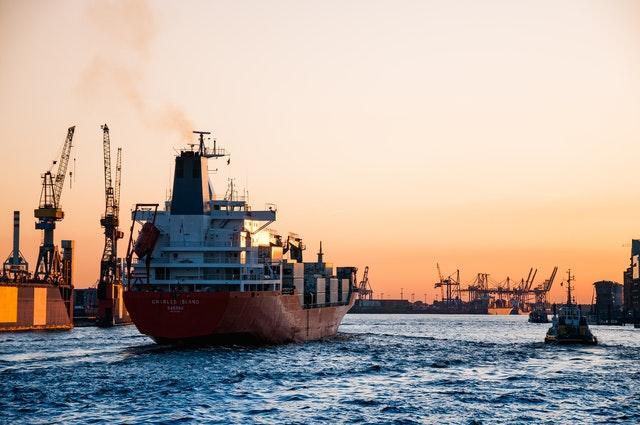 Metals are susceptible to corrosion. Corrosion among sea-going vessels is common. Steel is the material commonly used on marine vessels, except for small pleasure boats. The humid and salty atmosphere is the principal factor that aggressively affects marine vessels, causing metal parts to rust.

Safety is a major concern when corrosion occurs, as corrosion is the primary cause of ship failures. Technology plays a big role in helping prevent or minimize corrosion of sea-going vessels. Many products today have special formulas to give the ship’s hull better protection against the environment. Paint for boat protection is just one product that protects marine vessels.

Types of corrosion affecting ships and other marine vessels

As ships and other marine vessels are primarily constructed from steel, they are vulnerable to different corrosive elements.

Marine vessels are always on the water, exposing them to atmospheric corrosion. The combination of salt-laden sea spray and high moisture causes this form of corrosion by attacking the ship’s metal parts directly through worn paint layers.

The sea is constantly moving, and while the movement may look calm, it is a contributor to corrosion as well. The constant relative surface motion between the loaded metal surfaces causes fretting corrosion. It is compounded by the structural flexing of the marine vessel because of the wind and sea current, and the vibration of the vessel’s machinery.

Galvanic corrosion occurs at the contact points between different metals that make up the marine vessel, such as steel sheets and rivets. Two different metals can form a parasitic galvanic cell, with the seawater becoming the electrolyte that causes steel to oxidize and form rust.

When the ship’s metal part where electrical current flows is immersed in grounded water, the current leaves the metal and flows through the water to the ground. This causes stray current corrosion at the part where the current exits. The rate of corrosion depends on the metal type. Aluminum, for example, will only need a few days to corrode.

Marine vessels are vulnerable to sea spray. They have many crevices, some formed by sealing materials, structural recesses, marine organisms, sand, and silt. These crevices can trap water, which quickly becomes stagnant. The trapped water creates humid conditions, causing the gradual erosion of the metal parts.

Seawater contains different forms of marine bacteria. Most of them stick to the ship’s crevices and hull. Their biological activities produce acids, which can give way to corrosion within a short time.

Large marine vessels like oil tankers are vulnerable to internal corrosion in their pumping and piping equipment and tanks.

Marine vessels must always be completely seaworthy. Any form of corrosion can make the vessel vulnerable. Corrosion causes structural weakening, which can cause tears and holes to form, providing openings for water to enter.