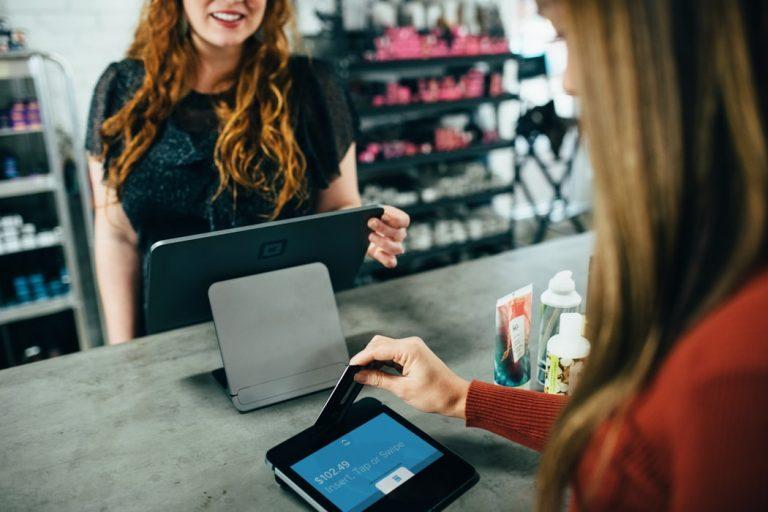 Companies spend billions of dollars every year trying to convince you to part with more and more of your hard-earned cash. You can’t blame them for doing that – they need to make money to pay their staff and grow their profits to satisfy their shareholders.

One of the ways that they do this is by conflating cost and quality together. Brands that try to position themselves as “quality” and “luxury” do so to be able to charge a premium for what they’re selling.

Sometimes, this is justifiable. Sometimes, it’s not.

And if you’re trying to save money, it can be handy to know when to shell out more and when to keep your money in your pocket. For example, anyone who has bought a cheap frying pan will know that the non-stick coating will quickly peel off, while a more expensive brand will (usually) last for a long time.

On the other hand, “premium” fuel for your car costs significantly more despite offering little to no benefit to the average road user. Premium fuels typically have higher octane levels which can improve engine performance, but unless you’re going to be entering the Daytona 500 with your Ford Focus, it’s a waste of money.

There are many other examples of when paying less doesn’t mean you have to compromise on quality.

Every year, new video games are released that push the boundaries of what is technically possible in terms of graphics. The titles currently hitting shelves look infinitely better than they did 10 or 20 years ago, there’s no doubt about that.

There are also many free options that you can enjoy without compromising on the quality of the game or the fun you have whilst playing it. One high-profile example is Call of Duty: Warzone, a free-to-play multiplayer game that uses the same game engine as the latest paid-for versions in the Call of Duty series. Players get access to the same features as the paid versions and can progress through the many levels without paying, though they can choose to buy character customisations and other add-ons.

Similarly, PokerStars offers a free-to-play version of its popular online poker software. Every user receives 35,000 free Play Chips when they register, so they can get into the game without wagering real money. In addition to this, they can top-up their balance with 15,000 more, for free, every four hours. Just like with Call of Duty: Warzone, all of the same features found in the real-money platform can be found in PokerStars’ free version.

In many parts of the world, supermarkets try to create the perception that they’re selling higher quality products than their cheaper rivals. Of course, some of their ranges will have an edge over the competition, but most will be the same.

There have been incidents where this has been proven in recent years. In 2018, a supplier to British supermarkets recalled 43 different products that contained frozen sweetcorn because of concerns that it may have contained listeria monocytogenes, a bacteria that can be deadly if consumed.

The recall included the own-brand products from almost every supermarket in the United Kingdom, including “premium” chain Waitrose and budget brands Aldi and Lidl.

While this unfortunate incident caused concern among consumers, it also goes to show that often “premium” foods are exactly the same as the budget alternatives.

If you’re spending a lot of money on an UltraHD 4K television, you’ll want to get the most out of it. If you listen to the salesperson in the store, they’ll tell you that you’ll need a premium HDMI cable to ensure the picture the TV receives from your Blu-Ray player or games console is as good as it can be.

In the past, this was true. The old SCART leads used on televisions in the 1990s and 2000s carried analogue signals which could be degraded by interference. Premium cables were sold to help prevent this, using thicker insulation and gold connectors.

But with HDMI, it’s a complete waste since the signal is digital. Now, like with USB, there are different standards of HDMI cable, so the new versions are a little pricier. But the gold-plated cables available on Amazon for upwards of $100 are completely unnecessary.