As one of Kratom’s most potent strains, the Red Maeng Da Kratom is fast gaining relevance among consumers.

Found in abundance in the tropical regions of South Asia, the Red Maeng Da boasts of its medicinal application as a pain reliever and nerve agent. However, those are not its only benefits. Read on to find out all there is to know about the Red Maeng Da Kratom.

While its primary strength is serving as a pain reliever, the Red Maeng Da Kratom has several benefits to its consumers including:

These advantages of the Red Maeng Da Kratom are possible because of the direct and explosive impact this herb has on the cerebral system of a human body. 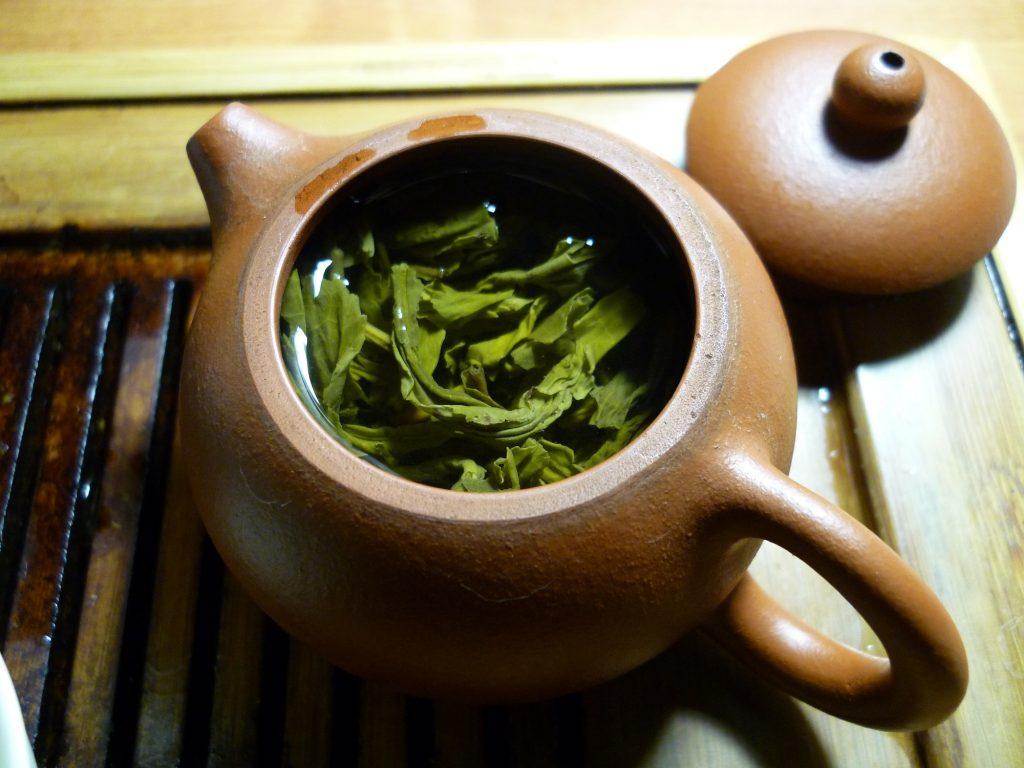 Like the drugs we take, the Red Maeng Da Kratom can be taken in different forms according to the consumer’s desire. It can be taken in the form of pills, powder, and orally. The powdered form can be mixed with other strains of Kratom or other herbs or used to prepare tea.

The raw Red Maeng Da Kratom leaf can also be used to make tea. All you need to do is simply boil the leaves in about 2-3 cups of water for some minutes.

For oral consumption, one just needs to accompany the herb with water to aid its consumption. However, the taste can be a bit too strong as this is the most concentrated form of the Red Maeng Da Kratom.

If the taste is unbearable for you, you can mix the Red Maeng Da Kratom with sweet food items such as ice cream, chocolates, and almond milk.

To gain the full benefits of the Red Maeng Da Kratom, it is suggested that consumers take it in appropriate dosages. For beginners, a low dose of 1-2 grams is recommended as it gives noticeable effects.

After some familiarity with the herb, it can be increased to 3-5 grams where the effects are felt well. If you experience tolerance, it can be bumped up to 5-8 grams for balanced effects.

However, it is suggested that it doesn’t cross the 8-gram threshold as anything about that leads to the effect that can be too hard to handle.

Physicians also believe that the Red Maeng Da Kratom is more effective in consumers that need it for a shorter time.

Like any other health substance, the Red Maeng Da Kratom must be taken with good judgment and caution. If taken in lethal doses, it can have side effects such as irritation, drowsiness, and restlessness.

For extreme cases, the side effects can range from nausea and dizziness to sedation. However, the most dangerous side effect that comes with an overdose is the possible disruption of the nervous system, causing the brain to malfunction.

It is always advised that you get your Red Maeng Da Kratom from reliable stores where the quality of the product can be tested and confirmed.