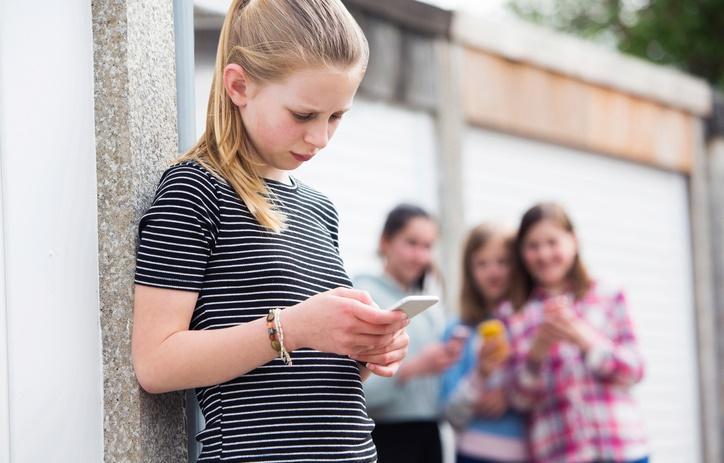 The internet has dramatically revolutionized many different aspects of our lives. With the many positive impacts that the internet has brought to our lifestyles, it’s brought its own share of risks to individuals in the society. One of the major risks has definitely got to be cyberbullying. cyberbullying is where an individual uses the internet to harass or cause harm to another person. It’s an offense punishable by law in some jurisdictions, however no legal resolve has been reached globally.

Cyber bullies target individuals using online communication and social media platforms such as Instagram, Facebook, snap chat and the likes to threaten someone. Presidents, celebrities, parents, teachers, children just to name but a few, have all been affected by cyberbullying. This goes to show that this vice doesn’t discriminate. To a child, the experience of cyberbullying can leave lifelong scars to not only their self-esteem but also their development in general. As a potential target, it’s important to know what cyberbullying is and how to defend yourself. Cyberbullyinghas left many children depressed and withdrawn and in some extreme cases, suicide!

Cyberbullying in the 21st century is at an all time high. It’s a 24/7 365 activity that doesn’t require a face-to-face meeting. Literally anyone with a digital device such as a smartphone or a computer and an internet connection can be a cyber bully. It happens all the time either through social media networking or instant messaging and targets anyone from the adults straight to the children.

The internet provides anonymity to individuals and this has become a major fuel of cyberbullying. Social media platforms don’t necessarily require one to verify their identity hence a cyber bully can choose an alias to harass with no fear of being caught.

THE BEST DEFENCE TIPS FOR CHILDREN

While on the internet, you may from time to time encounter a rude or teasing comment. It’s important to think carefully before you respond. Responding to minor teasing can lead to name calling which can then escalate to dangerous levels of bullying. Bullies are simply looking for attention and any response to their comments motivates them to continue to poke. It’s good to stand up for yourself but do it in a safe, non-argumentative way. People can be unpredictable and some have underlying issues that may cause them to act erratic given the opportunity.

Cyberbullies are always looking for a reaction because they think they have power over you. Sometimes no response is the best response for cyberbullying. Retaliation only turns you to a bully resulting in a chain reaction. In case you cannot remove yourself from the situation, it’s best to humor the bully. It disarms the bully from their pursuits of harassment.

If the bullying situation escalates and gets out of hand, it’s best to stop all communication. Block the number so that the bully can no longer get their message to you. Social media platforms have a provision that allows one to block an individual from sending direct communication and this has greatly helped in the fight against cyberbullying.

The crime of cyberbullying can be easily documented to show that an individual is actually being bullied. Take as many screenshots of the bullying correspondences, save messages, emails and phone records. Children are encouraged to show this evidence to a trusted member of society such as a parent, a teacher or a school counselor. Record the dates and instances when the bullying occurred to help prove your case.

The best thing to do when bullied is to talk to an adult as soon as possible. Schools have come up with rules against cyberbullying and take serious measures to punish the offenders. School children should talk to their counselors to get the necessary support. It’s paramount for a target to know that it’s never their fault. No one deserves to be threatened or harmed by hurtful messages from strangers.

Cyberbullying violates the terms and conditions established by social media sites and internet service providers. Reporting bullying to the website administrators may get the bullies kicked off the site. There are ‘safety centers’ in most sites to assist in cyberbullying cases. This way, they are able to uncover anonymous bullies if you don’t know their real names. Site owners can take down posts on your behalf and kick out bullies from your account.