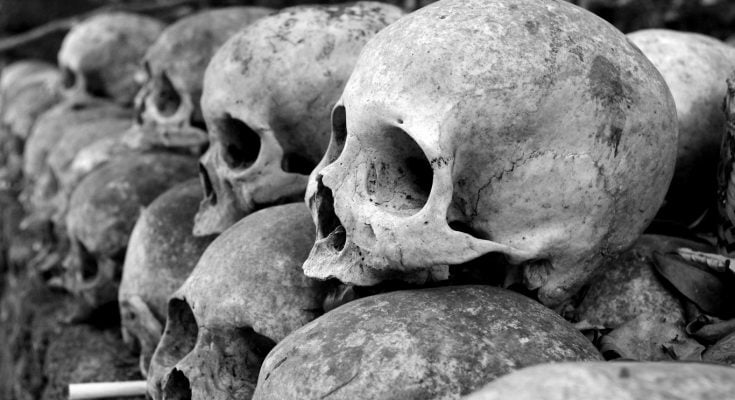 Death is never an easy subject to discuss. The matter becomes even harder when trying to decide on funeral arrangements and the departing process afterward. Nowadays, many people choose to get cremated instead of buried as a result of its environmental impact. Funerals now can cost a lot of money and many resources which cremation does not require. But before one can decide on whether or not they should go for cremation, they should fully understand its pros and cons as well as its environmental effects.

In recent days, talks over how much carbon dioxide emissions are badly harming the planet have increased. Many studies carried out show that cremation could be better than regular burial in that regard. A lot of people now choose cremation as it is environmentally better in terms of reduced levels of carbon dioxide emissions. It is a fact that cremation releases many gases during the burning process because of the use of fuel, some of which may include carbon dioxide. But it has been confirmed that although cremation releases those gases, they are released in much smaller amounts than with other forms of exterminating the bodies such as burial. Burial uses up too many resources, which in their manufacture release so much carbon dioxide and other toxic gas emissions.

A common concern among many people who care about the environment and the planet’s prosperity is how death might be causing a land problem when used for burials. Everyday many people pass away and are buried away in large caskets taking up space that can never be reused again for any other purposes. In this regard, cremation makes a great impact on the environment. When people are cremated, almost no land space at all is used. Loved ones of the deceased person can ask for the ashes of the departed to be collected and put into an urn, which can also be made of eco-friendly material. When the land is free, it can clear out space for more trees to be grown. It would also save the earth from the chemicals released from dead bodies that can cause the soil to change.

Cremation has been known as an environmentally great option as it means fewer resources are used when exterminating a body. Unlike burial, cremation uses much less harmful chemicals to the environment as the process of embalming is not necessary. The caskets used for cremation are also usually very basic, use very minimal resources and chemicals to be made, and can be very eco-friendly. People can ask for more eco-friendly funerals when opting for the cremation option.

When choosing cremation, people save the environment so much damage caused by the building of caskets and making coffins. Cremation funerals can also be very simple, and the ashes of the deceased can be kept in biodegradable urns which are very environmentally friendly. Funeral homes who arrange cremation services can make sure that the funeral service is done with all eco-friendly regulations. Some crematoriums also have filters to ensure that no air pollutants escape during the service and that the whole process is safe for the environment.

New ways of cremation which are even more Eco-friendly

Cremation can generally be pretty eco-friendly. Nowadays, there are even more ways to ensure that the cremation is safe for the planet and that it emits fewer and fewer pollutants. There are now ways to get cremated in the sea, which is very safe for the environment and is probably the best way to go. Cremation at sea eliminates the use of too much fuel which is used at regular cremation services on land and reduces the release of toxic pollutants and gases which can harm the planet.

Every action humans take on earth has an impact on the environment, even their death. With more and more concerns being raised over the environmental effects of the extermination of dead bodies, many people have started choosing cremation as a more favorable, environmentally safe option. Cremation uses up fewer chemicals than any other extermination option, and although some polluting gases can be released as a result of the burning process, it is relatively low and less harmful than the other options. Nowadays, people can also choose sea cremation options that have safer effects on the environment and ensure that the planet is not harmed. At the end of the day, doing research on available cremation options and discussing eco-friendly options with the funeral service providers or the crematoriums is key in having an environmentally friendly departure.

2 thoughts on “Environmental Effects of Cremation”