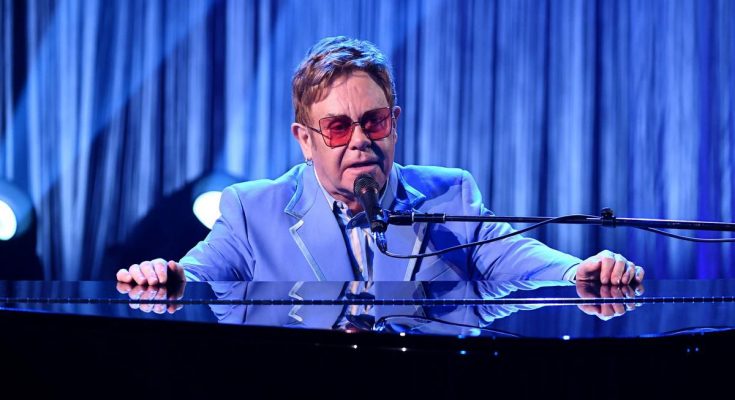 Just a couple of hours before his Farewell Yellow Brick Road Tour concert in Indianapolis on Saturday, Elton announced he must postpone the show. Apparently, the singer is battling an illness that forced him to cancel his show. For now, we don’t have much information about the condition of the singer, but we hope it’s nothing serious.

To my dear fans in Indianapolis, it is with the heaviest heart that I'm forced to deliver the news that I am extremely unwell and therefore unable to perform at @bankerslifefieldhouse tonight. I absolutely hate to let my fans down, but I owe it to you to put on the best #EltonFarewellTour show possible and unfortunately that's simply not possible. The date will be rearranged for March 26th 2020, and I promise I will deliver the show you deserve. Thank you so much for your support and understanding. xx

The singer posted a note on his Facebook page to tell fans about his condition:

“To my dear fans in Indianapolis, It is with the heaviest heart that I’m forced to deliver the news that I am extremely unwell and therefore unable to perform at Bankers Life Fieldhouse tonight. I absolutely hate to let my fans down, but I owe it to you to put on the best show possible and unfortunately, that’s simply not possible.

The date will be rearranged for March 26th, 2020, and I promise I will deliver the show you deserve. Thank you so much for your support and understanding.”

The venue, Bankers Life Fieldhouse, where the show was supposed to be held, also announced the news.

“Due to illness, Elton John’s concert slated for tonight, Saturday, October 26, 2019, at Bankers Life Fieldhouse has been rescheduled for Thursday, March 26, 2020. We do apologize for any inconvenience caused by this necessary change and wish Elton a speedy recovery,” they wrote in a tweet. 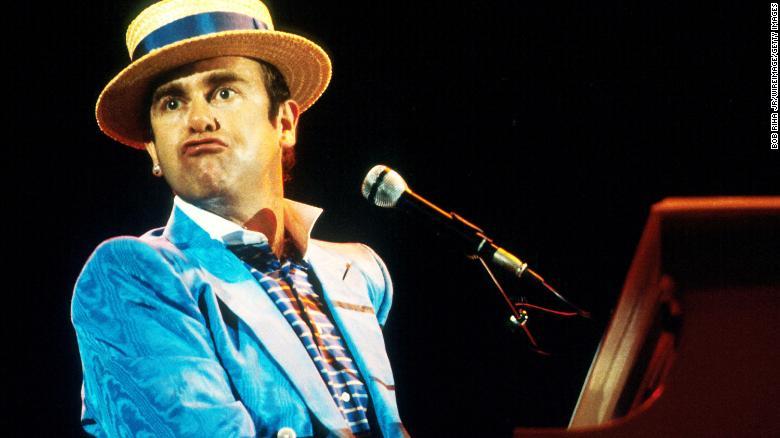 Meanwhile, 2019 was a big year for Elton. First, “Rocketman” came out on May 22. Rocketman is a musical film about Elton John that traces his life from a shy child in London through his stratospheric rise and addiction-fueled lows.

After this, the singer released his new memoir “ME” on October 15th, which is the official autobiography of Elton John.

The memoir is filled with illuminating and funny stories about Elton’s half-century in show business but still raised controversy. For example, the singer revealed how he and  John Lennon hid from Andy Warhol during a cocaine binge.

Elton writes: “No f—— way. Don’t answer it,” Lennon said. “Do you want him coming in here taking photos when you’ve got icicles of coke hanging out of your nose?”

Another explicit confession from the memoir was about John’s sex life. The singer believes he never got AIDS because he doesn’t like sex that much.

“I was an observer, a voyeur,” he writes.
“Not being that interested in having sex myself is the reason I never got HIV. If I had been, I’d almost certainly be dead.” 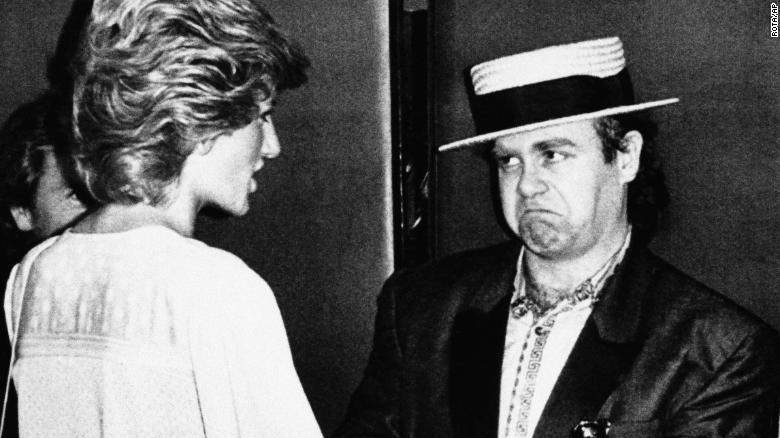 On top of that, he included the Royal Family, specifically Princess Diana in his book. The singer wrote that he witnessed Richard Gere and Sylvester Stallone almost fight over Princess Diana.

“If I was bowled over by Diana, it was nothing compared to the impact she could have on straight men,” John writes. “They seemed to completely lose their minds in her presence.”

We must admit it takes a lot of courage to share a book with so many personal details and shocking revelations. However, we’re glad we have the chance to see what’s was going on behind the scenes in the life of a huge rockstar.

We really hope Elton will get well soon and we’ll have the chance to enjoy his upcoming concerts.