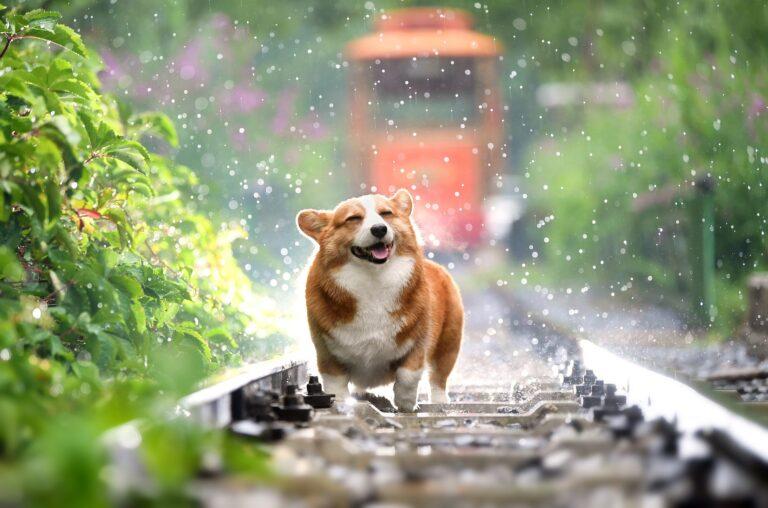 There has been a tremendous change in the climate everywhere in the world. The effects of these extreme climatic changes are visible on the humans living in that area. Places and locales that are at locations that have already relatively acute weather conditions are influenced more by the climatic imbalance. Not only temperature, rising tides, and increasingly more intense and frequent storms are adversely affecting not only business and humans but also animals.

The increasing unpredictability of these events adds to the bad animal health. With assistance from pet insurance, you can tackle some of the effects of climate change. Compare pet insurance policies is a bit of common advice before you take up one. While some of the diseases can be treated or checked, there are many ways climate change affects your pet. Progressive, potential and dramatically de-stabilizing nature of the weather is constantly exerting its influence on the entire planet’s health including pets according to Well Pet Coach.

There is a potential increase in the occurrence of natural disasters like floods, droughts, and storms, etc. These events are more likely to affect animal health in wild or stray areas. But these are also unduly threatening the domestic animals. There have been cases when many dogs and cats are forced to shelter care due to the outsize influence of nature’s wrath.

Some factors are not as catastrophic as high-impact disasters like hurricane and drought. These factors have an indirect effect on natural calamities on the animals. As an illustration, many pets lost their lives while others are living reduced quality life due to the rise in the price of grains. Large scale destruction of yield due to extreme climatic and weather conditions has forced an increase in the cost of animal food. Many owners are not able to afford good quality food which leads to health threats and untimely deaths of pets.

The climate is showing it’s never seen before wrath rage al around the world. Global warming is the most prominent effect while the abrupt and swift shift from dry to wet and wet to dry is also playing its role. This change is to boost the population and power of some disease-causing parasites and pathogens.

Climatic changes have been the most dominating factors which influence the population of domestic animals. The impact is most apparent in domesticated cats. Cats are showing longer feline reproductive seasons that is resulting in a seasonal explosion in kitten’s population in some locales. This reproductive imbalance is shattering for many species.

A tremendous increase in temperature on the entire planet is taking a toll on animal health. Many pets are falling prey to heatstroke in the most unlikely locations. Many owners are still not able to recognize the real risk of increasing heat in the atmosphere. Most pets are not well equipped to deal with the heat due to the ignorance of the owners.

Climate changes are leading to a rise in sea-level, crushing homes due to storms and humans being displaced. Every long or short term change is resulting in human migration. During human transient, the pets are not well bode and most often are left behind.